Alan Davies has revealed why he considered leaving QI in a new interview. The comedian grew “slightly concerned” about the impact the BBC quiz show could have on his career 11 years ago.

The 55-year-old has explained his thought process after starring in BBC Two series Whites.

It was after the latter programme got “canned” that his worries surfaced, and he came “close to knocking it on the head”.

“The cast was wonderful, the writing was brilliant, it was all set in a restaurant, it felt an absolute shoo-in for a second series – and it got canned.”

The funny man continued: “I didn’t know why, and I was slightly concerned that if I kept on doing QI, I wouldn’t get a chance to do these shows.

“… Then I came to my senses and thought I was so lucky to have this gig next to Stephen Fry.”

The actor and broadcaster was then replaced as host by Sandi Toksvig, also 63, who had been a regular guest.

Alan said due to endless repeats of the show on Dave, he’s “on the telly every day of the week, always playing the same idiotic role”.

Meanwhile, most of the father-of-two’s work is in-studio comedy, where you make a programme in one evening, such as his engaging series, Alan Davies: As Yet Untitled.

The couple wed in January 2007, after reportedly meeting backstage at QI in 2005.

They are parents to daughter Susie, 11, and 10-year-old son Robert.

This is the sixth series of As Yet Untitled, which was last on-air in 2017, and each episode sees the host joined at the table by four celebrity guests.

Alan has a fun fact about each guest to hand, but other than that, the conversations between the group are completely unplanned.

“Some of the people we have on are people I’ve known for years, so it’s really nice to see them, like Harry Hill or Bill Bailey or Dara O Briain.

“And then there are other people who I’ve never come across, who are having maybe their first time on TV. It’s nice to feel connected to the live comedy world and not be some old fogey who doesn’t know what’s going on,” he said.

Alan’s arrival on the comedy scene came after graduating from the University of Kent in 1988; he was named Time Out Best Young Comic three years later, and in the Nineties, he began making appearances on TV.

His writing in recent years has revolved around his memoir, which came out last year, plus there’s a novel he’s currently working on.

Alan Davies: As Yet Untitled returns to Dave on July 27. 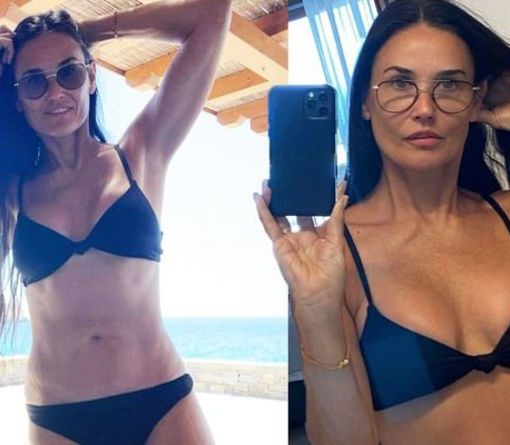 Demi Moore, 58, shared new images to Instagram on Wednesday as she modelled a black bikini from Andie Swim – a company […] Calling it quits. Christina Anstead and husband Ant Anstead have split, she revealed via Instagram on Friday, September 18. “Ant and I […] 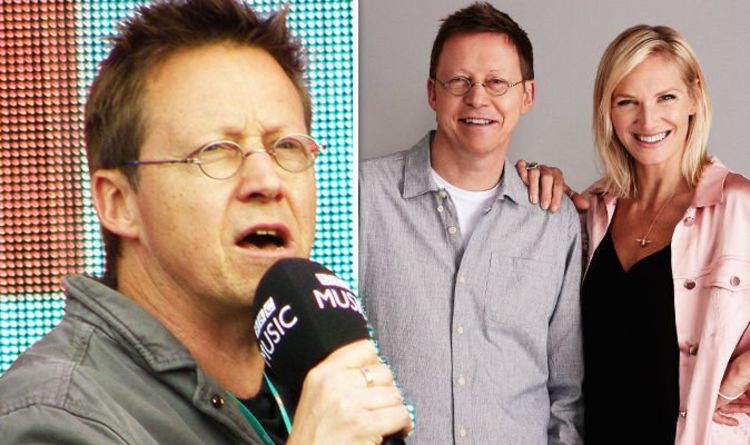 Simon Mayo, 60, was the voice of BBC Radio 2’s Drivetime programme for eight years but stepped down after co-hosting alongside Jo […] 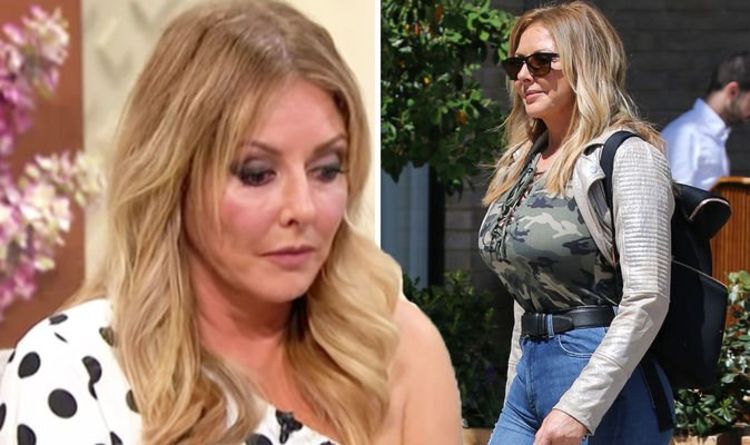 Carol Vorderman, 58, opened up about walking her last “15 miler” in her “favourite” pair of hiking shoes today. The former Countdown presenter […]