A man in Georgia needed a double lung transplant after refusing a coronavirus vaccine and then getting infected.

His suffering prompted his mother to urge others in his position to get vaccinated.

Blake Bargatze, 24, has been hospitalized since April, NBC News reported.

His mother, Cheryl Bargatze Nuclo, told the NBC affiliate WXIA that he was hesitant to get vaccinated ahead of attending an indoor concert in Florida, where he was likely infected.

She said he wanted to wait much longer before getting a shot: “He wanted to wait until it was out for, like, 10 years or so, kind of like a lot of the population wants it to be out longer.”

Georgia and nearby southern states are among the least vaccinated in the US, per data from the Centers for Disease Control and Prevention.

Her son’s condition got worse in hospital, and he struggled to breathe to the extent that he required a double lung transplant. He got the transplant in June, NBC News reported, and took a COVID-19 vaccine days before his surgery.

WXIA broadcast videos of Bargatze hospitalized with tubes in his nose and using a machine to stand. At one point he seemed to mouth the words “get the vaccine.”

“I just don’t want anyone else to go through this,” Bargatze Nuclo said. “It’s horrific. It’s not worth all the pain it’s going to cause you and your family.”

She said Bargatze’s brother and a cousin got the vaccine after seeing what happened to him. 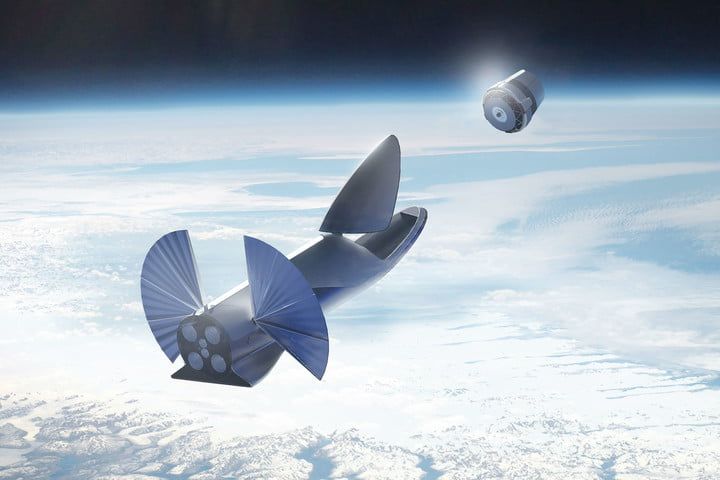 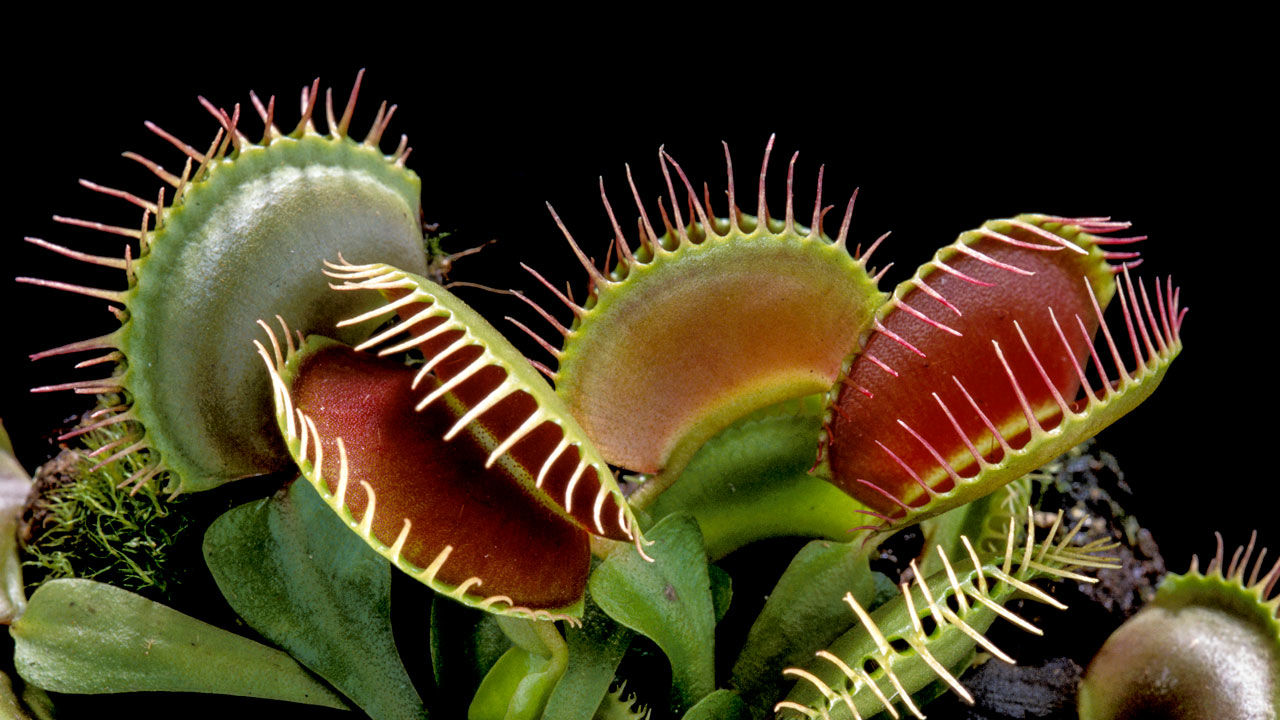 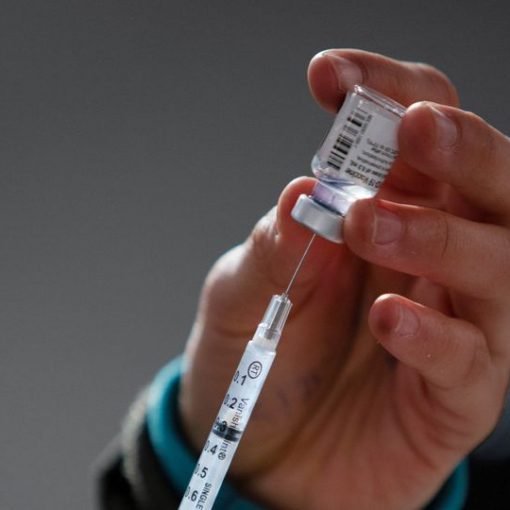 (Reuters) – The U.S. Centers for Disease Control and Prevention said it had administered 46,390,270 doses of COVID-19 vaccines in the country […]

The news coverage reads like the beginning of an Ian Fleming novel. Sergei Skripal, a former Russian double agent convicted of spying […]