TOKYO, July 18 (Reuters) – It will be a dream come true for Felix Auger-Aliassime when he marches with his Canada teammates at the opening ceremony of the Olympic Games on Friday but the 20-year-old says he is not travelling to Tokyo to only enjoy the moment.

There will be no lack of confidence for Auger-Aliassime, who turns 21 on the day the Tokyo Olympics closes next month, when he makes his Games debut after his recent quarter-finals run at Wimbledon – his best result at a Grand Slam.

His first memory of Olympics was from the Beijing Games in 2008 when as an eight-year-old he watched the Canadian athletes march at the opening ceremony.

“I was amazed by them and remember dreaming of one day walking where they walk,” Auger-Aliassime told the summer 2021 edition of the ITFWorld magazine. “Just to see myself in their shoes now and think there is a kid back home who is watching and maybe thinking the same as I did is amazing.

“Honestly, I am so excited. The Olympics was always a dream of mine growing up and my first memory was seeing how big it was. It reaches way further than your own sport or yourself. I love the Olympics and it will be a dream come true.

“To be 20 years old and able to say I am going to be an Olympian, it is something very special.”

Auger-Aliassime will lead Canada’s charge at the Ariake Tennis Park after his compatriot Denis Shapovalov pulled out due to the pandemic.

Daniel Nestor and Sebastien Lareau have won the only tennis medal for Canada at the quadrennial showpiece when they triumphed in the men’s doubles in Sydney in 2000.

“I am not going there to just enjoy the moment,” the world number 15 said. “It’s all about the build-up now and becoming an Olympian but once it comes closer to starting, it will become more about competing and winning. 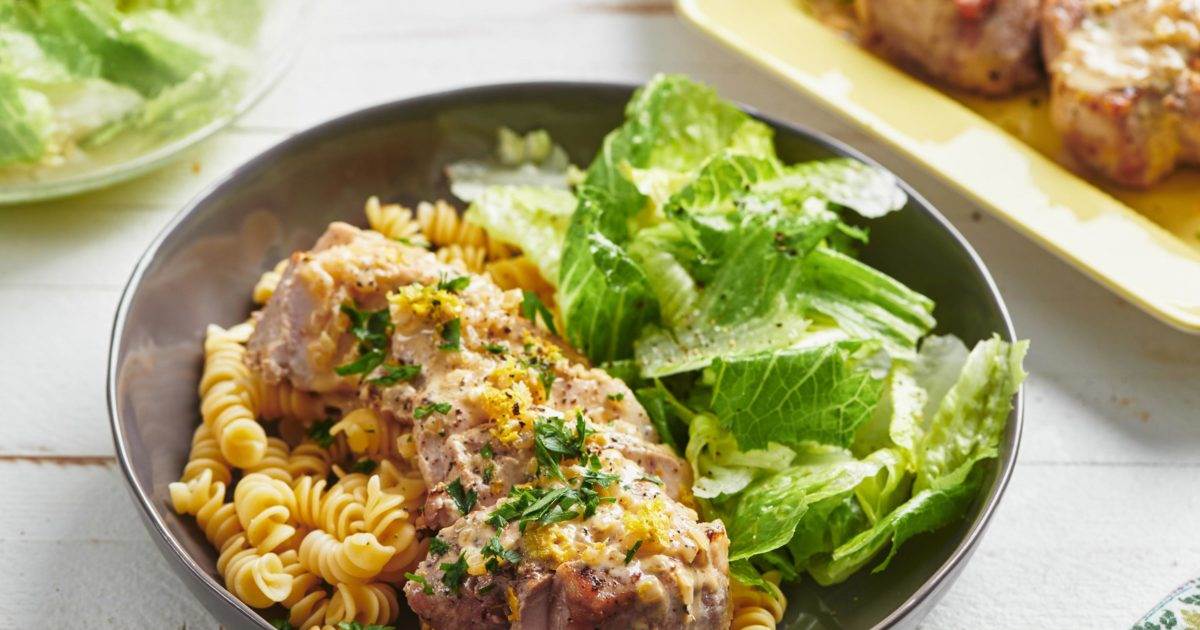 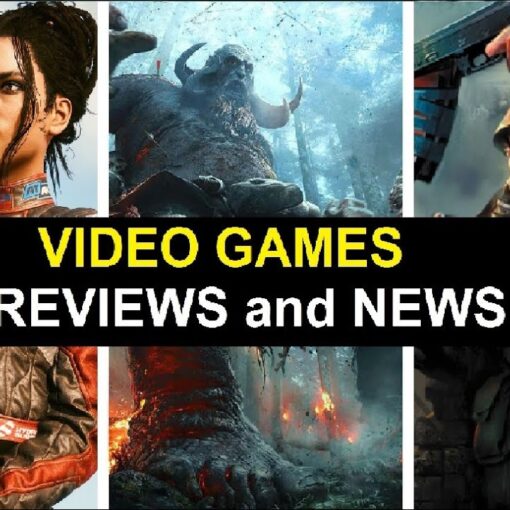 Welcome my friend to your channel: Video games reviews and news. We are looking forward to be the best channel source for […] 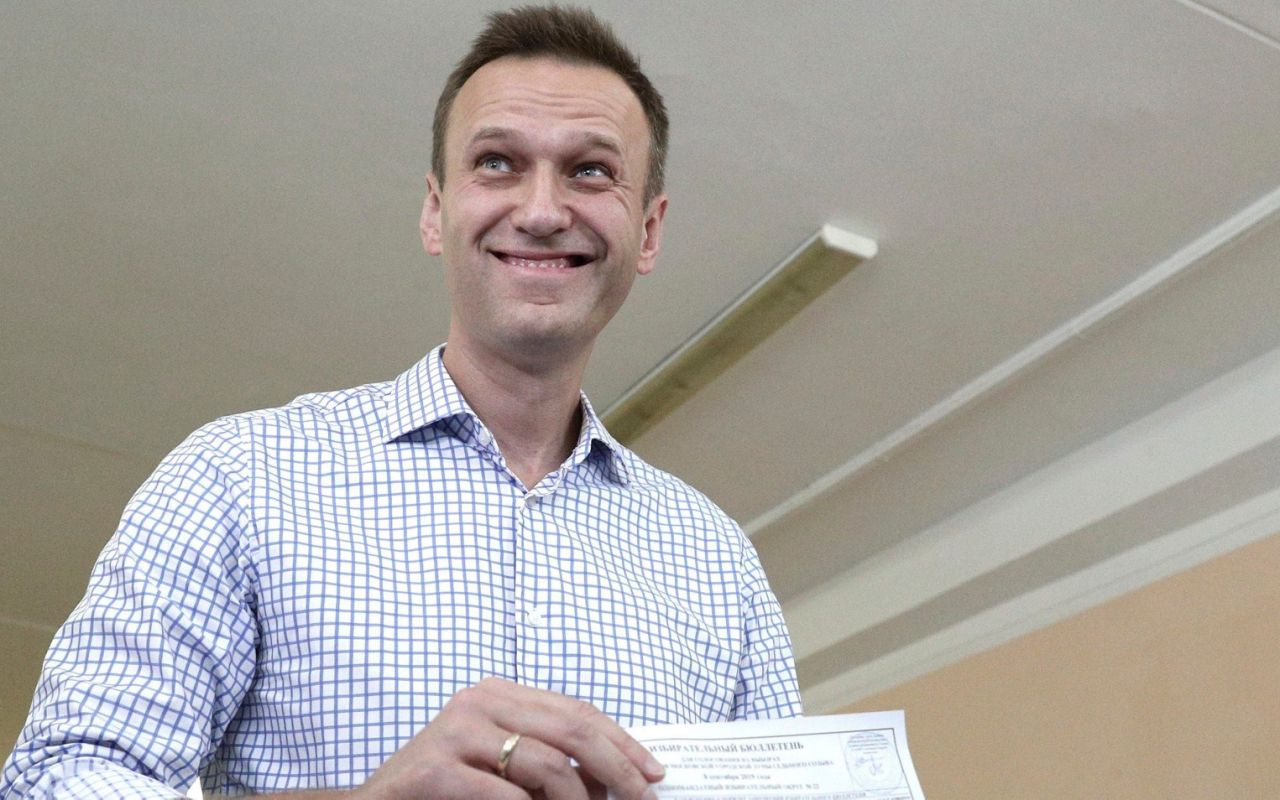