Legacy. In rugby league, it is years in the making: just ask those that have stepped out here to try to join the roll call of the players who have lifted the Challenge Cup. But the funny thing about legacy is that despite taking years of blood, sweat and tears to solidify, it is so often defined in split-second moments.

For 13 seasons, dozens of men have tried and failed to bring the cup back to St Helens. For Castleford, the wait has been even longer: 35 years.

So while these squads hold a special place in their clubs’ history for what they have achieved in Super League, the winners on Saturday would truly go down as legends in two towns where rugby league is everything. Nothing else comes close.

In energy-sapping heat on a day rugby league will savour with a bumper crowd of 45,000, the legacies of these teams were ultimately decided in razor-thin, marginal moments.

Take the video referee decision that led to James Roby’s try moments into the second half. Or Adam Milner’s knock-on with half-time looming with Castleford on the attack.

Then, the biggest moment of all: Lachlan Coote’s penalty with 10 minutes remaining that, for the first time, put daylight between the sides.

Castleford, despite their commendable effort, were visibly exhausted by that point and in this heat eight points felt more like 80.

In that moment, all doubt was removed – St Helens would have the Challenge Cup back in their possession for the first time since 2008. Back-to-back league titles, dominance in Super League and now the Cup.

Tommy Makinson flies in for St Helens’ third try against Castleford.“It’s something I’ve always wanted to be a part of,” said their coach, Kristian Woolf.

Six men have tried and failed to win the cup before Woolf and he certainly played his part with some bold selections.

After tries from Niall Evalds – the deserved winner of the Lance Todd Trophy – and Jake Trueman made it 12-6 at the break, Woolf was influential with his decision-making thereafter.

Spare a moment for the beaten finalists, who played their part in a wonderful occasion and a superb final, one of the best in recent memory.

At half-time, you wondered if destiny had finally decided to shine on Castleford and Daryl Powell. But this was a painfully familiar story for a club that remains without a major trophy since 1986.

It means, barring a stunning run of form in Super League, Powell’s eight-year spell in charge will end without a major trophy, something that will hurt not only him, a Castleford supporter all his life, but the majority of a squad who have been together for so long and who will go their separate ways at the end of this year when Powell leaves to coach Warrington.

“It’s tough to take, he said. “Over the next couple of days, this will start to hurt. Winning things is so important to these fans, but the start to both halves killed us.”

Powell is certainly right about the second half as within two minutes of the restart all Castleford’s good work before the break had been undone in the blink of an eye.

It came with a shred of controversy as Mark Percival appeared to drop the ball in the run-up to Roby’s try, but it was given and Coote converted to make it 12-12.

Had Milner not spilled the ball just before half-time as Castleford looked to go ahead it may have been a different outcome.

But the masters of closing big games out did what they do best. When Jack Welsby – who came on at half-back and impressed after Theo Fages was taken off, despite opening the scoring, following a poor first half – sent Tommy Makinson over, it put Saints back ahead.

As the heat began to take its toll, back-to-back penalties from Coote swung the pendulum firmly in the his side’s favour.

There were two minutes remaining when Kyle Amor put the result beyond doubt, but the emotion from Makinson, Alex Walmsley and Roby in particular – stalwarts of St Helens who have suffered defeat on this stage before – underlined what this meant to this team and this town.

The legacy of this squad is finally secure: nobody can now doubt they are one of St Helens’ greatest of all-time.

Safety Josh Jones’ time with the Green Bay Packers has come to an end. Jones took to social media on Sunday morning […]

(Reuters) – All elite soccer matches in England, including the Premier League, were suspended until April 4 on Friday due to the […] 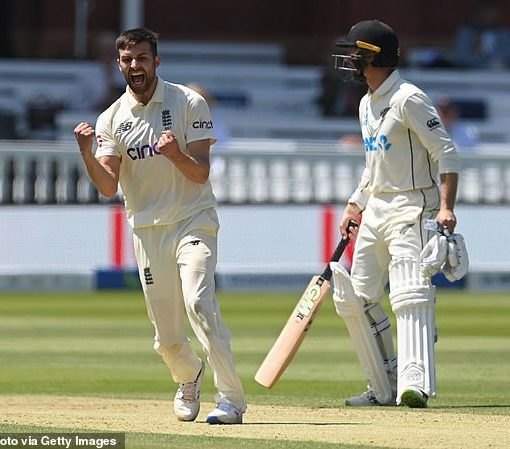 BUMBLE AT THE TEST: Mark Wood felt like he had been smacked by a baby rhino on day one so it was […] 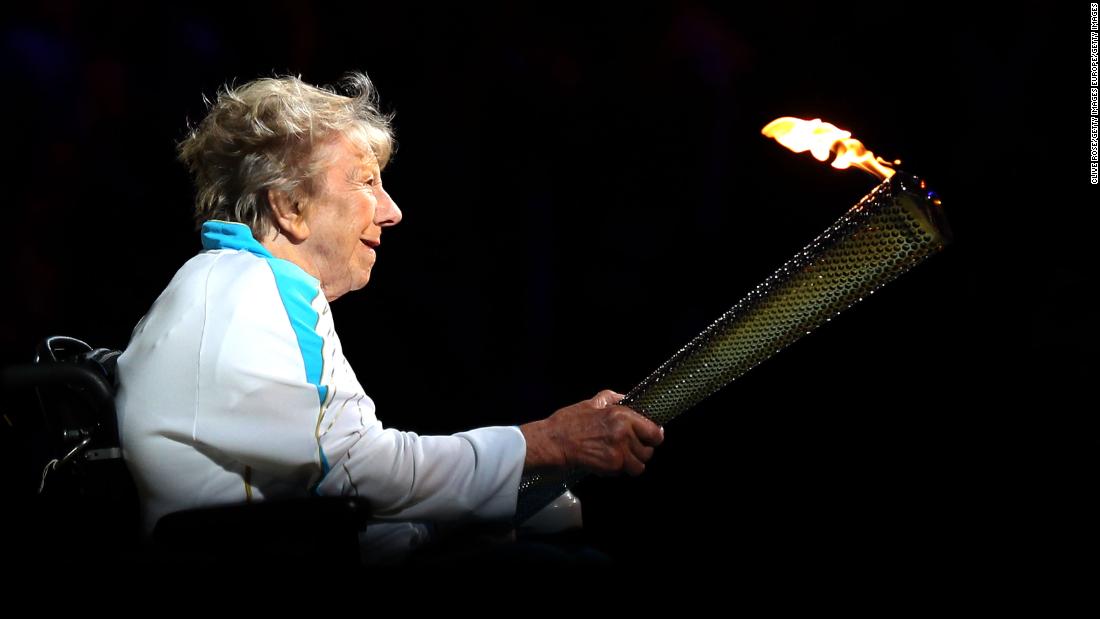