General Grievous is among the coolest character designs from the Star Wars prequel trilogy, and CNET can offer an exclusive first look at Sideshow’s Premium Format take on the Separatist cyborg baddy. He’ll be fully revealed on the first day of the company’s virtual Sideshow Con, which kicks of this Monday and runs for a week.

The statue’s price and exact size haven’t been revealed, but other Premium Format figures currently on the site tend to be around 20 to 25 inches tall and range from $500 to $650. So they’re on the pricey side.

His segmented arms are displayed split into his intense four-handed murder-bot configuration, and each of his four lightsabers has a clear green or blue blade in the hilt.

Our boy Grievous stands on the cool wreckage of a starship-themed base and his removable fabric cape includes internal wiring in the hem, which allows you to pose it dynamically for maximum dramatic effect (you’ll almost be able to hear him shouting “General Kenobi!”).

Even if they’re not in the market for expensive collectibles, Star Wars fans should check out Sideshow’s weeklong event and appreciate the craft that goes into its figures. 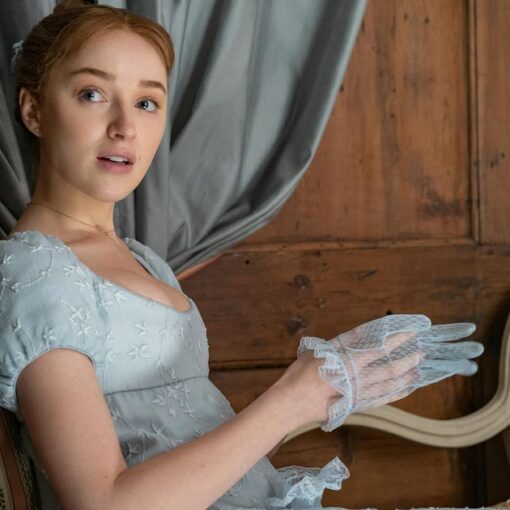 Phoebe Dynevor in Bridgerton. Netflix If you’re searching for good TV to spend a lot of time with on Netflix, welcome to another […] 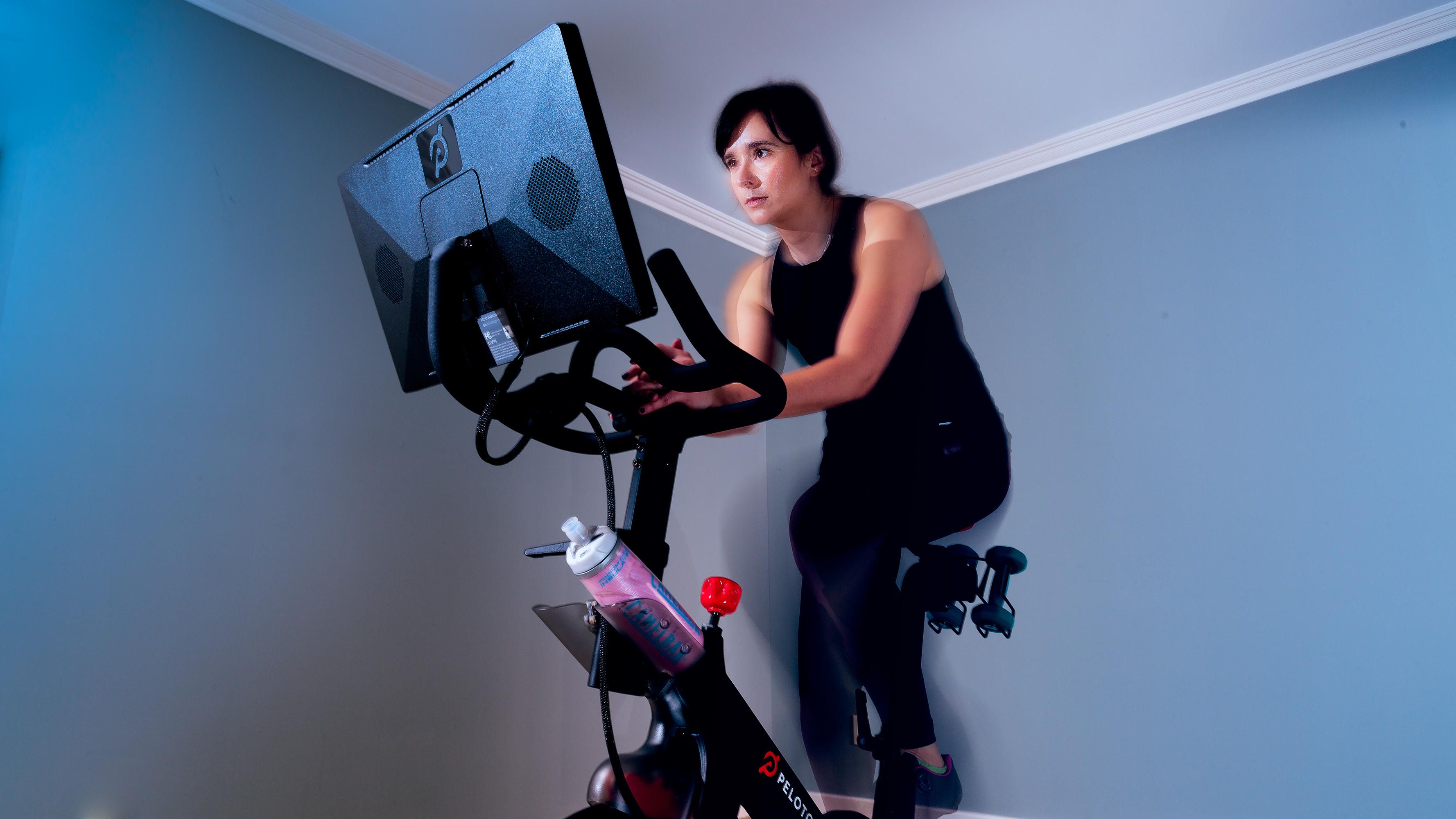 Editors’ note, Dec. 12: Peloton has been in the news for releasing a controversial ad depicting what critics have said are negative body images […] 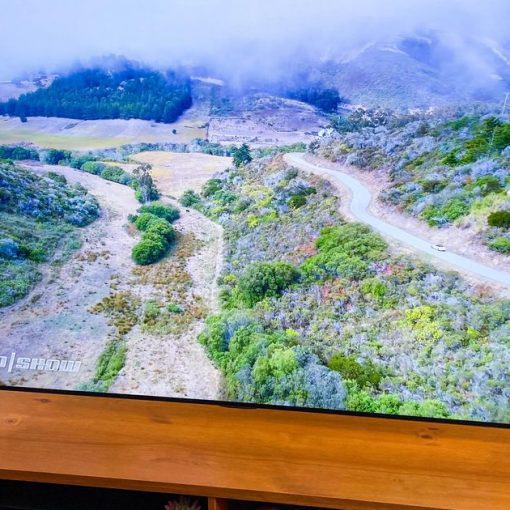 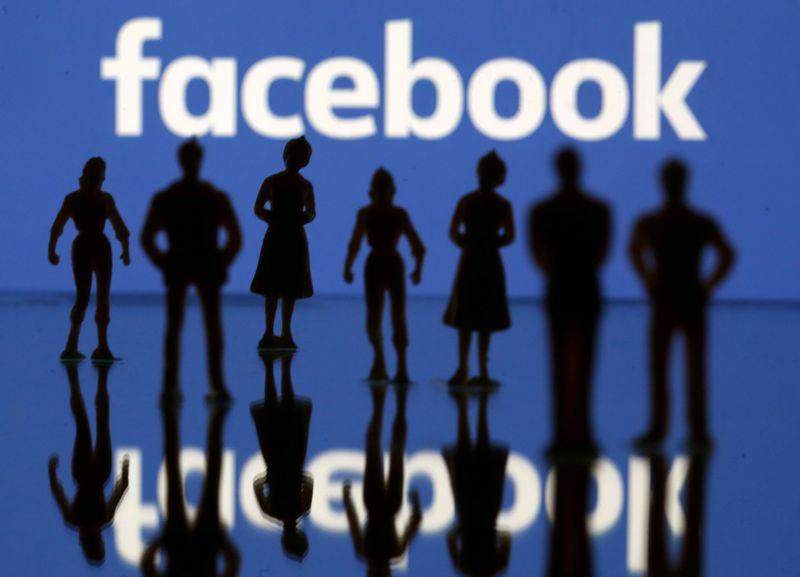