As thousands of baseball fans began running out of Nationals Park at the sound of gunfire Saturday night, the Washington Nationals manager and some San Diego Padres players guided many to safety.

The Nationals-Padres game was suspended in the sixth inning after a vehicle-to-vehicle shootout outside Nationals Park injured three, including a woman who was attending the game, police said.

Many fans seemed stunned into silence, unaware of the direction of gunfire before streaming out of the park, in some cases toward the shooting.

“For me yesterday, I tried to protect as many people as possible,” he said at an emotional news conference Sunday.

Padres players Fernando Tatis Jr., Manny Machado and Wil Myers were seen on video opening a gate to the field and letting people stream into their dugout. One player picked up and carried a child.

Shortstop Tatis said he was trying to bring fans and players’ families to safety.

“It was crazy,” he told Bally Sports, the regional network that broadcasts Padres games. “It was a panic moment.”

Tatis sprung into action after watching the chaotic moment.

“Being able just to see everybody running and not making sure what’s going on,” he said. “Thank god everybody was good and safe.”

At a pre-game news conference Sunday, Padres manager Jayce Tingler said of Tatis, Machado and Myers, “They thought maybe the dugout could have been the safest place and they led and welcomed and guided people in there.”

“I couldn’t be any more proud to be a Padre, to be with the men in there, and obviously they’re going out, they’re thinking of their loved ones, and they’re getting their families, it’s just human nature,” Tingler said.

As many fans headed for the exits, it turned out the dugouts likely were safer: A Nationals Park announcer eventually told fans to stay put. The attack happened on South Capitol Street near the park’s third base gate, officials said.

Some fans, including Subhan Cheema, a member of the White House Covid-19 response team, criticized the park for not telling fans sooner to avoid the exits.

“It took way too long for you to communicate what fans should do,” he tweeted. “Lots of commotion. No announcement for an extended period of time. I was 1 of the 1000s who ran *in the exact direction* of where you’re now saying the shooting took place. Because security told me to.”

The Nationals and Major League Baseball did not immediately respond Sunday to requests for comment.

But the team and D.C. Mayor Muriel Bowser issued a joint statement Sunday that said, in part, “The Metropolitan Police Department (MPD) continues to work closely with Nationals security to ensure the continued safety of residents, fans, workers and all individuals in the area.”

The team said in an earlier statement to fans: “You handled yourselves in a very admirable manner. You stayed calm. You helped one another.” 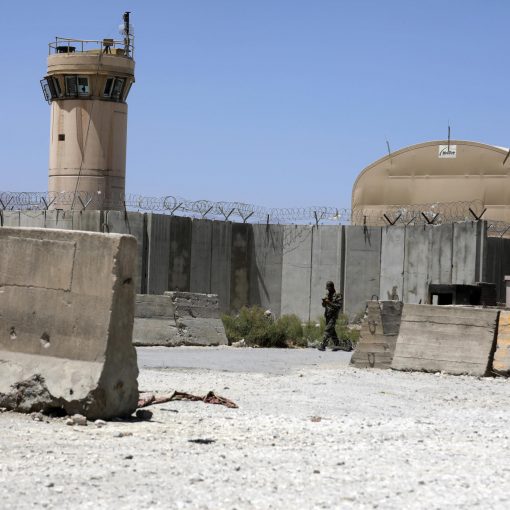 BAGRAM, Afghanistan (AP) — For nearly 20 years, Bagram Airfield was the heart of American military power in Afghanistan, a sprawling mini-city […] 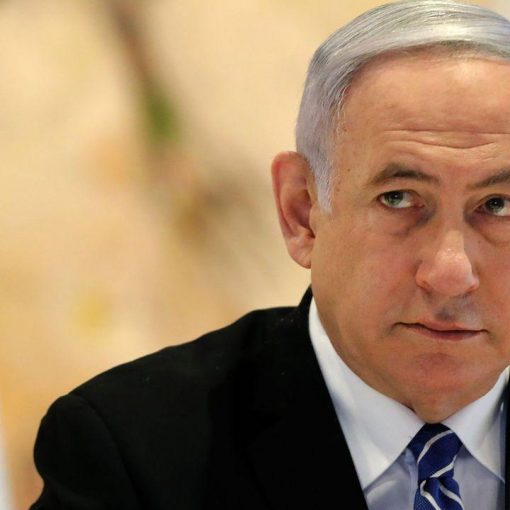 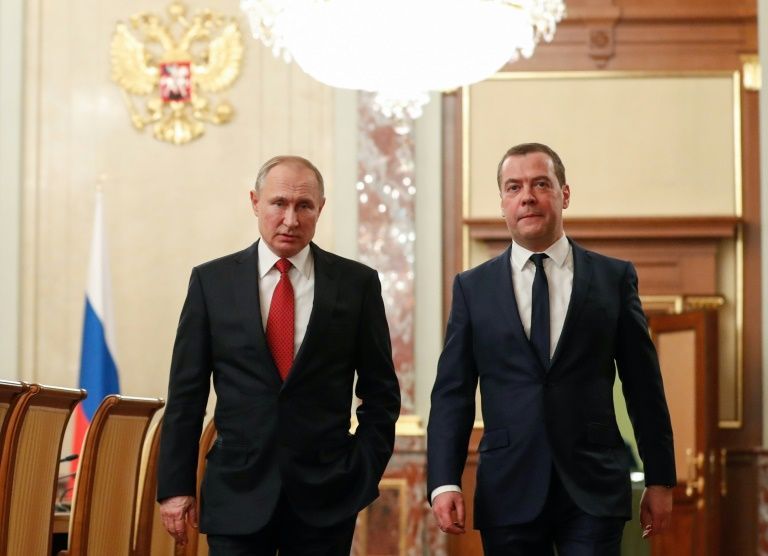 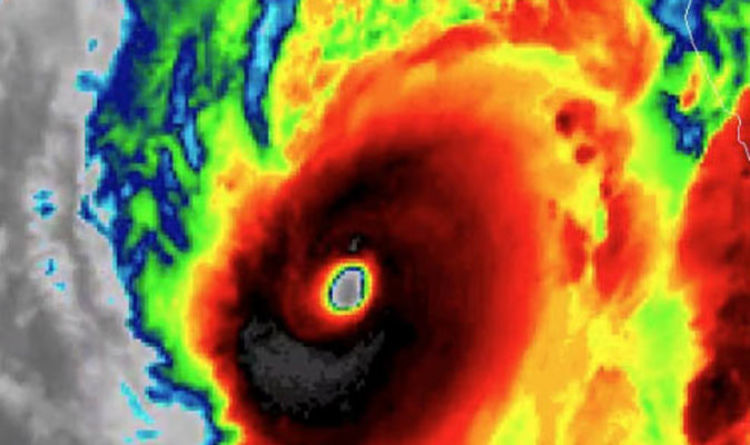 Willa is expected to produce life-threatening wind, rainfall and storm surge over parts of Mexico this week, according to the National Hurricane […]