CAIRO, July 18 (Reuters) – Iraqi Oil Minister Ihsan Abdul Jabbar said on Sunday that the oil market has seen an improvement in demand and a decline in surplus and stockpiles.

His statement follows an agreement by OPEC+ ministers on Sunday to boost oil supplies from August. read more

“The meeting emphasised strengthening collective cooperation, praising the countries’ compliance with the agreement, and the positive development in increasing demand for crude, as well as the decline in stocks and oil surplus, which is a positive and influential indicator,” Abdul Jabbar said. 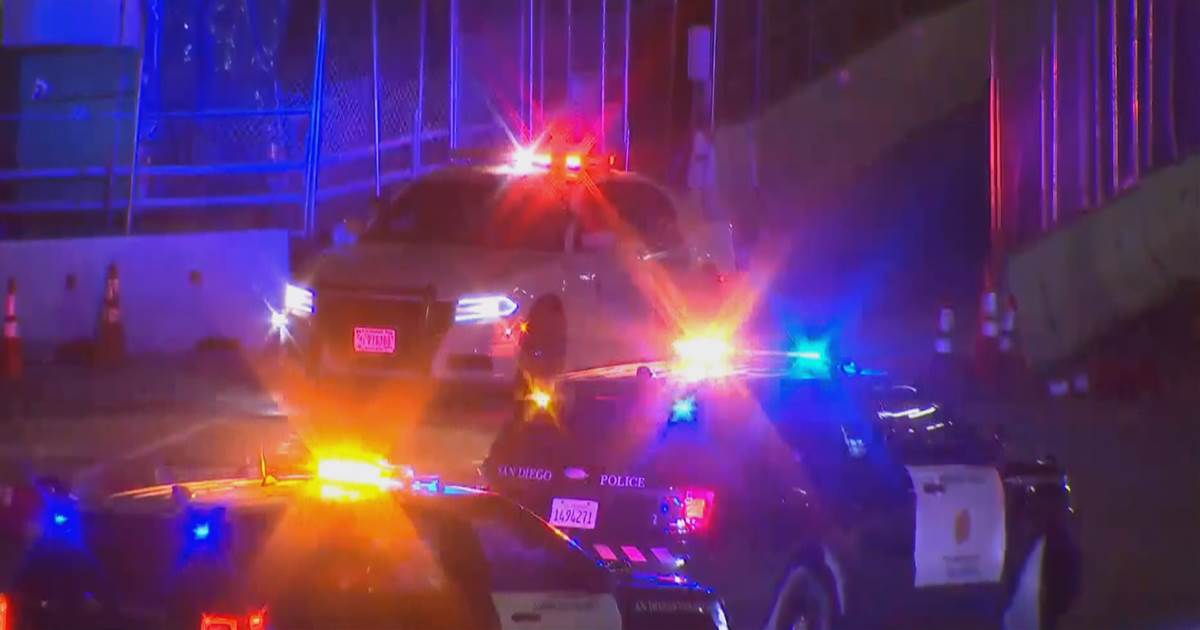 There was a shooting involving officers at the border crossing near San Diego on Monday night, after a pickup entering the United […]

The French president urged the European continent to become “a more sovereign, a more united and democratic power”, taking a step away […] 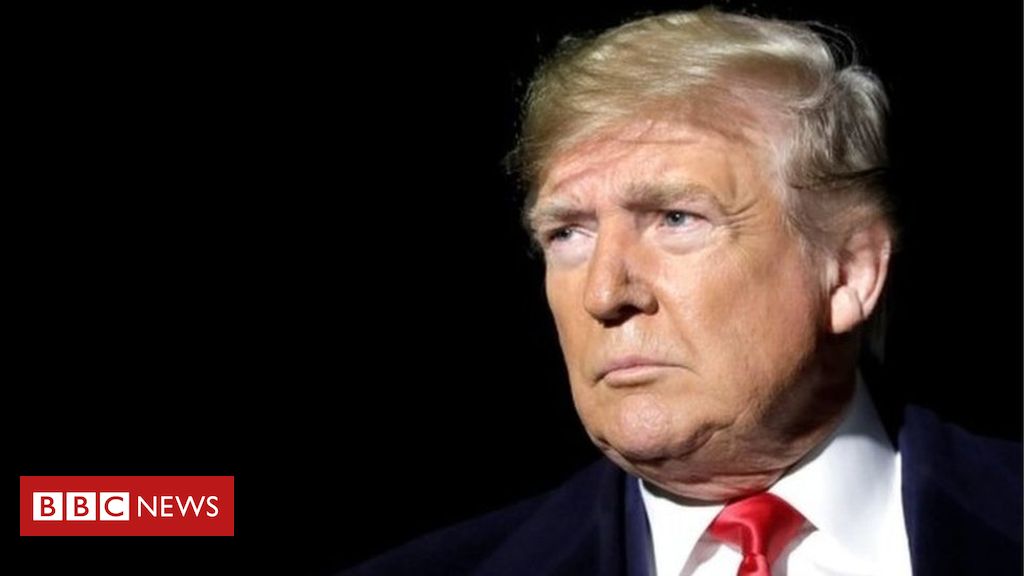