A Mississippi police sergeant has been arrested for sexually abusing children after he was identified by the public following a FBI appeal for information.

Joshua Christopher Stockstill, 29, was arrested on Thursday – the day after the FBI disseminated his photograph with the help of the National Center for Missing and Exploited Children (NCMEC).

The FBI press release included an audio file of the defendant appearing to say the phrase ‘nine years old.’ 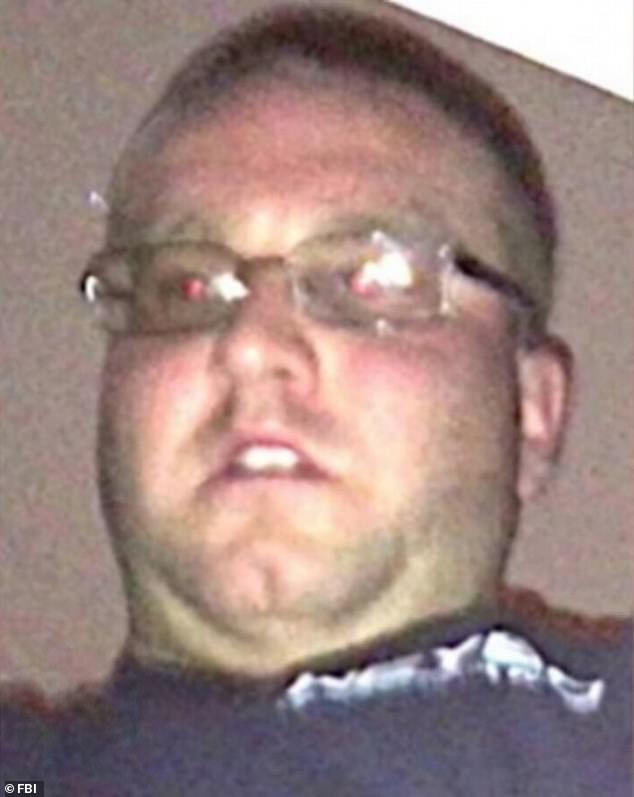 Joshua Stockstill, 29, was arrested on Thursday while he was at work at Picayune police department. He is charged with four counts of distribution of material showing the abuse of a child, one count of lustful touching, and one count of production, the Mississippi attorney general said 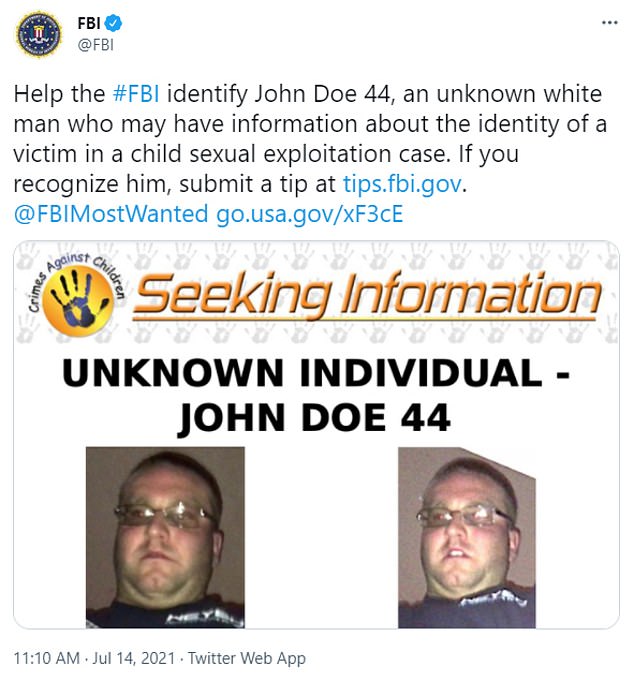 The NCMEC said it ‘provided critical information’ which led to the arrest an individual known as ‘John Doe 44.’

He was described as ‘a man seen in footage of child sexual abuse material,’ and the abuse took place on or before November 2018.

Stockstill had worked at Picayune police department for six years, and was fired immediately.

He was arrested at work, the Sun Herald reported.

Freddy Drennan, chief of Picayune Police Department, said: ‘Once we learned that there was an investigation going on, the police department cooperated 100% with the investigation fully.’ 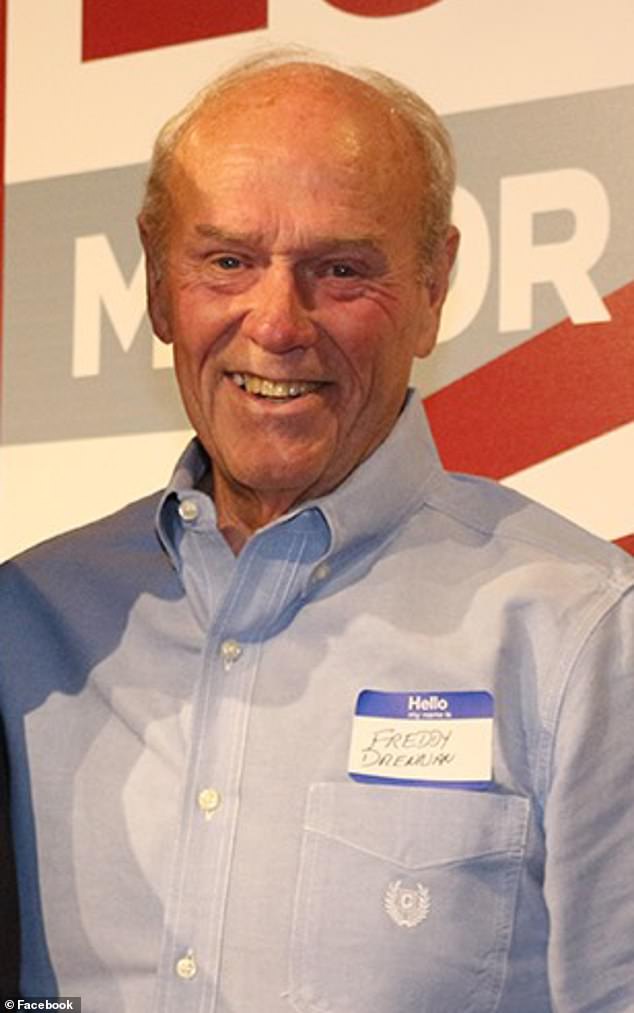 Freddy Drennan, the chief of Picayune police, said that Stockstill was fired immediately

Stockstill has been charged with four counts of distribution of material showing the abuse of a child, one count of lustful touching, and one count of production, the Mississippi attorney general said.

The NCMEC said in a blog post that they employ a ‘team of analysts who work tirelessly to help identify clues in images and videos’ that might help locate abused children. That team discovered an image of John Doe 44, which the FBI in turn chose to make public.

‘Within hours of the FBI releasing his photo to the public, he was identified and arrested,’ the NCMEC said of the defendant.

Shelley Allwang, Director of the Exploited Children Division at NCMEC, said: ‘Every day, we analyze images of child sexual abuse with the hope of identifying a clue that will lead us to the location where a child is being abused.

‘One of the most useful clues is when we find an adult face in the imagery.

‘Law enforcement can make that information publicly available during their investigation.’ 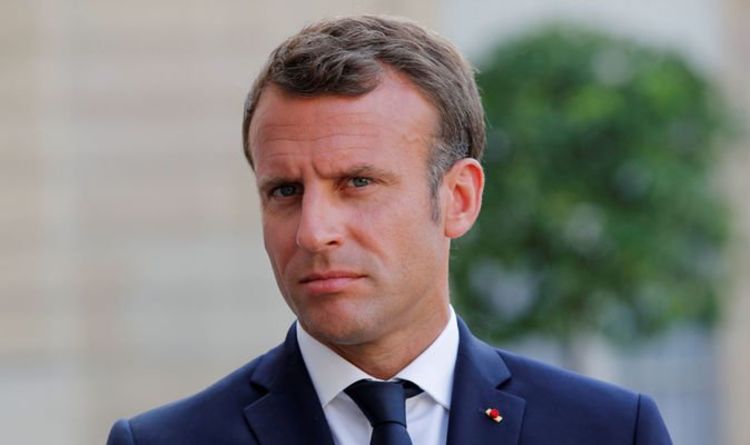 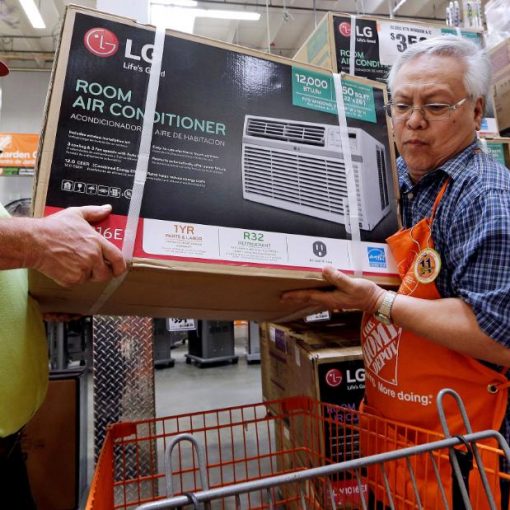 As smoke poured into their Seattle home that night, the teen helped her mother fill every crack and crevice with towels and […] 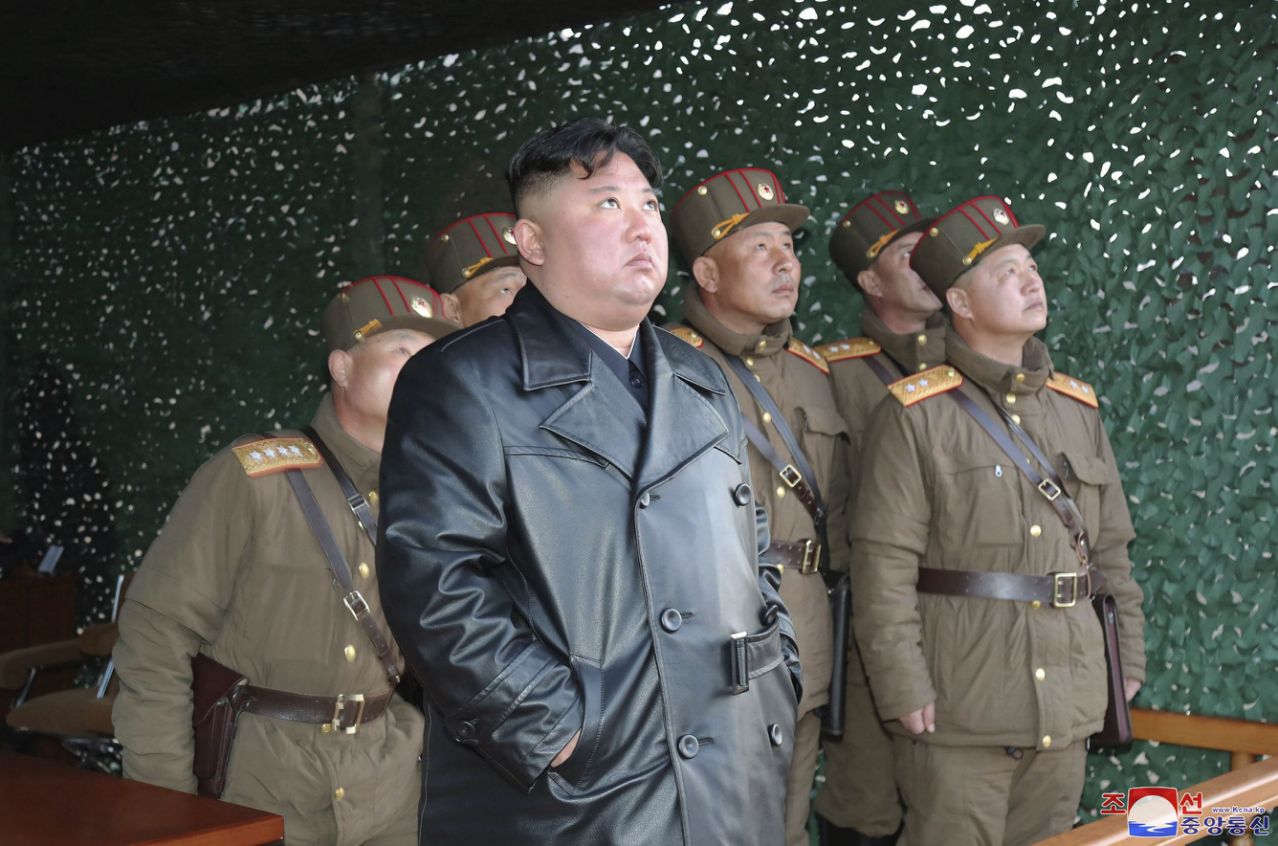