Rescuers were seen using their hands to dig up the ground and retrieve bodies, local television showed, and authorities said more victims could be trapped inside the debris. Rescuers were also shown carrying the injured through narrow lanes on makeshift stretchers.

Within the last 24 hours authorities have so far reported 11 incidents of houses or walls collapsing in the Mumbai area, officials said.

In one neighbourhood about half a dozen shacks located at the base of a hill collapsed on top of each other, officials said.

Prime Minister Narendra Modi offered condolences in a tweet and announced aid for the victims.

Several areas in the city were flooded after heavy rainfall over the last 24 hours and suburban train services were disrupted, crippling India’s financial capital.

Mumbai and the coast of India’s industrial Maharashtra state are expected to receive heavy to very heavy rainfall in the next four days, the weather department said on Sunday. 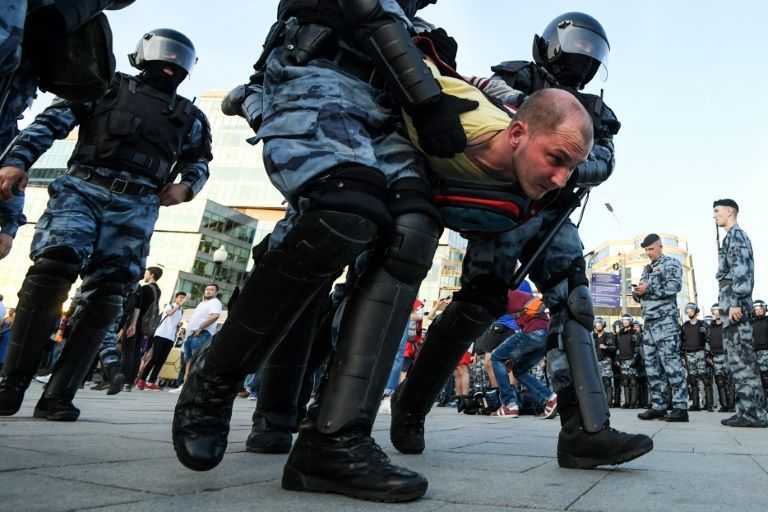 The north-eastern United States is bracing for its second major snowstorm in a week, as intense snowfall in western New York forced […] 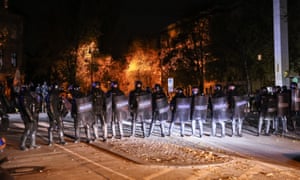 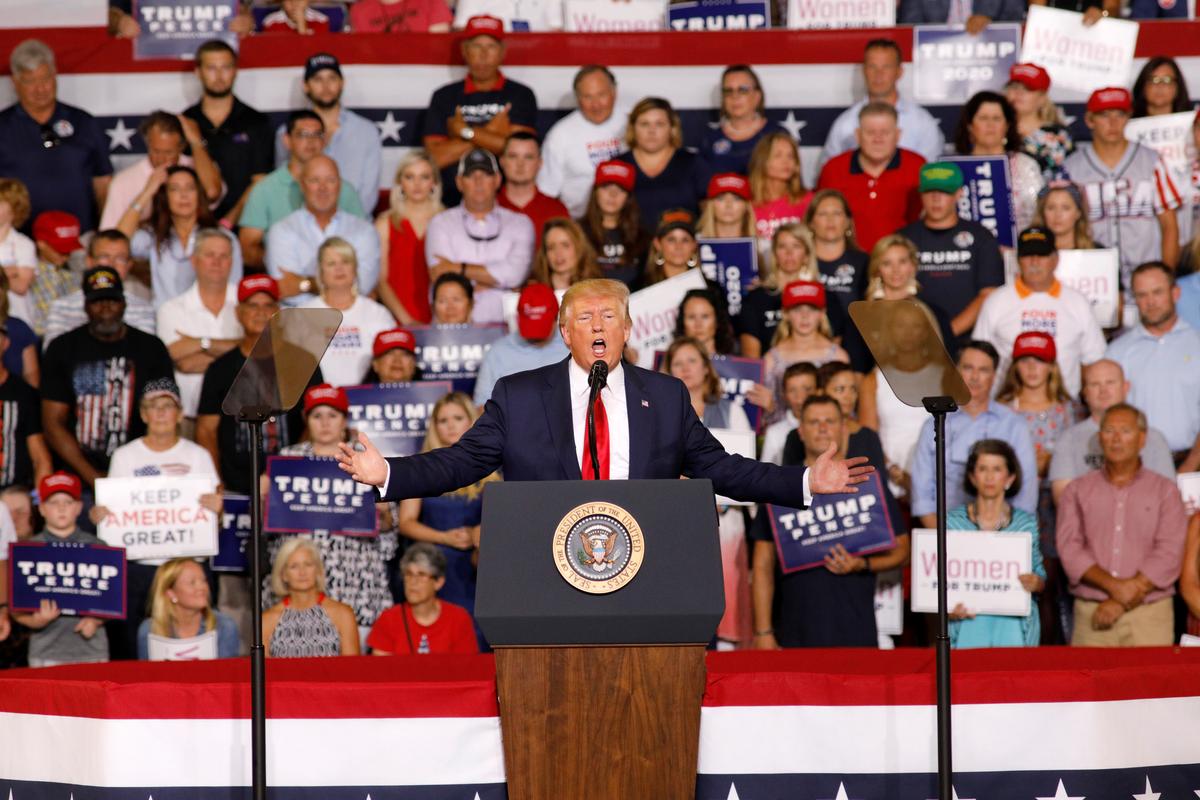