Katie Hopkins recently jetted to Australia but came under fire when the television personality claimed to breach the country’s strict lockdown rules. Now, production bosses on Big Brother have revealed she will not be taking part in the programme.

The former LBC broadcaster had reportedly been reported to police after bragging about flouting the strict hotel quarantine rules.

Katie, 46, claims that she jumped out on hotel staff while not wearing a face covering as they delivered her food.

It’s claimed that she had been given strict instructions by a federal police officer upon her entry to her hotel.

Katie alleged she tried to “frighten the s**it out of” hotel staff by opening the door stark naked while not wearing a face covering.

However, her comments appear to have lost Katie a TV job, with Big Brother bosses now insisting she will not be taking part.

In a statement, they said: “Seven Network and Endemol Shine Australia confirm that Katie Hopkins is not part of Big Brother VIP.

As well as being axed from the show, police in New South Wales, Aus are assisting Border Forces to “return” Katie to the United Kingdom.

The broadcaster allegedly told her followers that she wants it to be “very clear” that her entry into Aus was due to her career as a “gobby mouth”.

Describing her situation in the hotel, Katie told her YouTube subscribers: “I’ve been told when they bring three meals a day to the door, I have to wait 30 seconds before opening the door.

“And then I can open the door but only with a face mask.”

She later explained that on occasions she had attempted to open the door after heating somebody outside.

“What I want is the sergeant in the foyer to come up and tell me off so that I can stand there naked while he tells me off,” she said.

Since it emerged that Katie was in the country, Australia’s health minister, Greg Hunt has slammed her.

During an appearance on Sunday, he said: “These actions, if accurately reported, are dangerous, irresponsible and apparently deliberate.

“We know that at the moment the UK has the highest reported daily case numbers in the world and so this is a particularly dangerous and irresponsible action.”

He added: “Katie Hopkins has called it out herself, she’s boasted of this so last night I contacted the minister for home affairs Karen Andrews, but Karen had already referred the matter to the Australian Border Force. That was going to be my request but she was already onto this.

“Border Force is considering it right now. In my view, if the facts are borne out of deliberately exposing someone to potential contact with a person who has not completed quarantine, then the strongest action should be taken. 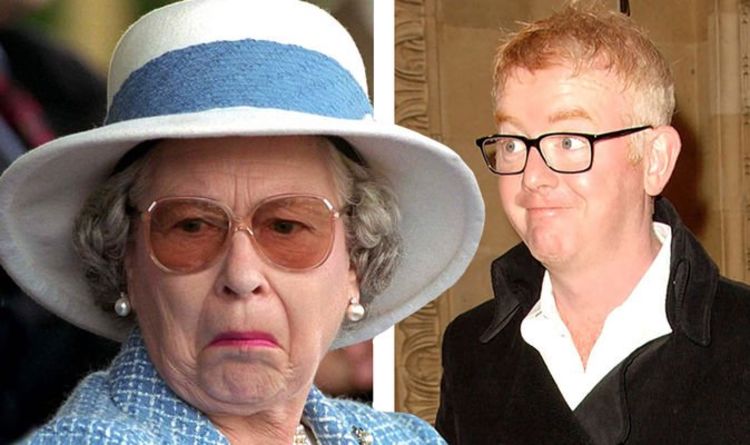 Chris Evans, 54, had to make a public apology to Queen Elizabeth II for talking about her “bottom line” on-air on Tuesday. […] 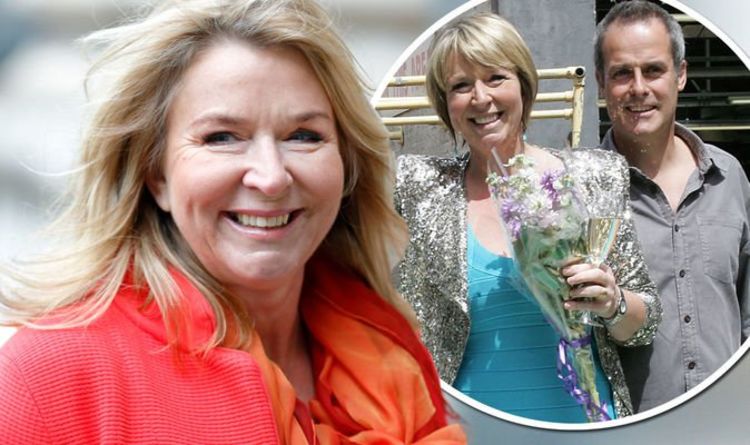 “Lovely photo…thoughtful. I obviously don’t know you, but the photos you have put on here during the last few months have had […] 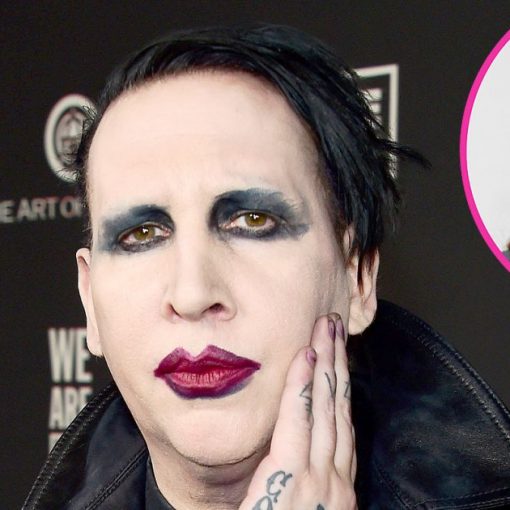 Facing the consequences. Marilyn Manson was dropped by his record label, Loma Vista Recordings, after Evan Rachel Wood accused him of “horrifically” […] 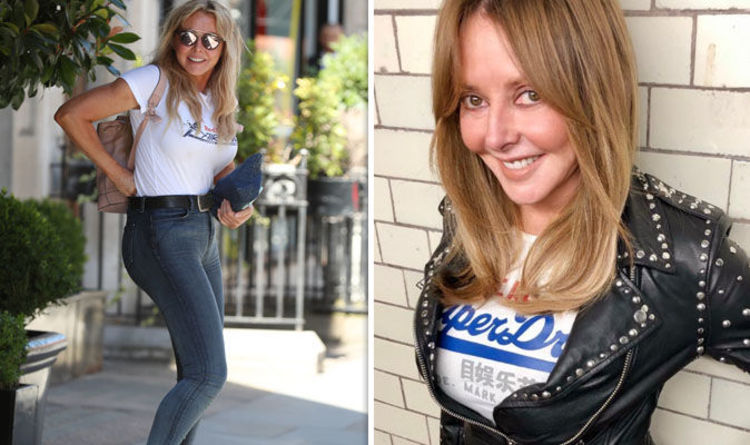 The Countdown star, who rose to fame thanks to the Channel 4 show, flaunted her assets in a snap she posted on […]