SILVERSTONE, England, July 18 (Reuters) – Lewis Hamilton won his home British Grand Prix for a record eighth time on Sunday after battling back from a 10-second penalty imposed for a first-lap collision that halted the race and left Red Bull rival Max Verstappen in hospital.

The Mercedes driver, now only eight points behind Verstappen after 10 races, passed Ferrari’s Charles Leclerc with two laps to go as a capacity 140,000 crowd rose to cheer him on.

Hamilton’s team mate Valtteri Bottas finished third after being told to let Hamilton through to chase Leclerc, who had led from the re-start and was voted driver of the day.

The win was the 99th of seven-times world champion Hamilton’s Formula One career, fourth of the current campaign and one of the more controversial in his long list of achievements.

It was also the worst possible result for Verstappen, who had started on pole position with a 33-point lead but failed to complete a lap after suffering the biggest accident of his career when he crashed out at Copse corner.

Hamilton went down the inside, Verstappen moved across and they tangled wheels — the Red Bull’s rear right touching the front left of the Mercedes. read more

The stewards deemed Hamilton was to blame.

Red Bull said Verstappen was battered and bruised and in hospital for further checks. Team boss Christian Horner criticised Hamilton for a mistake he deemed amateur, dangerous and desperate.

Mercedes boss Toto Wolff said, however, that the situation was more nuanced and “it takes two to tango”.

A day that was almost a return to pre-pandemic normality, with crowds cheering in the sunshine from packed grandstands, ended with a British winner, a thrilling late chase for victory – and plenty to argue about.

It also lit a fire under the title battle, after previous pleasantries between the two rivals, with the gloves now decidedly off and Red Bull’s momentum abruptly halted after five wins in a row.

From being 44 points clear in the constructors’ championship, Red Bull are now only four ahead of Mercedes.

The front-running pair are now at daggers drawn with Red Bull accusing Hamilton of dangerous driving and the Briton highlighting Verstappen’s aggressive approach.

None of that was stopping the home hero from celebrating with his army of fans, however.

“This is a dream for me today, to do it in front of you all,” Hamilton told the biggest crowd to attend a sporting event in Britain since COVID-19 made its presence felt. Last year’s race was held without spectators.

“I always try to be measured in how I approach, particularly with battling with Max, he’s very aggressive. And then today I was fully alongside him and he didn’t leave space.

“Regardless of whether I agree with the penalty, I take it on the chin and I just kept working.

“I was like ‘I’m not going to let anything get in the way of the crowd’s enjoyment of the weekend and the national anthem and the British flag’.”

Leclerc also kept his head up after missing out on what would have been Ferrari’s first win since 2019.

“Congratulations to Lewis, he did an incredible job.”

There was no point awarded for fastest lap, with Red Bull’s Mexican Sergio Perez setting it and then retiring with no prospect of the top 10 finish that would have triggered the bonus.

The main aim at that point, however, was to keep it out of Hamilton’s hands.

McLaren’s Lando Norris gave the fans more to cheer about with fourth place, a result that lifted him to third in the standings, ahead of Australian team mate Daniel Ricciardo.

Ferrari’s Carlos Sainz was sixth, his hopes hit by a stuck wheel in a slow pitstop but the points helping Ferrari narrow the gap to McLaren.

Behind them, double world champion Fernando Alonso was seventh for Renault-owned Alpine with Canadian Lance Stroll eighth for Aston Martin.

French driver Esteban Ocon made a return to the points with ninth for Alpine and AlphaTauri’s Japanese rookie Yuki Tsunoda took the final point. 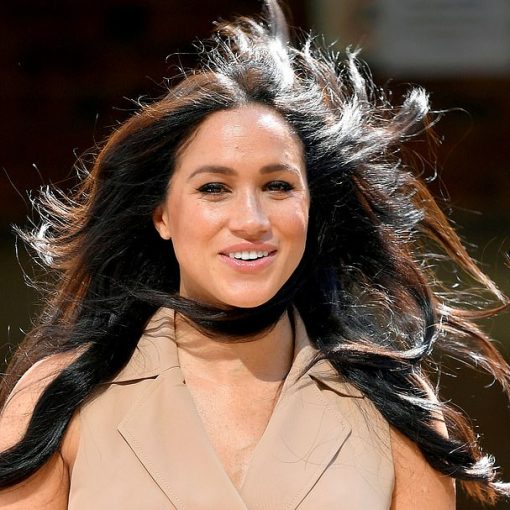 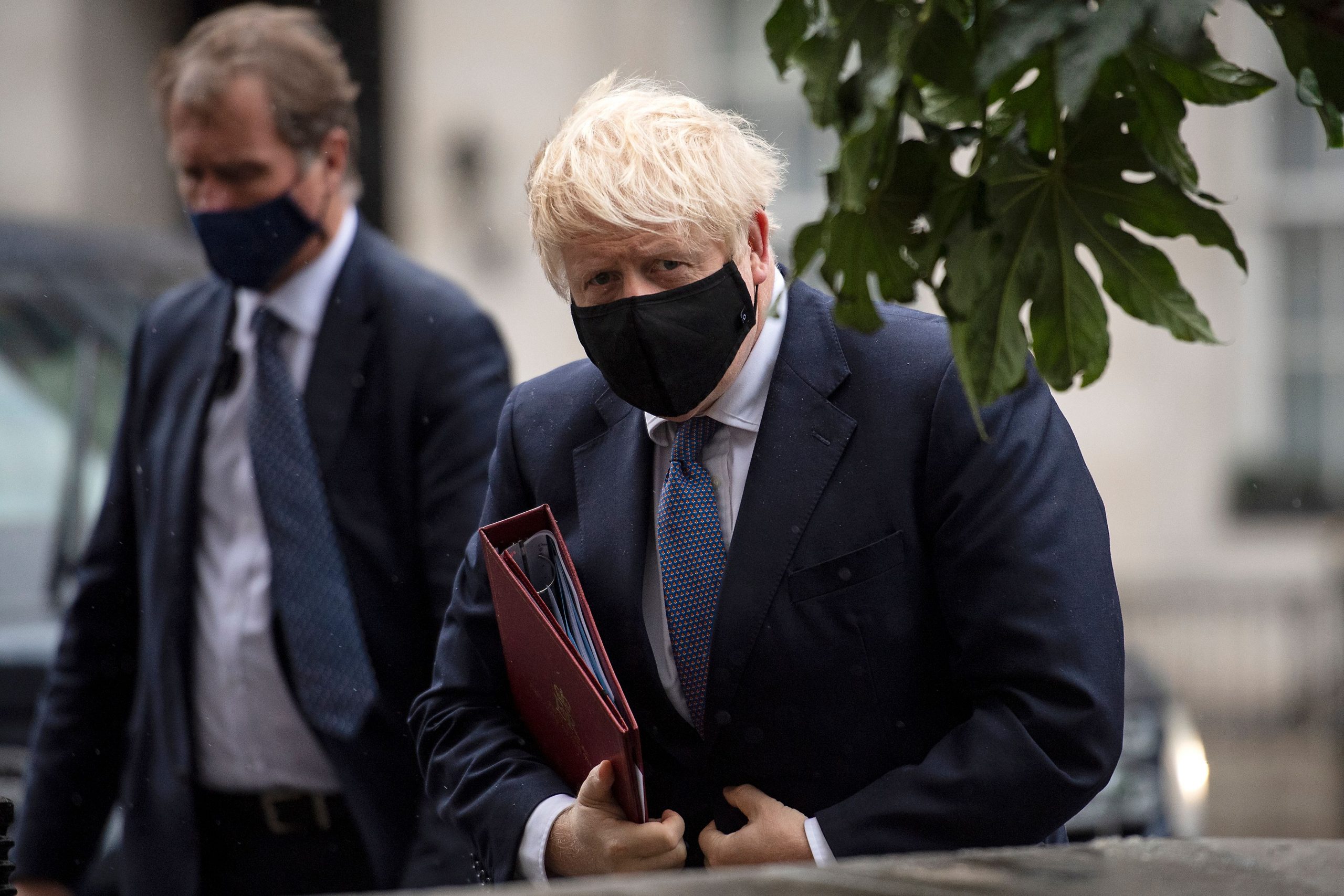 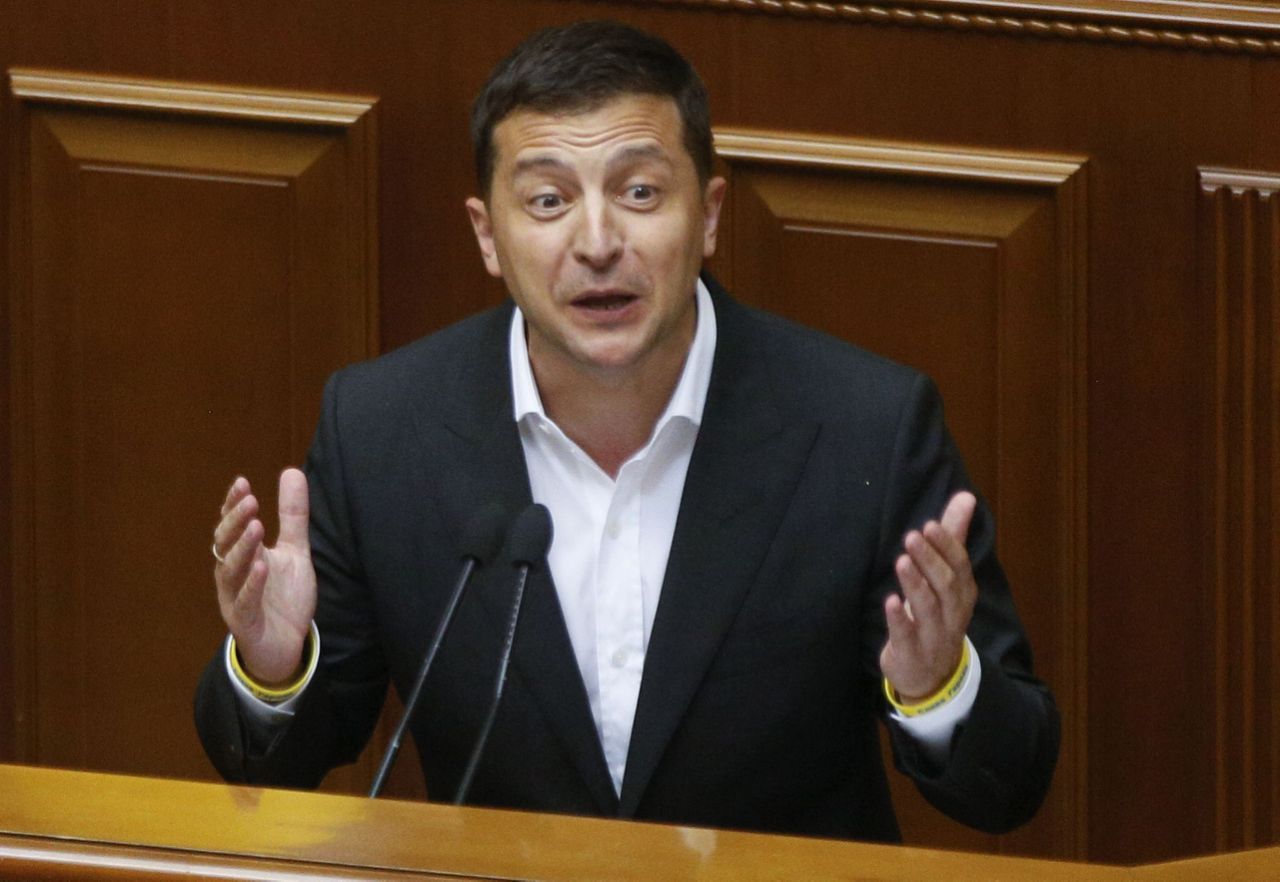 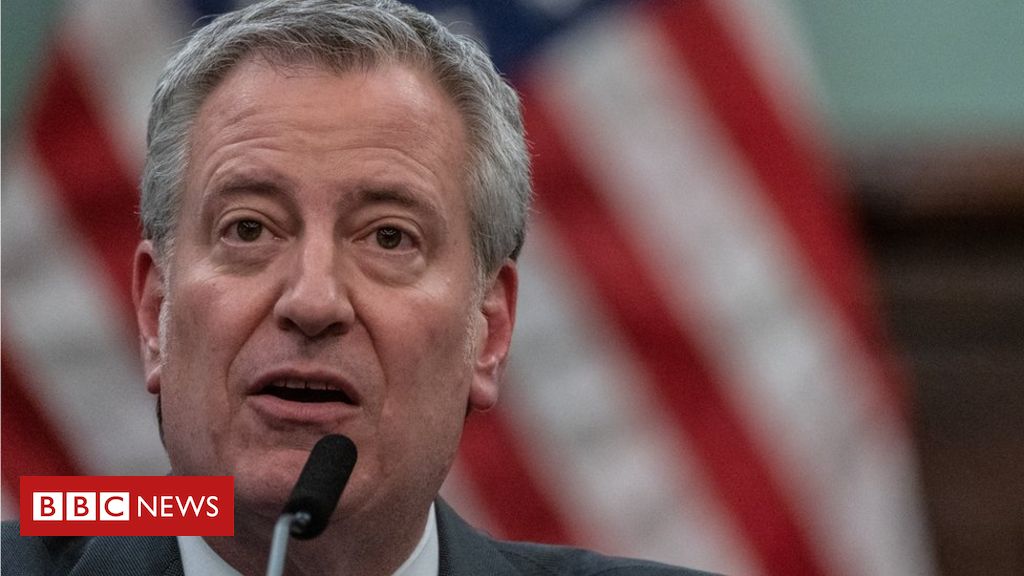 Image copyright Reuters Image caption The city’s mayor, Bill de Blasio, warned that “people will die who could have lived otherwise” The […]