Fern Britton will be the next celebrity to take on the Tipping Point machine today as she joins the voice of Love Island Iain Stirling and Made in Chelsea’s Mark-Francis Vandelli. The show, hosted by Ben Shephard, tests contestants general knowledge as they look to walk away with the jackpot. Fern has been a regular feature on British television for decades, having co-presented Breakfast Time in the 1980s. She came to mainstream national attention when hosting cookery game show Ready Steady Cook between 1994 and 2000 on BBC One.

Fern appeared to take on another of TV’s most well-known faces – Piers Morgan – as she waded into a row sparked after the former GMB host lashed out at the Duchess of Sussex.

The row came in January 2020 as Meghan Markle and Prince Harry left royal duties in search of a more independent life.

Piers has long criticised the Duke and Duchess of Sussex, calling Meghan “fake”, a “ruthless social climber” and accusing her of using her marriage to “get to the top”.

Piers’ feud with Meghan dates back to 2015, when he says the now-Duchess “ghosted” him.

And Fern waded into the row by retweeting a tweet by Jonny Benjamin in 2020, as he took Piers to task over his claims, and called for him to “stop the bullying” of Meghan and Harry.

He tweeted: “’I’ve been trying to keep away from social media as it’s not good for me rn but the truth is I’ve become obsessed with trying to stop the bullying & injustice that’s happening every day to Harry & Meghan. PLEASE @itv @gmb @susannareid10 step in and do something about @piersmorgan.”

Piers’ relentless criticism of Meghan led to huge controversy in March, as he left Good Morning Britain after allegedly being asked to apologise for comments he made about the Duchess.

The Guardian reported that a formal complaint was lodged with ITV on behalf of the duchess after the broadcast.

Ofcom also received more than 41,000 complaints about Piers’ behaviour, prompting the broadcasting regulator to launch an investigation into whether his comments broke the UK broadcasting code relating to harm and offence.

“But let me just state on the record my position about mental illness and on suicide. These are clearly extremely serious things that should be taken extremely seriously, and if someone is feeling that way they should get the treatment and help they need every time.”

He added: “ITV didn’t get rid of me. I left GMB because I declined to apologise for disbelieving Princess Pinocchio.

“I still work for ITV, as you’ll see tomorrow when my Life Stories show with Dame Joan Collins airs at 9pm.” 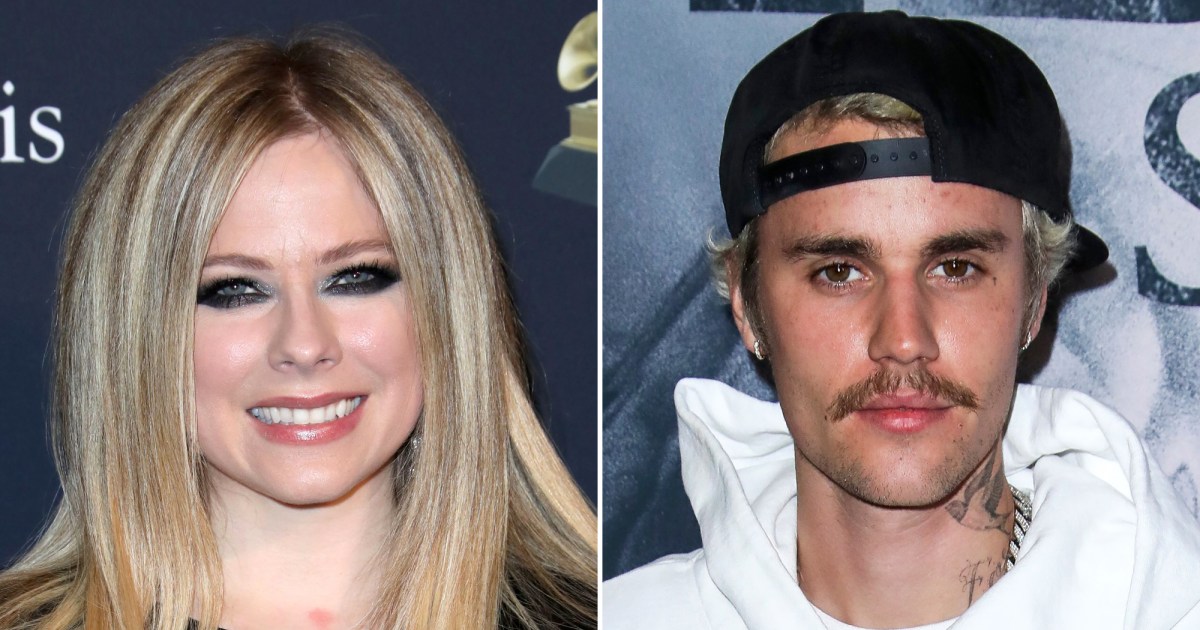 Reaching out. Avril Lavigne opened up about providing support to Justin Bieber over their shared experience with Lyme disease. Stars Who’ve Battled […]

Elsewhere on ITV News, Robert addressed Mr Johnson’s announcement into the public inquiry on Covid. He suggested that the Prime Minister will […] 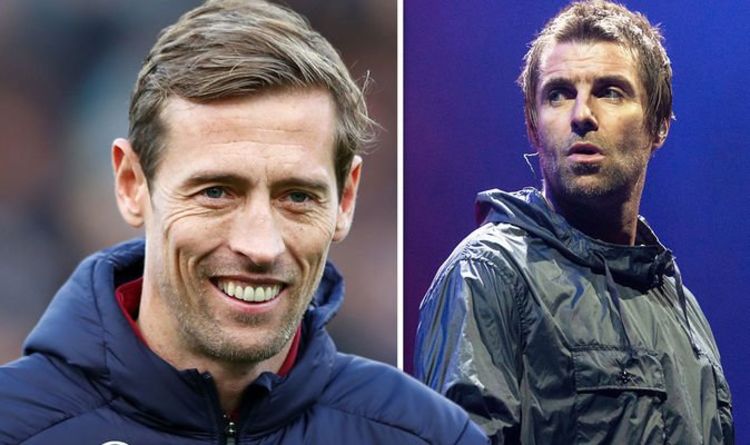 Peter Crouch, 38, announced his retirement from football last month after 21 years as a professional.  But the sportsman has been inundated […] 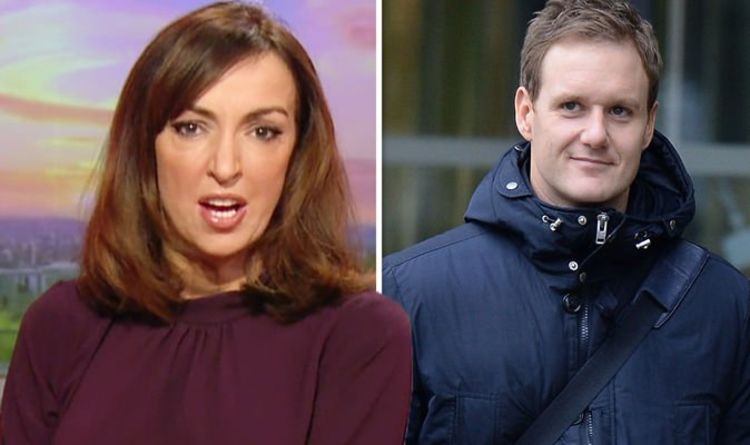 Dan Walker has waded in on a discussion about his BBC Breakfast co-star and sports correspondent, Sally Nugent. Fans of the morning […]