The 17-year-old is currently the 25th ranked woman in the world.

“It has always been a dream of mine to represent the USA at the Olympics, and I hope there will be many more chances for me to make this come true in the future,” Cori tweeted. “I want to wish TEAM USA best of luck and a safe games for every Olympian and the entire Olympic family.”

“We were saddened to learn that Coco Gauff has tested positive for COVID-19 and will therefore be unable to participate in the Tokyo 2020 Olympic Games,” USTA’s statement read. “The entire USA Tennis Olympic contingent is heartbroken for Coco. We wish her the best as she deals with this unfortunate situation and hope to see her back on the courts very soon.”

The Tokyo 2020 Olympics will begin on Friday — but concern is growing over the danger of Covid spreading, with 55 confirmed cases now linked to the Games, including officials and contractors.

Three members from South Africa’s Olympic football team have tested positive for Covid-19 after arriving at the Tokyo Olympic Village, according to the South African Football Association. The team members include two footballers — Thabiso Monyane and Kamohelo Mahlatsi — and video analyst Mario Masha, according to the association.

The whole team is now under quarantine “until cleared to train,” according to the the association said. Monyane and Mahlatsi are the first athletes to have tested positive in the village.

The first positive case of Covid-19 in the Olympic village was reported Saturday after an individual — not believed to be an athlete — tested positive.

Outside the Olympic Village, a third athlete tested positive on Sunday, organizers said. The names and nationalities of the positive cases were not made known by organizers.

Some athletes have decided against the risk and pulled out of the games, including Australian tennis star Nick Kyrgios and Australian basketball player Liz Cambage. About 10,000 Olympic volunteers have also quit.

As of Friday, more than 15,000 Olympic individuals had entered Japan, according to Thomas Bach, president of the International Olympic Committee (IOC). The Olympic Village, containing 21 residential buildings, will house about 11,000 athletes.

The Japanese public, as well as many international observers, have voiced alarm over the Games going forward as Japan struggles to rein in its latest coronavirus outbreak.

The country saw a huge second wave in the spring, peaking in April and May with close to 6,000 new cases per day. Cases began falling in June but have risen in recent weeks, sparking fears the arrival of teams from more than 200 countries could turn the Games into a global superspreader event.

Olympic organizers announced this month that the Tokyo venues will not have spectators due to the city’s coronavirus state of emergency — an unprecedented move, according to an IOC spokesman.

The Olympic Village is prepped with Covid testing and health centers, with signs reminding residents to wear face masks and keep at least one meter (about 3.3 feet) away from each other. Athletes will be contact-traced and tested for Covid daily; if they test positive, they will be taken to an isolation facility outside the Olympic Village, and will not be able to compete. 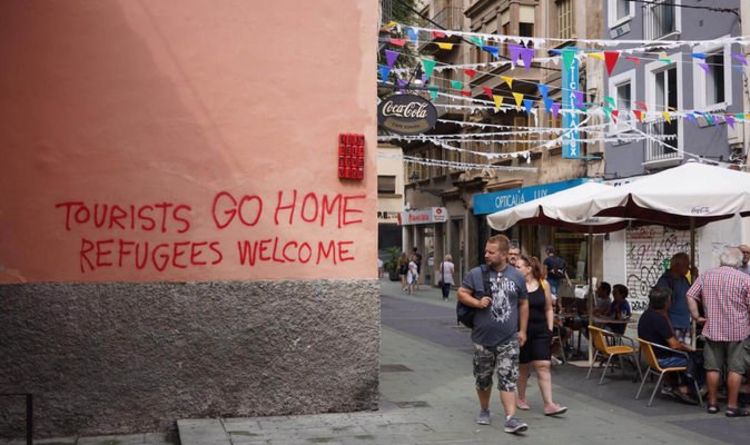 Palma, the Majorca capital, has long been a tourist destination popular with British holidaymakers. Around 2.3 million British tourists enjoy holidaying on […] 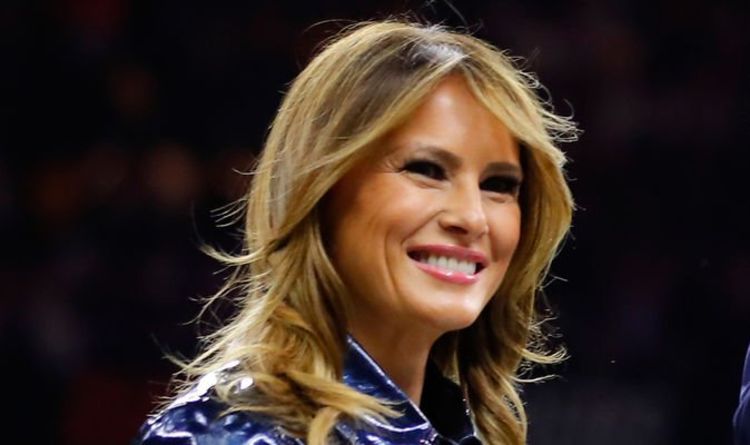 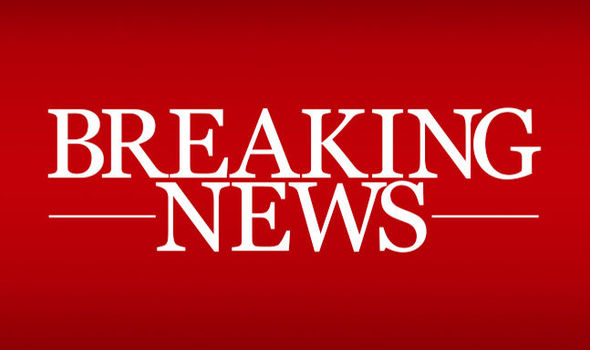 US Ambassador to the United Nations, Nikki Haley, has said that it remains an “open question” whether to send athletes to the […] 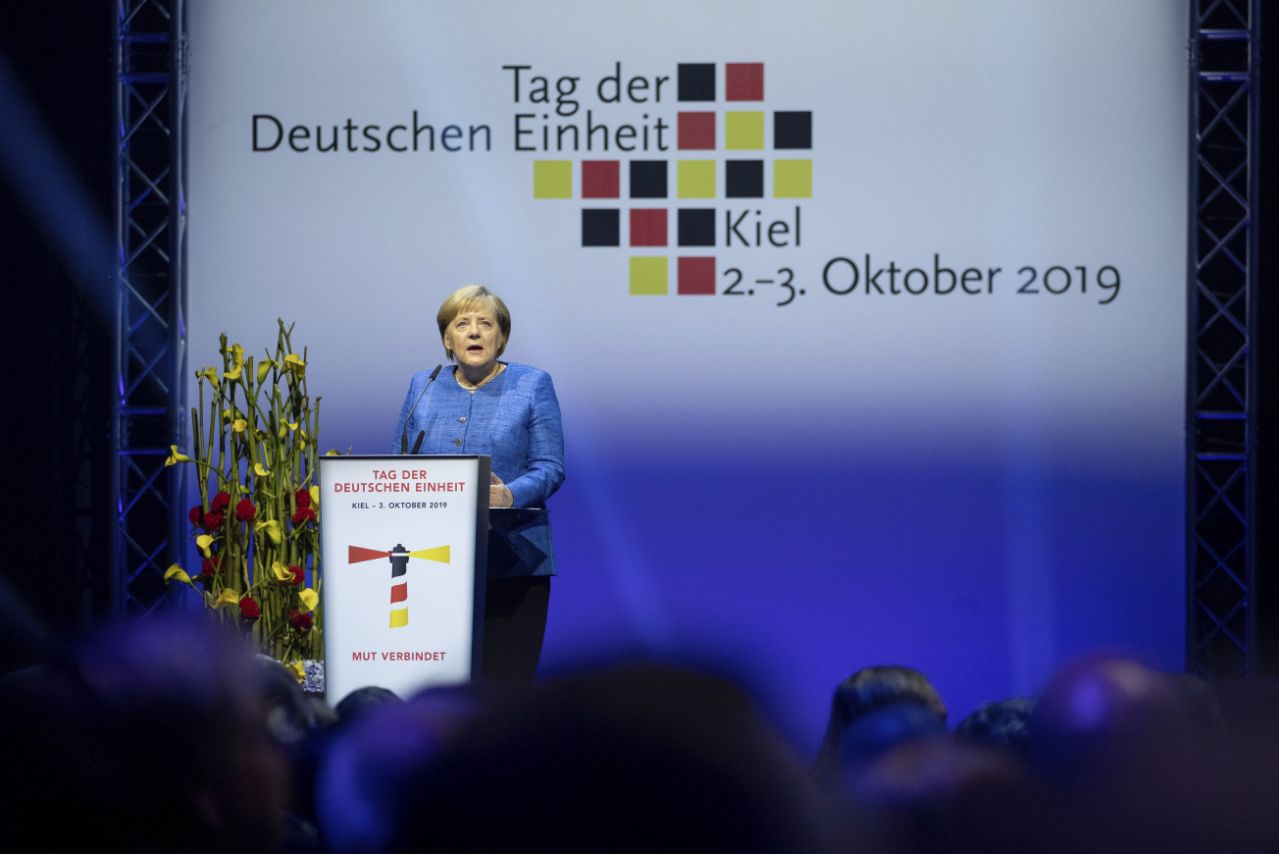