Strictly Come Dancing has long been a show where the best of the best in TV can put on their dancing shoes and get prove to the public, and probably themselves, that they’ve got more talent than meets the eye. With the return of the BBC programme set for later this year, rumours are once again rife over which celebrities will be a part of the line-up.

However, Bradley Walsh, 61, has firmly ruled himself out of the running despite being asked multiple times to take part.

The Chase host opened up about why he’s turned down the opportunity many would dream of doing in a recent interview, admitting his poor dancing skills have so far stopped him from agreeing to be a part of the show.

He said: “Here’s the trick of doing stuff you can get away with, you’ve got to be brutally honest with yourself. If you don’t get it you can’t sell it.

“If you can’t dance, you can’t sell it, no matter how big a showman you are.”

But as he gets older, it seems he’s almost ready to turn his back on his 40-year career in showbiz, despite being labelled one of the “richest men” on British telly.

According to The Sun, Brad has £12million sitting in the bank from numerous TV gigs, including ITV quiz The Chase hosted for 12 years, new venture with Holly Willoughby on BBC1’s latest game show Take Off, starring alongside his son Barney in their joint reality show Breaking Dad, hosting Wheel Of Fortune and Tonight At The London Palladium, plus his long, long list of acting credits, including Coronation Street and Doctor Who.

He is also soon to appear as Pa Larkin in ITV’s Darling Buds Of May reboot, The Larkins.

So it’s no wonder he’s been given the impressive nickname, because he is definitely one of the hardest working members of the TV industry, too.

But, as he sat down with the publication, it seems the thought of Brad being on our telly box forever was too good to be true.

“You know what, in a couple of years’ time I won’t have to do any of it, I’ll be retired and that’ll be it,” he shrugged.

“It seems like I’m on your screen all the time only because I cram everything in a certain area of the year. We make 210 Chases, 16 Celebrity Chases, 16 Beat The Chasers. It’s only actually 86 days recording.

“So out of 365 days, you’d imagine I have loads of time off. But once you’ve got your bedrock of shows set in, that allows you then to go off and do other things.” 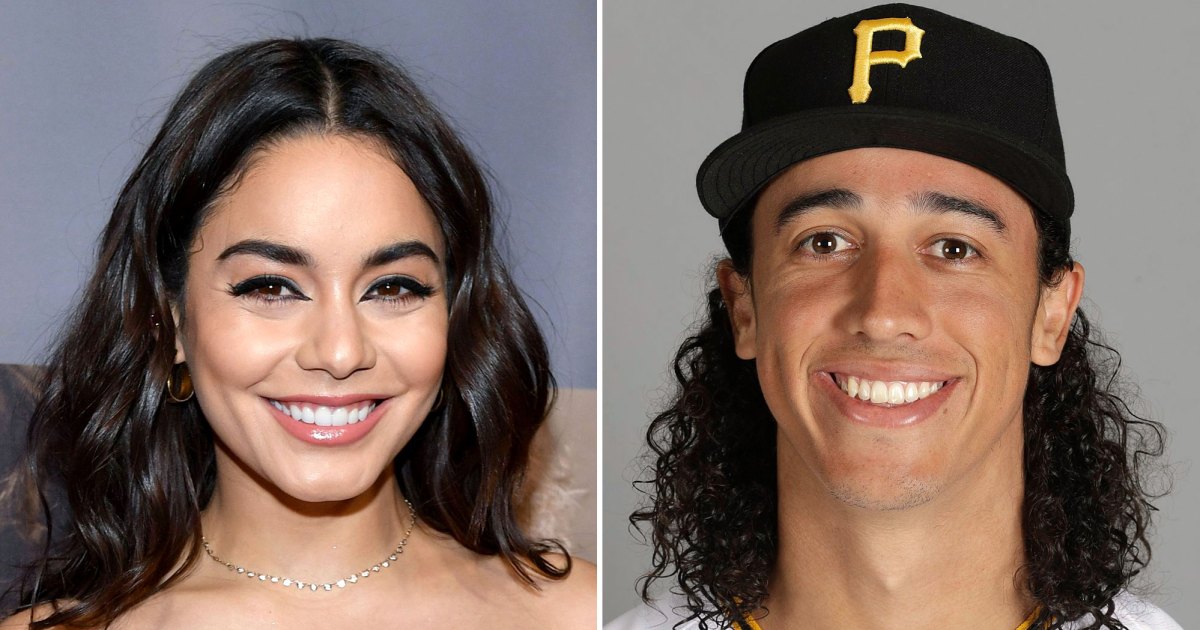 Something to sing about! Vanessa Hudgens was spotted getting cozy with MLB player Cole Tucker after teasing that she went on a […] 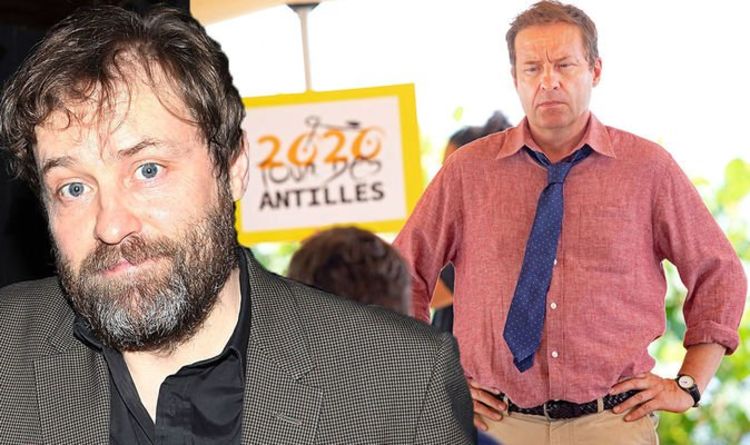 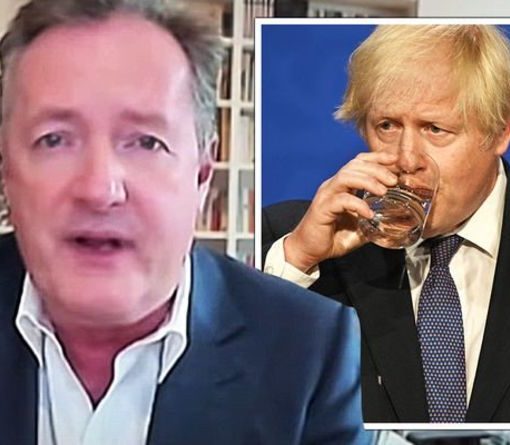 Broadcaster Piers Morgan has slammed the “terrible” decision for the Prime Minister to take part in a testing pilot scheme. It comes […] 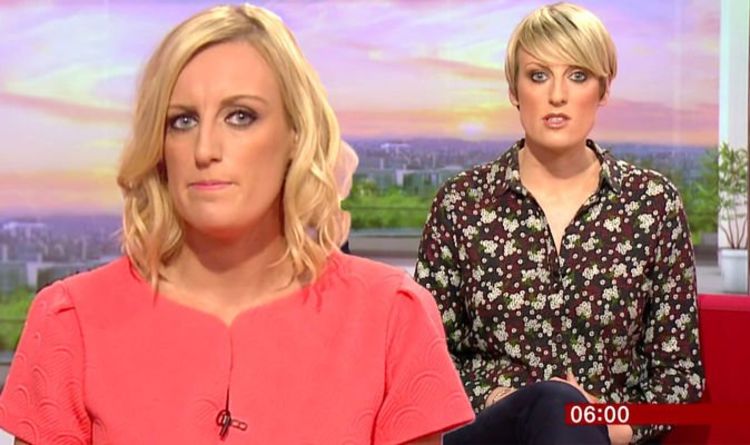 According to The Sun, the latter oversaw the setting up of new centres in Glasgow and Bristol and its national headquarters in […]