In the film, the email is read in Mr. Bourdain’s voice, which was created with artificial intelligence technology, according to The New Yorker.

“I know how hard that must’ve been for him to even write that email,” Mr. Choe said in the documentary, “to reach out to someone and be like, ‘Hey man, I’m not doing well.’”

One of the film’s most powerful scenes happens at a restaurant, where Mr. Bourdain is sitting across from the musician Iggy Pop, and he asks him a curious question: “What thrills you?”

Iggy Pop answers, “It’s really embarrassing, but being loved and actually appreciating the people that are giving that to me.”

The film ends with Mr. Bourdain’s relationship to Ms. Argento and his involvement with the #MeToo movement. During his time in France, just before his death, he was filming with his friend Eric Ripert, the chef of Le Bernardin in New York. A tabloid had released pictures of Ms. Argento with another man.

Friends interviewed for the film theorized about his final moments.

“We’re trying so hard to understand because we think if we can understand it, then we’d be OK with it,” Karen Rinaldi, a book publisher and one of Mr. Bourdain’s friends, said in the documentary, “and the fact of the matter is, no. I don’t think we get to know. That’s tough.”

Melania Trump, married to US President Donald Trump, 72, has numerous duties as First Lady of the US. Her most recent visit […] 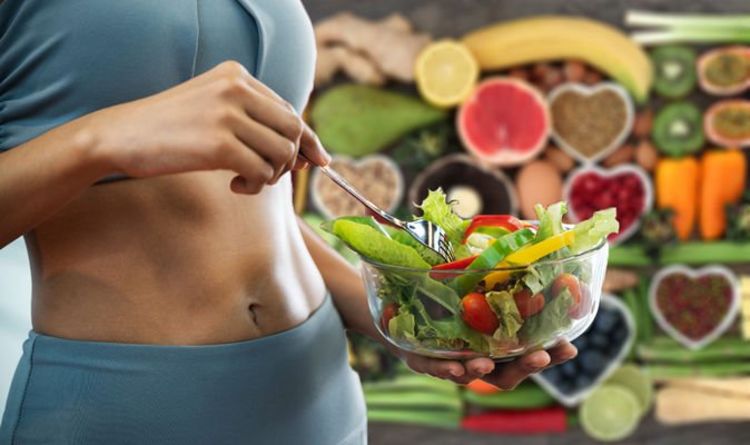 “As always, diet can play a big part in reducing excess weight, whatever area of your body.” According to Terri-Ann, there are […] 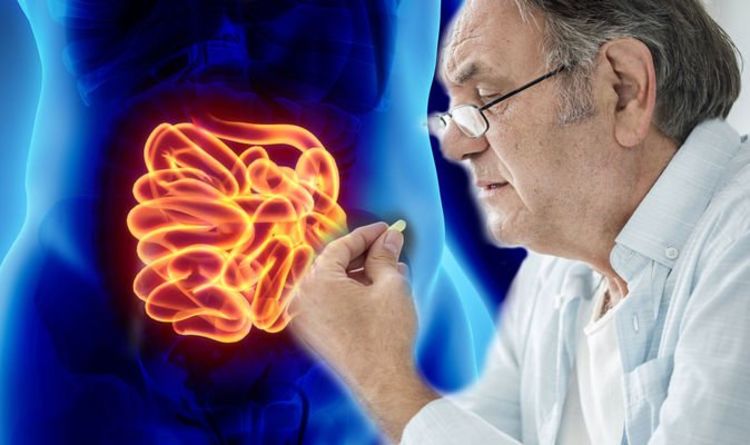 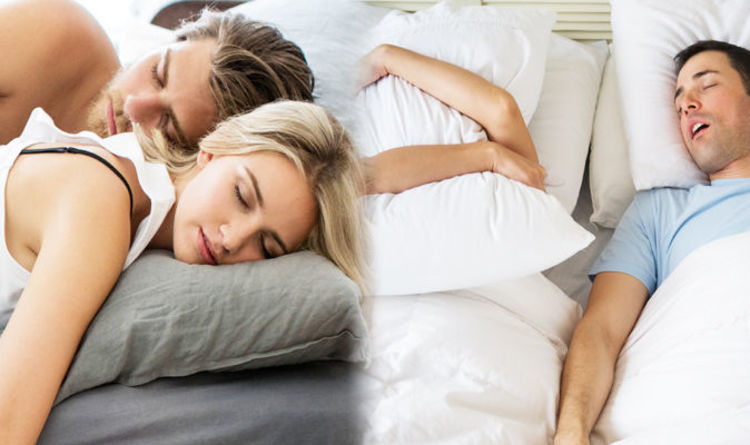 Snoring could be stopped by adopting certain sleeping positions. The condition is “very common” said the NHS in a nod to the […]