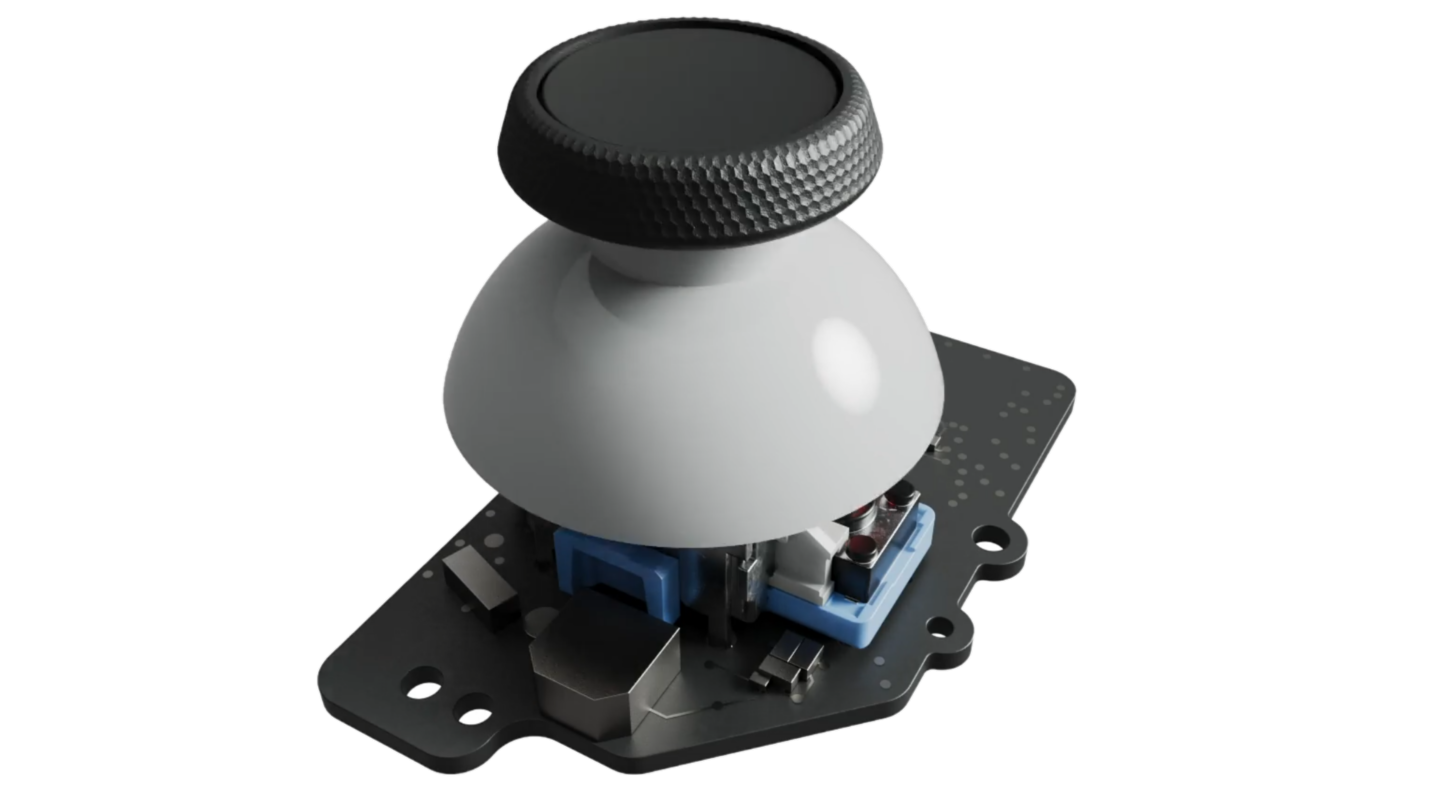 Valve’s Steam Deck, the handheld gaming PC which debuted this week, has had a lot of attention when it comes to hardware, but the inevitably question of anything with a thumbstick these days is: When will the sticks start to drift?

Hopefully no time soon, says Valve, in an interview with IGN.

“We’ve done a ton of testing on reliability,” said Valve hardware engineer Yazan Aldehayyat in regards to the Steam Deck’s inputs as a whole. Aldehayyat later said that “I think we feel that this will perform really well. And I think people will be super happy with it. I think that it’s going to be a great buy. I mean, obviously every part will fail at some point, but we think people will be very satisfied and happy with this.”

With manufacturers like Sony under threat of lawsuits regarding the drift issues on the PS5 DualSense controller, and Nintendo plagued by stick drift issues on the Switch since it released, it makes sense that reliability is on the radar of hardware engineers designing a game console.

For more on Valve’s new hardware, check out everything we know about the Steam Deck including specs, price, and more. Or go deeper and read this brief history of Valve’s dalliances with hardware. 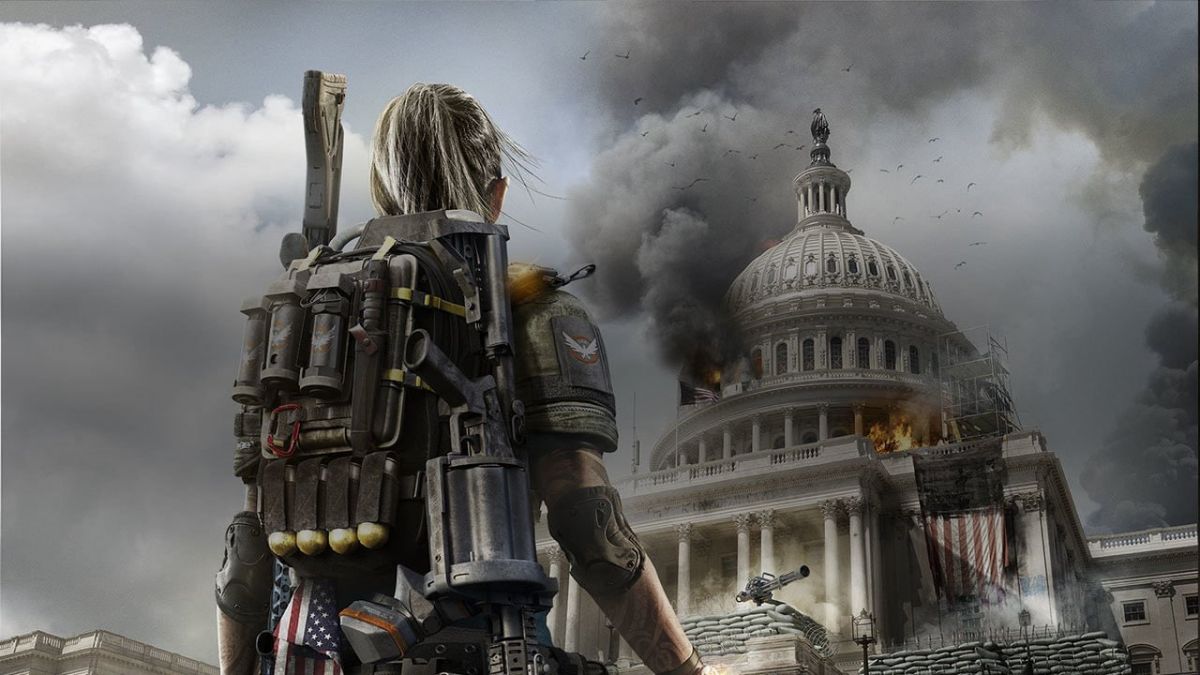 Ubisoft, the company that brought you a clash of survivalists and religious extremists in rural Montana, hackers taking down powerful high-tech corporations, […] 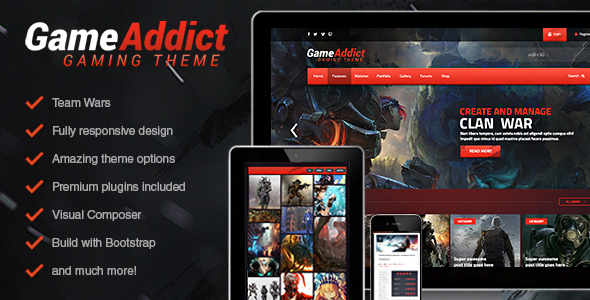 LIVE PREVIEWBUY FOR $64 Game Addict – Unleash your passion. Game Addict is a theme for clans and gaming. It allows you […] 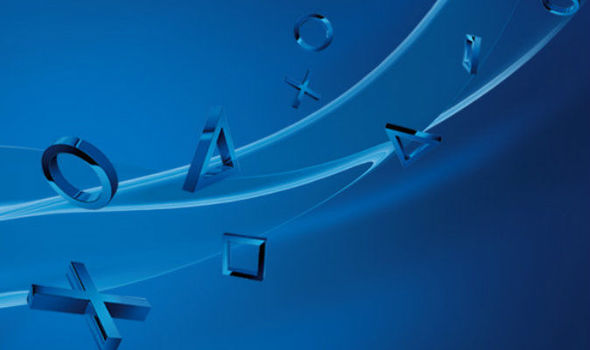 The PS4 Pro and Xbox One X are some of the more sought-after items for fans looking for Black Friday 2017 deals. Both […]