The true cost of food is even higher than you think, a new report out Thursday says.

The U.S. spends $1.1 trillion a year on food. But when the impacts of the food system on different parts of our society – including rising health care costs, climate change and biodiversity loss – are factored in, the bill is around three times that, according to a report by the Rockefeller Foundation, a private charity that funds medical and agricultural research.

Using government statistics, scientific literature and insights from experts across the food system, the researchers quantified things like the share of direct medical costs attributable to diet and food, as well as the productivity loss associated with those health problems. They also looked at how crop cultivation and ranching, and other aspects of U.S. food production impacted the environment. Focusing on the production, processing, distribution, retail and consumption stages of the food system (not including food service), they evaluated what it would cost to restore people’s health, wealth or environment back to an undamaged state, as well as the cost of preventing a recurrence of the problems.

“Realizing a better food system requires facing hard facts. We must accurately calculate the full cost we pay for food today to successfully shape economic and regulatory incentives tomorrow,” asserts the introduction to the report, written by the foundation’s food research group.

Health impacts are the biggest hidden cost of the food system, with more than $1 trillion per year in health-related costs paid by Americans, with an estimated $604 billion of that attributable to diseases – such as hypertension, cancer and diabetes – linked to diet.

In calculating the financial burden of environmental problems, the researchers evaluated direct environmental impacts of farming and ranching on greenhouse gas emissions, water depletion and soil erosion. They also looked at reduced biodiversity, which lowers ecosystems’ productivity and makes food supplies more vulnerable to pests and disease. They determined the unaccounted costs of the food system on the environment and biodiversity add up to almost $900 billion per year.

The report examines 14 metrics – health, environment, biodiversity, livelihoods and more – to quantify what it calls the true cost of food, reflecting additional, externalized costs, incurred within the food system not covered by the price of food. These externalized costs are being incurred by the public sector, businesses and producers, consumers and future generations, the report argues. Across many of the areas, communities of color bear a disproportionate burden.

“This report is a wake-up call. The U.S. food system as it stands is adversely affecting our environment, our health and our society,” said Rajiv Shah, president of The Rockefeller Foundation. “To fix a problem, we need to first understand its extent. The data in this report reveals not only the negative impacts of the American food system but also what steps we can take to make it more equitable, resilient and nourishing.”

Advocacy groups hailed the Rockefeller report. Paula Daniels, board chair of social enterprise at the Center for Good Food Purchasing said the report pulls back the veil on the hidden costs of food.

“If an organic apple is 99 cents and a sugary beverage is also 99 cents, there are layers of subsidies in that sugary beverage. We need to examine not only what we’re paying, but what that price reflects, the subsidized cost and the external costs – diabetes, obesity; you can monetize the health impacts,” she said.

Dariush Mozaffarian, dean of Tufts University Friedman School of Nutrition Science and Policy, who was an adviser on the new report, said that the pandemic, coupled with Black Lives Matters and the reawakening around racial justice, has been a “Sept. 11 moment around food.”

“We’re at a tipping point. People widely recognize that the food system is broken,” Mozaffarian said, adding that most current public policies around food and agriculture are based on the 1969 White House Conference on Food, Nutrition and Health. Yet, 52 years later much of it doesn’t make sense.

“The priority in the 1950s was to get calories into the world, because the world population had quadrupled. At the same time, the best nutrition information we had was about vitamins. Vitamin deficiencies have largely disappeared; we were successful. But we didn’t anticipate the explosion of obesity,” he said.

According to the report, if U.S. rates of diet-related diseases were reduced to similar rates in countries like Canada, health care costs could be reduced by $250 billion per year.

This would require the food industry to focus on creating healthier foods and adhering to more rigorous regulations for the marketing of unhealthy foods, said Roy Steiner, senior vice president for the food initiative at the Rockefeller Foundation, which funds an array of initiatives and nonprofits.

“We created the food system with a particular objective – low-cost and abundant calories – and we didn’t understand what that impact was going to be,” said Steiner, one of the authors of the report.

Separately, the report also suggests that if the U.S. could reduce agricultural greenhouse gas emissions to keep the global temperature increase below 1.5°C of preindustrial levels, then some $100 billion could be saved in additional environmental costs.

Melissa Ho, a senior vice president at the World Wildlife Fund and also an adviser on the report, said that while people are increasingly aware of the connection between diet and health, they have trouble understanding the connection between the food system and environmental damage. She would like to see more performance-based metrics and tools to assess things like how much carbon a farmer or rancher is returning to the soil.

“We must shift our farming practices and systems to be more regenerative and resilient. We can do this if we realign and shift our public policies and programs to support producers and drive this transition from the ground up,” she said. Based on the way the system is set up right now, she added, it’s not easy or lucrative for farmers to transition to less harmful agriculture practices, such as not tilling or using cover crops that help build soil and prevent erosion.

“Covid exposed so much that was broken,” she said, “but building back better means supporting producers and connecting the dots to health, environment and business viability for farmers.”

As the Bootleg Fire burns, locals are faced with the realities of climate change – and remain skeptical

The end of the mass vaccination era 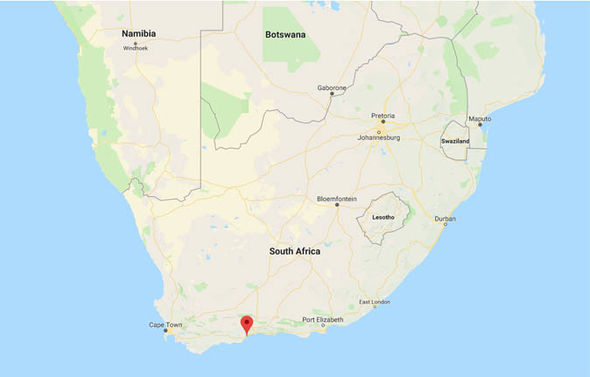 The Mount Toba super eruption around 75,000 years ago was the closest Mother Nature has come to wiping out humans off the […] 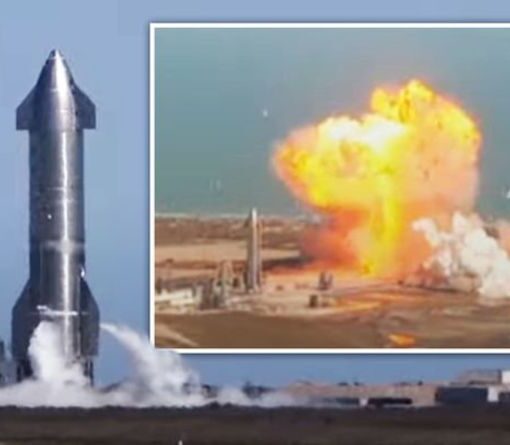 The rocket then fell to the ground belly-side down and was guided by the four flaps on its sides. Falling to the […] 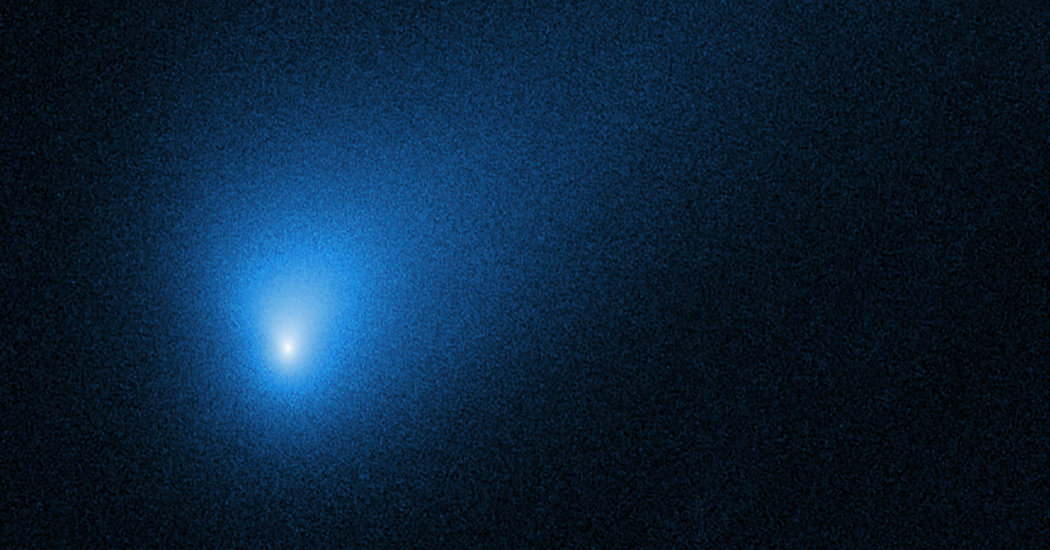 It came out of the Northern sky, a frozen breath of gas and dust from the genesis of some distant star, launched […]

In 2006, a hunter shot what he thought was a polar bear in the Northwest Territories of Canada. Closer examination, however, revealed […]