SYDNEY, July 17 (Reuters) – The Australian city of Sydney on Saturday ordered a shutdown of building sites, banned non-essential retail and threatened fines for employers who make staff come into the office as new COVID-19 cases kept rising three weeks into a citywide lockdown.

Authorities in New South Wales state, of which Sydney is the capital, also banned hundreds of thousands of people in the city’s western suburbs – the worst affected area – from leaving their immediate neighbourhoods for work, as they recorded 111 new cases in the prior 24 hours, up from 97 the day before.

The state also recorded an additional death from the virus, taking the total to three since the start of the year and the national total to 913 since the pandemic began.

“I can’t remember a time when our state has been challenged to such an extent,” NSW Premier Gladys Berejiklian told a televised news conference.

The city of 5 million people, Australia’s largest, has been under lockdown since June 26, with a planned end date of July 30, after an airport transit driver brought the virus into the community and sparked an outbreak of the highly infectious variant, according to the authorities.

More than 1,000 people in the city and surrounding districts have since tested positive. Of most concern to health leaders is the number of infectious people who were active in the community before they tested positive, with 29 reported on Saturday, in line with previous days.

“We are chasing our tail in terms of the cases,” state Chief Health Officer Kerry Chant said at the news conference.

Stores that can remain open in Sydney include supermarkets, pharmacies and hardware outlets. All building work must stop until July 30 including cleaning, property maintenance and home renovation, authorities said.

People who lived in three of Sydney’s local government districts – with a total population of 612,000 – were banned from leaving their district for work unless they were emergency workers. The city already has a work-from-home directive for businesses, but employers who told staff to attend the office could be fined A$10,000 ($7,402.00).

Neighbouring Victoria state also reported a jump in daily COVID-19 cases to 19, from six the previous day, raising fears it may extend a short lockdown that was scheduled to end on Tuesday.

Victoria and Greater Sydney have a combined population of about 12 million people, meaning nearly half of Australia’s population is under some form of lockdown.

All but one of the new cases in Victoria was active in the community before diagnosis, but every case was linked to a known chain of transmission, Victorian Health Minister Martin Foley said.

Australia avoided the high infection and fatality numbers of many other countries in the initial stages of the pandemic due to an assertive response that included closing borders, stay-home orders and economic stimulus measures.

But 18 months on, the federal government faces criticism over its sluggish vaccine rollout. Just over 10% of Australia’s 25 million people are fully vaccinated, according to government data, a fraction of the rates in the United States and Britain.

Even so, Australia’s death rate from the novel coronavirus, just over 900 deaths out of about 31,500 cases, is still low by comparison.

The Australian economy had surged back to life after dipping into recession last year, but the latest lockdowns and state border closures threaten to tip it back into negative growth.

No other states reported additional cases on Saturday.

Let our news meet your inbox. SIGN UP It can happen at just about any social gathering where food is present: a […] 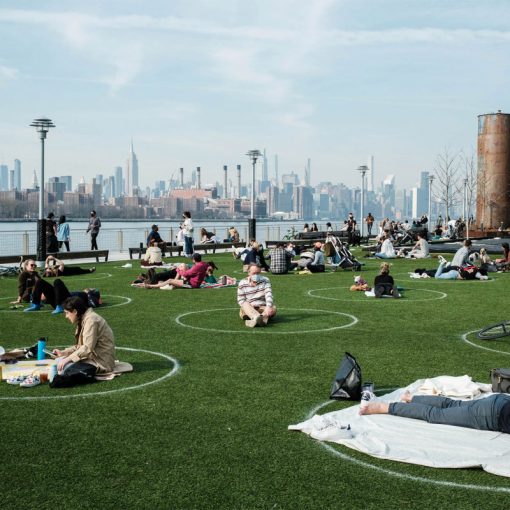 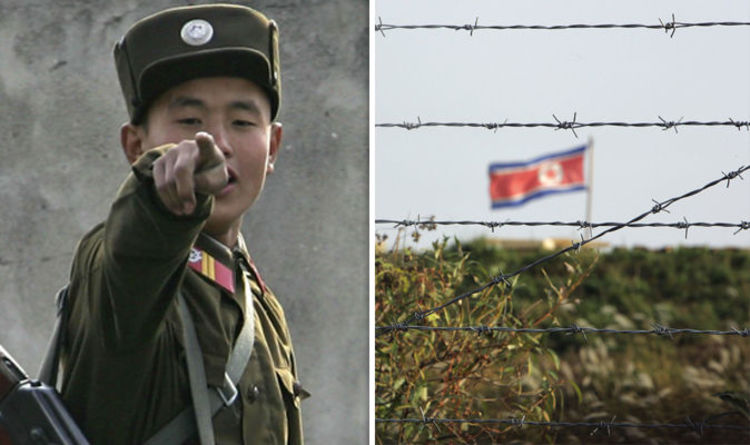 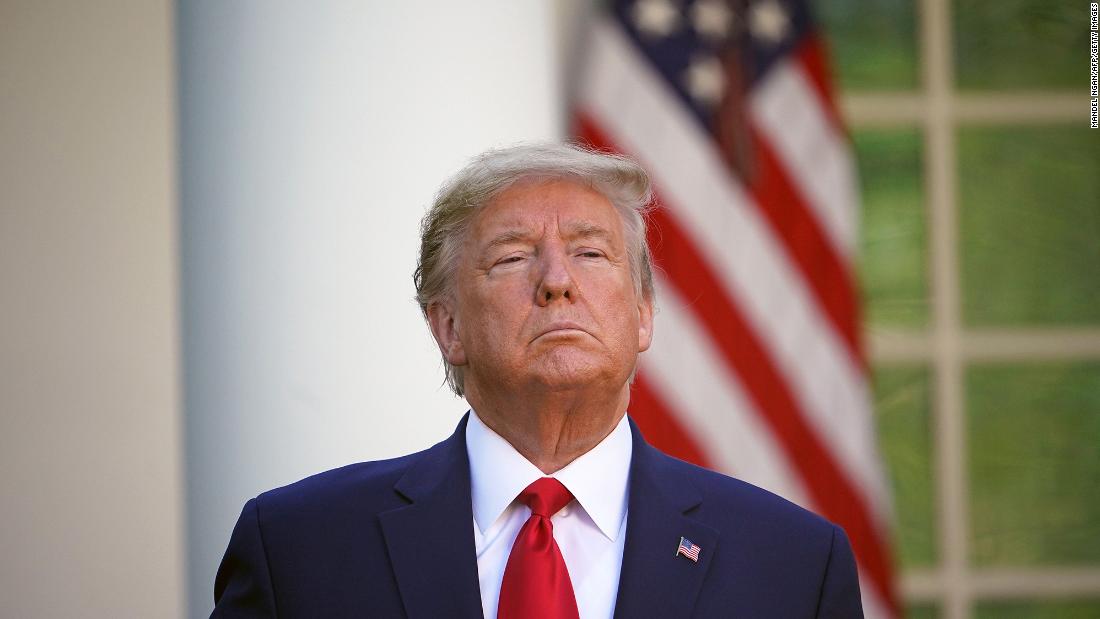 The idea, which was raised in a road map on combating coronavirus authored by his former Food and Drug Administration head, Dr. […]