CANNES, France July 17 (Reuters) – “Titane”, a wildly imaginative film about a serial killer by French director Julia Ducournau, won the top Palme d’Or prize at the Cannes Film Festival on Saturday – as revealed by jury head ahead of time Spike Lee in a gaffe at the ceremony.

Ducournau, 37, became only the second woman to win the top award at Cannes.

In a moment of confusion when asked in French to reveal what one of the prizes was, the U.S. film director read off a card and prematurely announced the best movie winner.

“No excuses, I messed up,” Lee told a news conference after the event. “I’m a big sports fan, it’s like the guy at the end of the game at the foul line, he misses a free throw, or the guy misses a kick.”

It was not the first blooper moment at an awards ceremony: at the 2017 Oscars, musical “La La Land” was incorrectly announced as best movie, instead of “Moonlight”.

Ducournau, 37, became only the second woman to win the top award at Cannes. Her violent film, where the heroine has sex with a car, split critics, with some praising its originality but others put off by its frantic and messy approach.

Described as a “body horror” movie and based around a character with a titanium plate in her head, the film impressed with its energy.

“I’ve never seen a film in my life…. where a Cadillac impregnated a woman,” Lee said.

Ducournau had previously found critical success with “Raw” in 2016. The only previous female winner of Cannes’ top award was Jane Campion who shared the prize in 1993 for “The Piano”.

The world’s biggest film festival returned to the French Riviera after a 2020 hiatus due to the coronavirus pandemic in one of the most unpredictable contests in years.

STARS HAPPY TO BE BACK

The event drew stars such as Matt Damon and Sharon Stone to the red carpet, with moviemakers and actors delighted to be back though attendance was down on previous years.

Once the awards were officially announced, other big winners included Leos Carax, picked as best director for “Annette”, a musical about two artists caught in a twisted love affair.

Hamaguchi Ryusuke and Takamusa Oe of Japan won best screenplay for their tale of heartbreak and loss “Drive My Car”.

Renate Reinsve won best actress for her role in “The Worst Person In The World” by Joachim Trier, a modern-day romantic comedy that was a big hit with critics.

“Compartment no6” by Juho Kuosmanen, about a woman who embarks on a train journey across Russia, tied with “A Hero” by Iran’s Asghar Farhadi, which features a prisoner faced with a moral quandary, for the Grand Prix distinction. 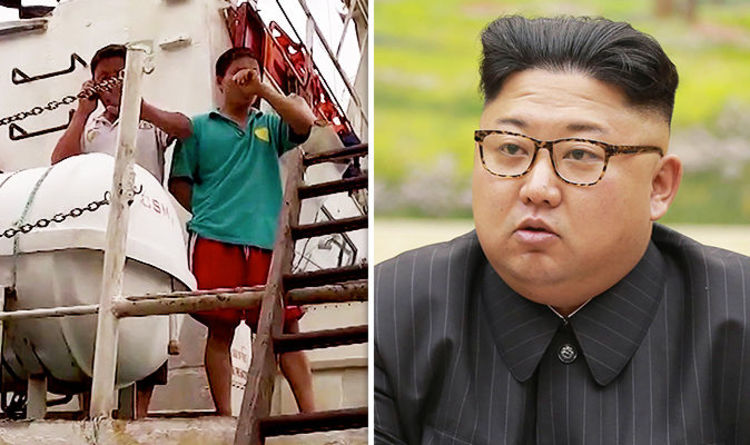 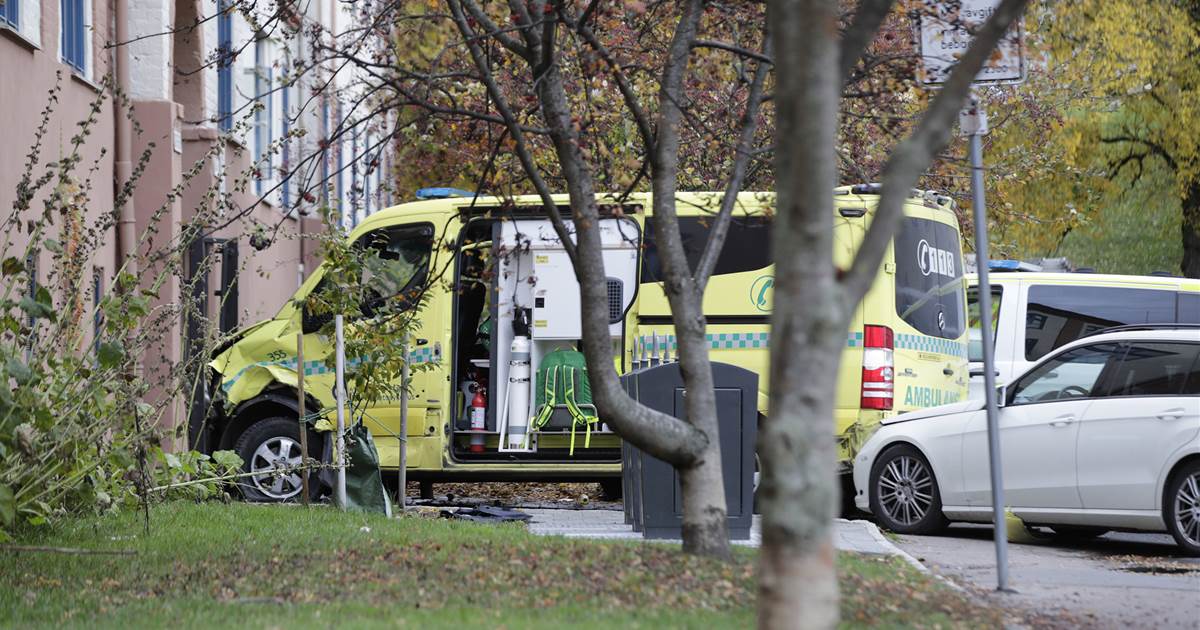 A woman and child have been taken to hospital in Oslo, Norway, after an armed man commandeered an ambulance on Tuesday. The […]

The suspect, a German national, set off airport scanners while attempting to get on a flight around 8am on Thursday at Gothenburg’s […]