Spike Lee went ahead and “did the right thing” after his 74th Cannes Film Festival slip-up.

The 64-year-old writer-director came forward and apologized after accidentally announcing the 2021 Palme d’Or winner, Titane, on Saturday, July 17, when he was supposed to share a different prize winner instead. “I have no excuses. I messed up,” Lee said during a press conference, per a video captured by Variety. “I’m a big sports fan. It’s like the guy at the end of the game in the foul line, he misses a free throw, or a guy misses a kick.”

Lee continued, “I messed up, simple as that. I was very specific to speak to the people of Cannes and tell them that I apologize. They said forget about it.”

Maggie Gyllenhaal spoke up about Lee’s mistake, saying that it was “like an injection of humanity right into the middle of the ceremony,” per another video shared by Variety.

Lee also joked about his accidental reveal following his apology. 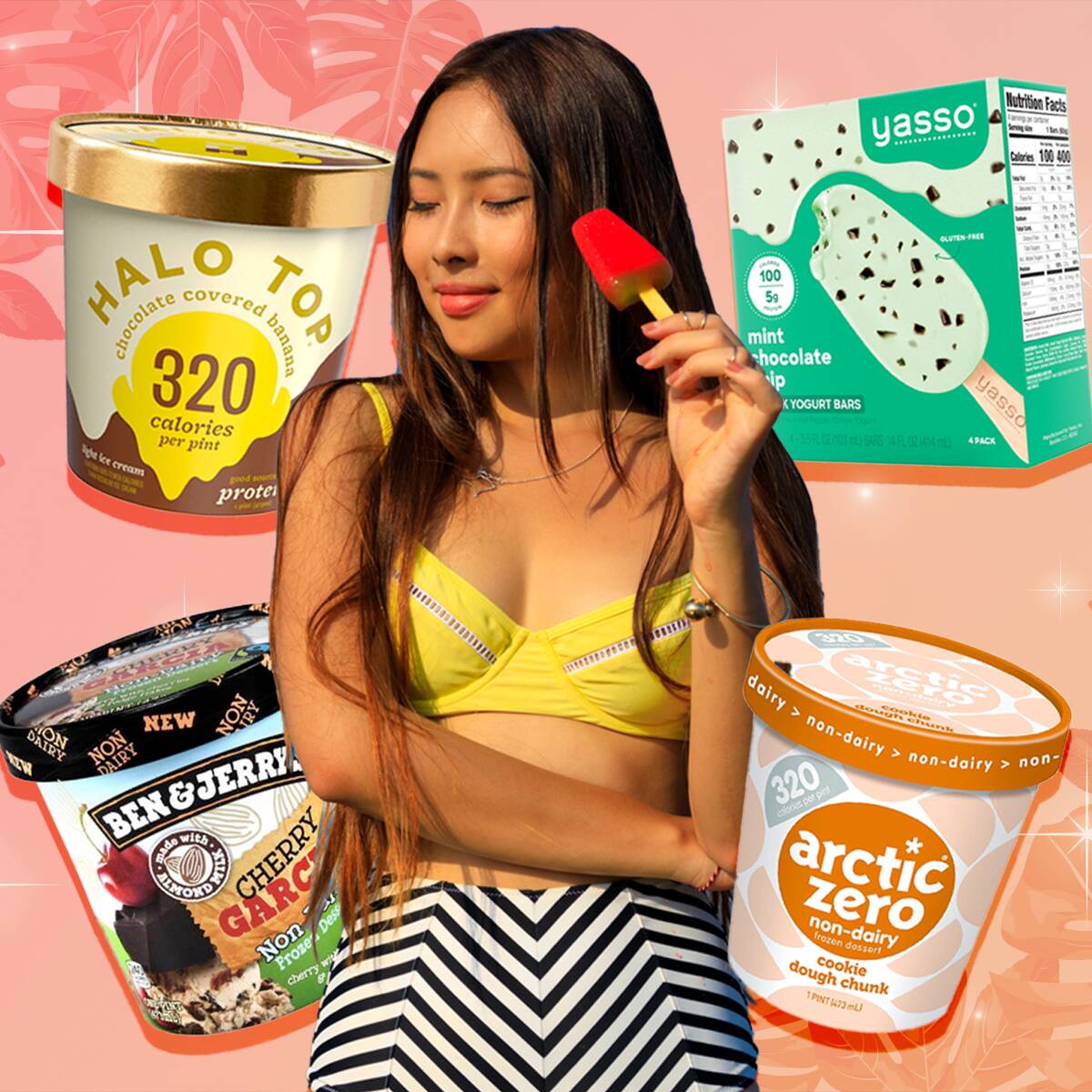 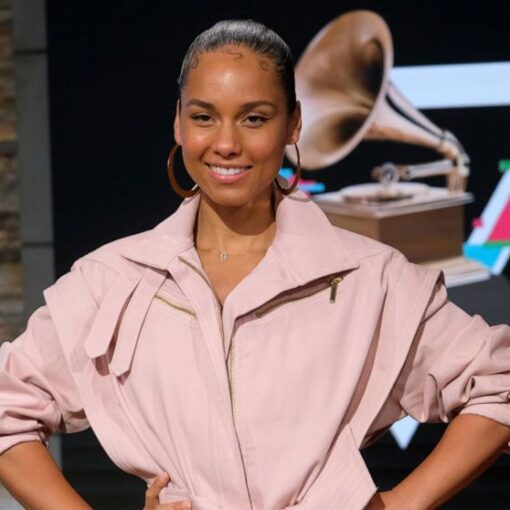 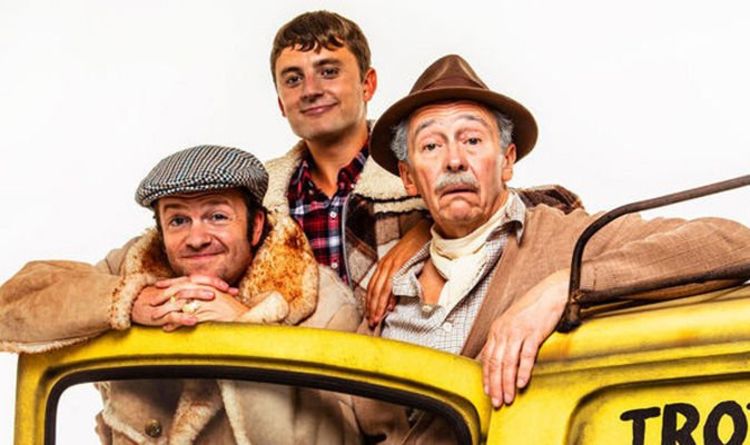 After previews started earlier this month, press night has now taken place for the production at Theatre Royal Haymarket. Paul Whitehouse is […] 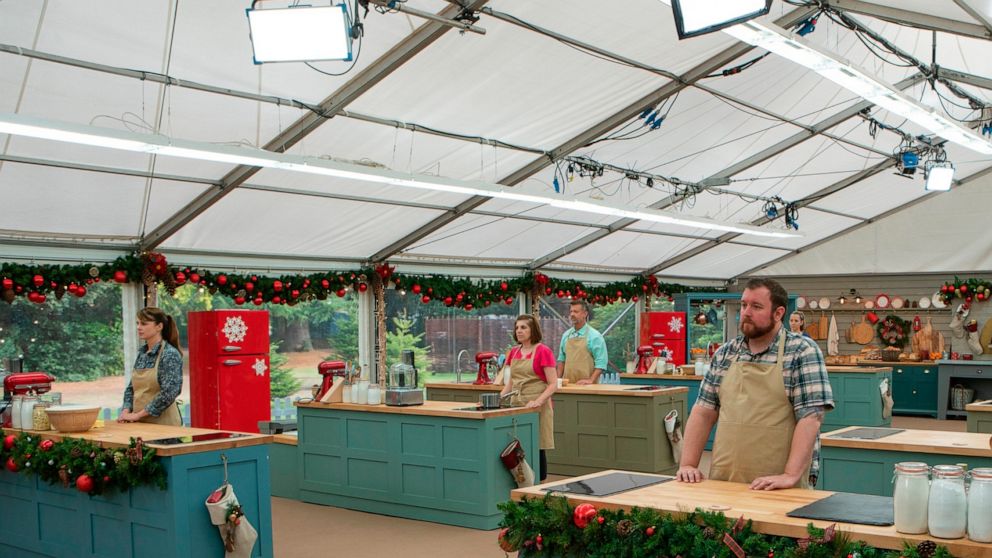 On a sunny summer day in the United Kingdom, cast and crew can be found inside a studio — sprinkled with snow. […]