Rihanna took to Instagram on July 16 to introduce her followers to ‘thot season’ with a cheeky new Savage x Fenty ad!

Rihanna, 33, has been living her best life and documenting it all on Instagram. On July 16, Rihanna sent her followers into a frenzy by sharing a sultry video of herself rocking one of her incredible sets from her massively successful lingerie line, Savage X Fenty. “Thot season needs terry lingerie 🤷🏿‍♀️,” she captioned the post, which showed her having fun around some palm trees in a tropical location.

RiRi has once again proven that she knows how to slay! In the short clip, which you can watch above, the “Wild Thoughts” singer seductively walks up the steps in a terry green lingerie set before giving her 101 million followers a closer look at her toned physique. The set is mint green and resembles a tankini top with a side lace-up thong high-rise bottom. The beauty playfully adjusted the strings on her top while the camera zoomed in and out, giving fans a glimpse of the set from all sides. She tied her look together with layered gold necklaces, pink sunglasses and added a pop of color with a nude lip.

Fans immediately sounded off in the comments to leave their thoughts on the steamy video. “SERVING! Give it all to me!!,”, one of her followers said alongside the clapping emoji and the heart eye emoji. Other fans drew attention to the fact that Rihanna hasn’t dropped any music as of late with comments such as, “ma’am, the album please.”

When RiRi isn’t showing off on Instagram, she’s spending time with her boyfriend, A$AP Rocky, 32. Ever since they went public with their relationship in November 2020, the fashionable couple have been enjoying many outings with each other on plenty of romantic dates. In an interview with GQ, A$AP even called Rihanna the “love of his life,” admitting that she is “the one.” When asked about what it was like to be in a relationship, the rapper said, “So much better when you got ‘the one’. She amounts to probably, like, a million of the other ones. I think when you know, you know. She’s the one.” When asked about the potential of fatherhood, he said, “If that’s in my destiny, absolutely,” before adding, “I think I’d be an incredible, remarkably, overall amazing dad. I would have a very fly child.” 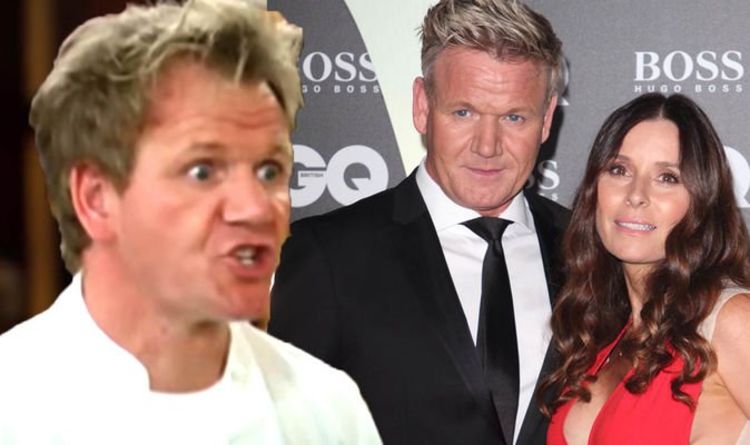 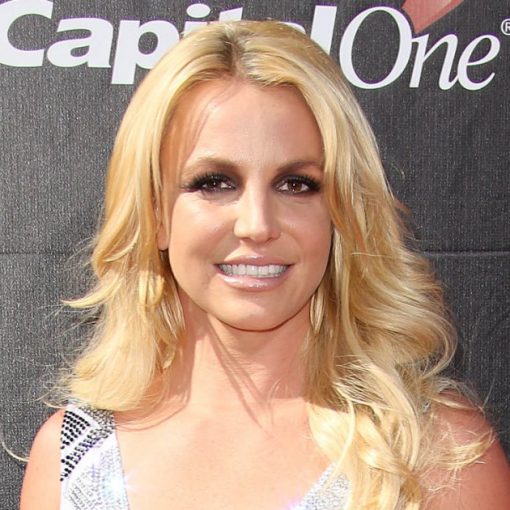 Her prerogative. Britney Spears addressed speculation that her conservatorship keeps her from being in control of her own social media. The Grammy […] 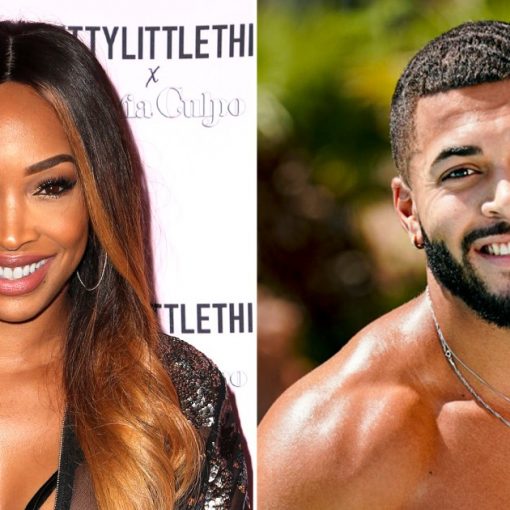 New couple alert! Malika Haqq and Johnny Middlebrooks sparked romance rumors during a night out, a source exclusively told Us Weekly. “The […] One of the past century’s most prolific songwriters, she wrote the Broadway score for the hit musical The Color Purple as well […]