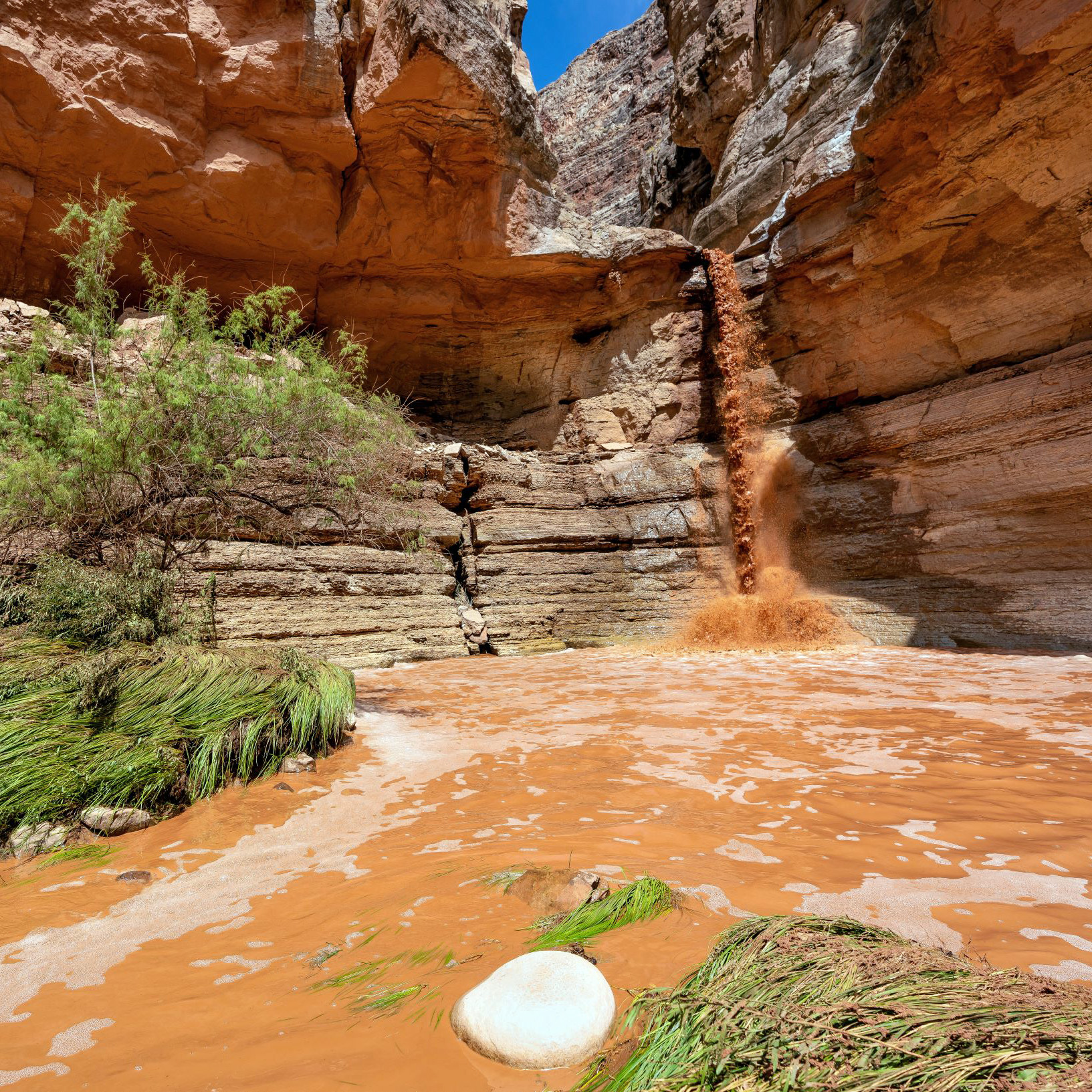 A flash flood in the Grand Canyon this week left a Michigan woman dead while other people had to be rescued from the dangerous waters, the National Park Service said Friday.

The flood that struck the Tatahatso Camp on the Colorado River on Wednesday evening left several people injured and two were reported missing, officials said.

The next day, one of those missing was found alive and unhurt, but the second, Rebecca Copeland, 29, of Ann Arbor, was dead, the park service said. They were found by people on a commercial river trip.

The group caught in the flash flood was comprised of about 30 people on a river rafting trip, and they had pulled off the river to camp Wednesday evening, a park spokesperson said.

After the flash flood struck, five injured people were evacuated by helicopter, the park service said.

Sudden flash flooding is a danger in the Southwest desert because the environment can’t absorb much rain, and the water runs off into canyons and steep terrain, it said.

Arizona has been having monsoonal rains that have caused flooding in parts of the state, including in Flagstaff where heavy rain fell on a wildfire burn scar and caused flooding.

Local authorities have had to issue shelter-in-place warnings due to the danger. No deaths in the Flagstaff flooding have been reported.

On Friday, Gov. Doug Ducey issued a declaration of emergency in Coconino County, which includes Flagstaff, which will provide state aid.

The monsoon season in northern Arizona, which is a wind change that brings humid air to the region, officially runs from June 15 to Sept. 30. It most commonly causes afternoon and evening thunderstorms, according to the National Weather Service.

The Flagstaff area is coming off two of its driest monsoon seasons, which occurred in 2020 and 2019. The monsoonal rains can make up half the region’s annual precipitation and refill reservoirs, according to the weather service. 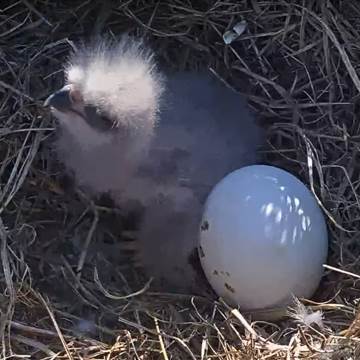 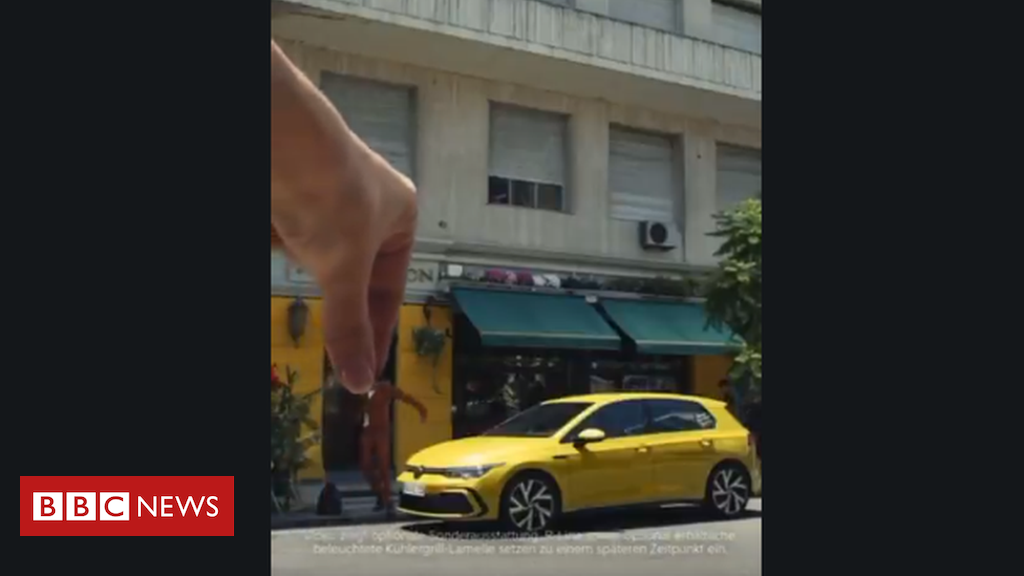 Image copyright VW German car giant Volkswagen has withdrawn a series of social media adverts and apologised after a racism row. A […] 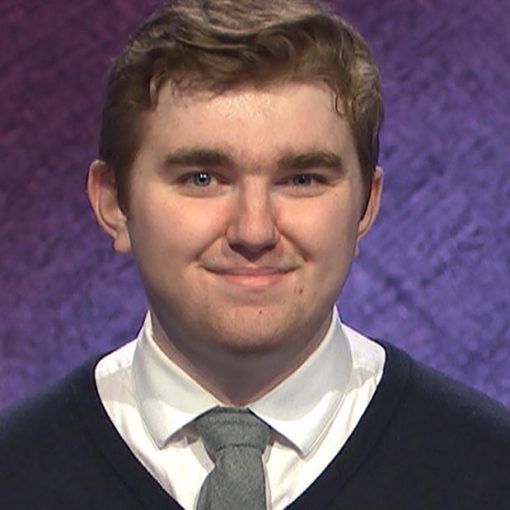 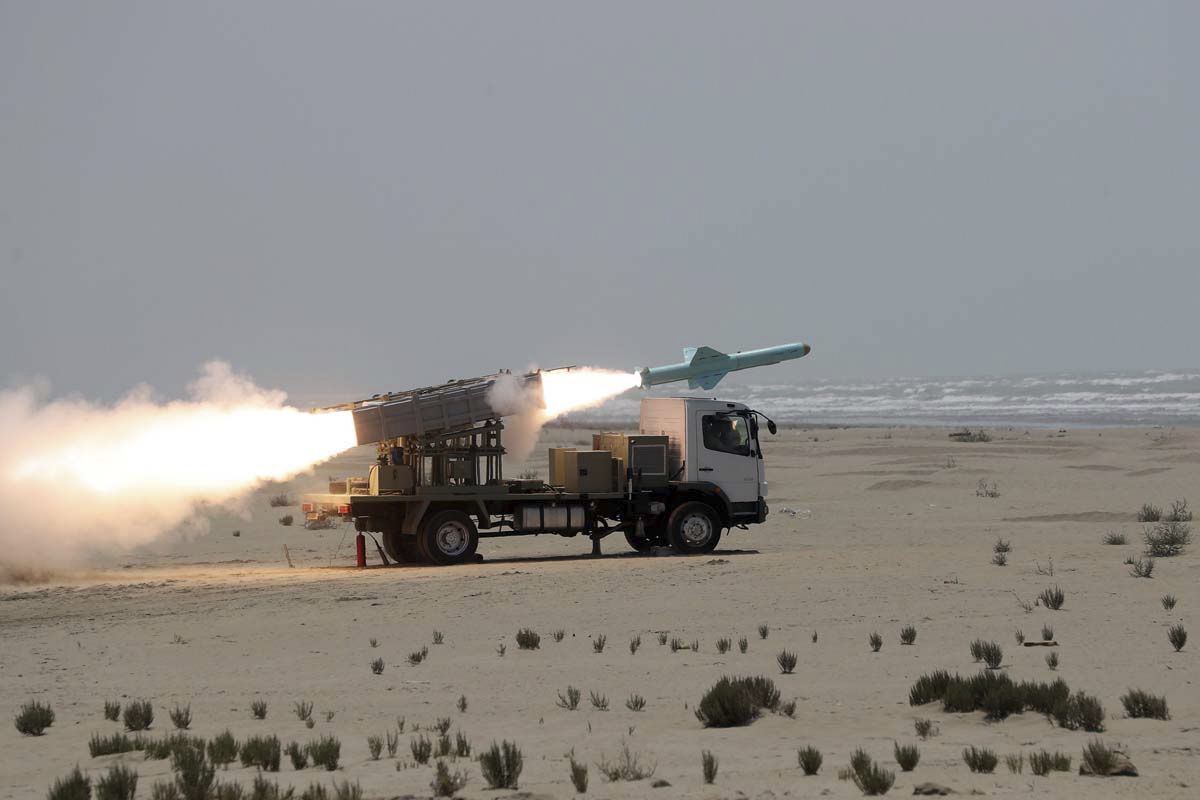