Gen. Mark Milley, chairman of the Joint Chiefs of Staff, feared President Trump might provoke war with Iran as he tried to cling to power, Susan Glasser writes in The New Yorker.

Flashback: Iran was repeatedly raised in White House meetings with Trump in the months after the election, and Milley repeatedly argued against a strike, Glasser reports:

Milley … was worried that Trump might set in motion a full-scale conflict that was not justified. Trump had a circle of Iran hawks around him and was close with the Israeli Prime Minister, Benjamin Netanyahu, who was also urging the Administration to act against Iran after it was clear that Trump had lost the election. “If you do this, you’re gonna have a f—–g war,” Milley would say.

Between the lines: It’s stunning that Milley is allowing these detailed accounts of his thinking to be reported while he’s still in the job.

Milley considered resigning after the Lafayette Square photo op on June 1, 2020, and told his aides that was “prepared to be fired, or even court-martialed,” Glasser reports.

Soon after, Glasser writes, “Esper, Milley, and the Centcom commander, Frank Mackenzie, were scheduled to attend a White House meeting on Afghanistan.”

Trump, enraged, lit into Esper before Milley could even sit down. The President went “apes—t” on Esper, Milley told associates, one of the worst such reamings-out he had ever seen. Trump would go on to fire Esper days after he lost the 2020 election. Lateef Ullah Khan, one of the first to arrive at the two-story family home on April 15, 2008, found villager Shabnam lying […] 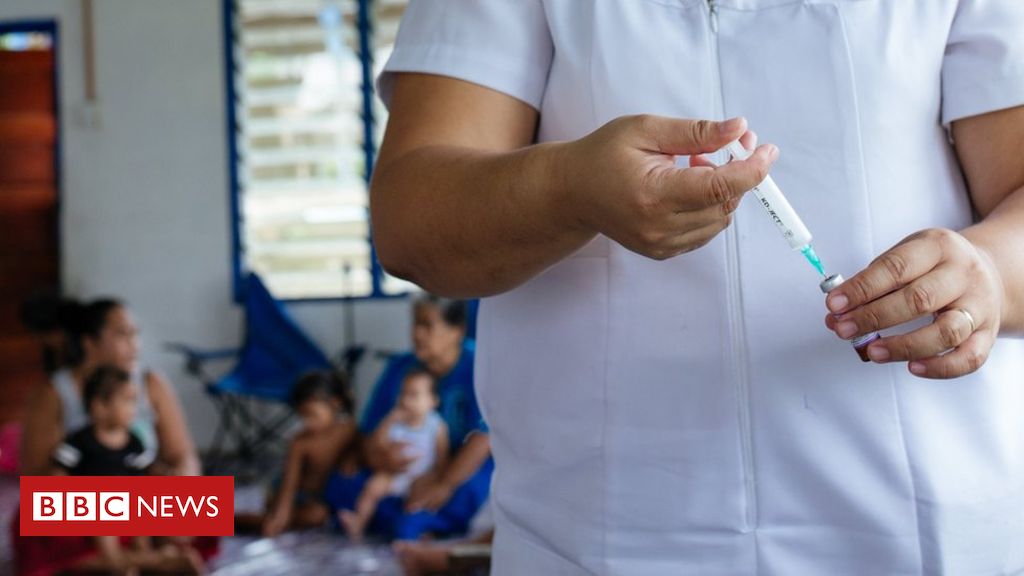 The decision to skip a visit to the demilitarised zone (DMZ), a common stop for visiting residents and other high-profile US officials, […]

By Victoria Waldersee LISBON, Nov 29 (Reuters) – Students took to the streets in eight cities across Portugal on Friday to call […]