The man, who has not been named publicly, faces charges of attempted kidnapping, reckless endangerment and acting in a manner injurious to a child less than 17 years old, according to police.

The NYPD earlier said it was looking for two men in connection with the brazen attempted kidnapping on Thursday night.

Surveillance footage released by police shows a man getting out of a maroon-colored sedan and moving quickly toward a group of children and one adult walking down the street. The man grabs the smallest child as he walked several paces ahead of the others.

The man carries the boy to the far side of the sedan, puts him in the rear seat and gets into the driver’s seat of the car.

Meanwhile, the child’s mother, identified by police as Dolores Diaz Lopez, runs to the passenger side of the car and appears to struggle with someone in the front seat. She eventually gets hold of her son and pulls him out the front-passenger window.

The attempted kidnapping happened quickly, according to the video, lasting approximately 15 seconds.

“Oh, I’m scared,” Diaz Lopez told CNN affiliate WABC about the attempted kidnapping. “I said, ‘Oh my God! My kids! Oh my God, my boy’ I screaming, I screaming. But thank God I take my boy.”

The car drives off as bystanders start to gather. One man smacks the hood of the car with his hand as it drives off.

The mother told WABC she had never seen the men before. A spokesperson for the NYPD said Friday the incident is not being investigated as an act of domestic violence. Diaz Lopez says the man didn’t say a word to her or her kids: He simply took the child and put him in the car.

Police said the boy was unhurt. 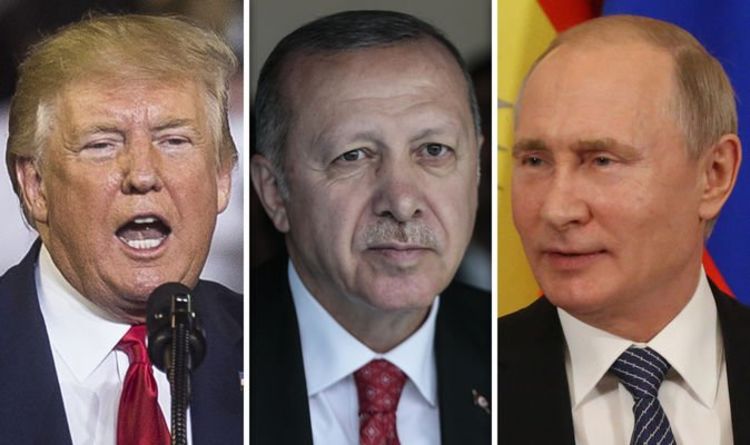 The announcement comes as the US discovered that Turkey had purchased a missile defence system from Russia. Amid escalating tensions between the […] 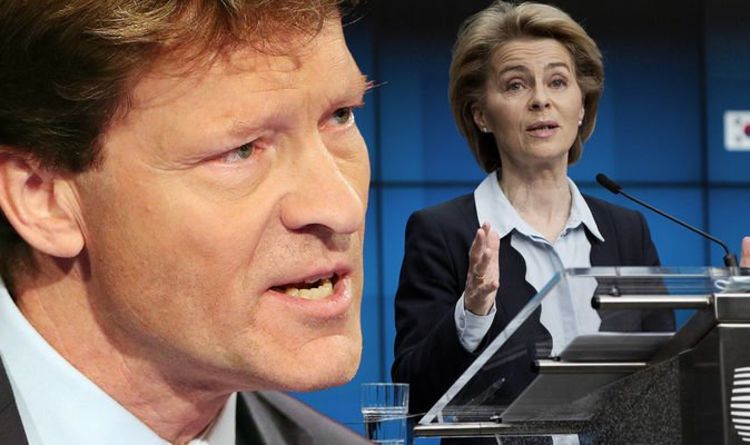 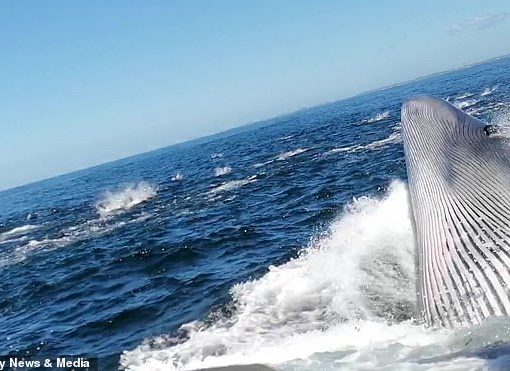 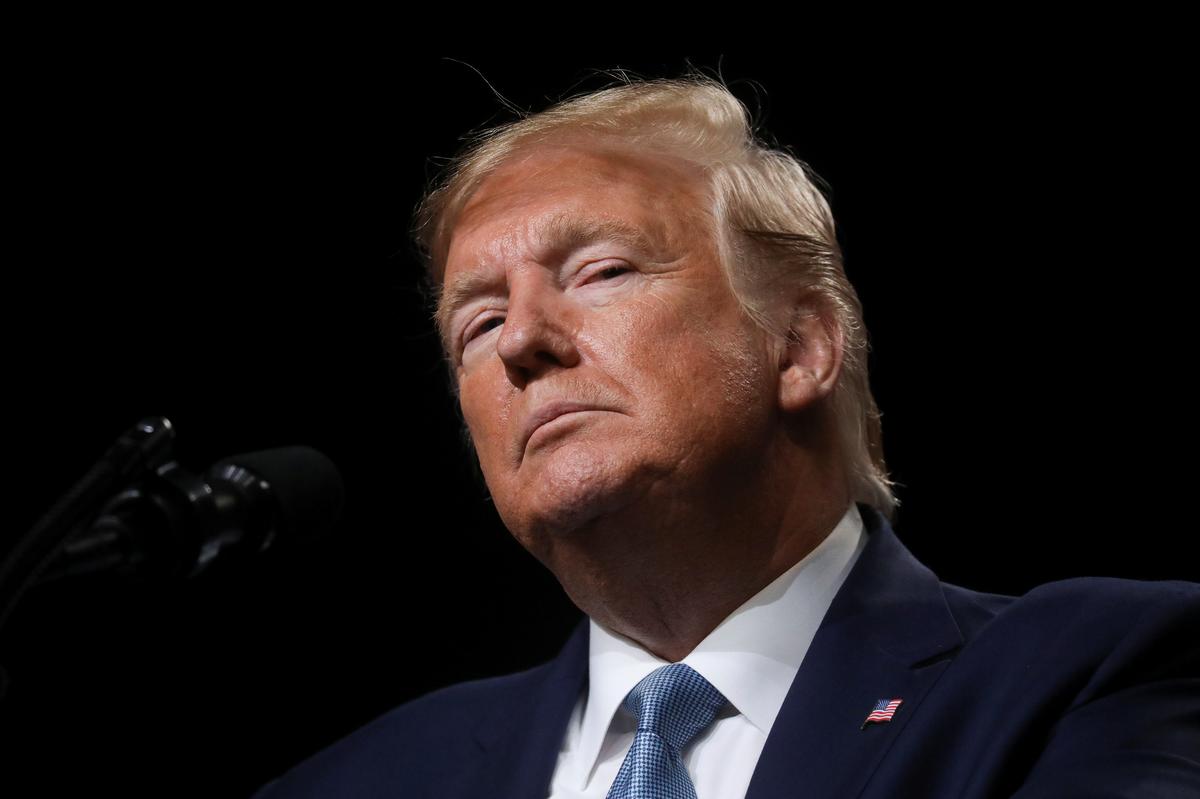