Almost everyone in sports has some — whether from some bad luck here or failure there.

In golf, scar tissue from past disappointments or shortcomings can be particularly debilitating in the heat of the moment, because the golfer is on his or her own, on an island and under intense scrutiny.

At the top of the British Open leaderboard entering Sunday’s final round at Royal St. George’s in Sandwich, England, stand three players with the best chance to win. All three, completely different players and personalities with different backgrounds, are accomplished players.

Two of them have their share of scar tissue. The third doesn’t appear to have any.

Spieth, at age 27, has three major championship victories — a British Open, Masters and U.S. Open. But he coughed that 2016 Masters with a final-round implosion and has struggled for the better part of the past three-plus years. Spieth, too, has not won a major championship since his 2017 British Open victory.

Morikawa, 24, won the 2020 PGA Championship in his first crack at it, and his psyche seems bulletproof at the moment as he’s playing in his first British Open.

How this will manifest itself Sunday is anybody’s guess. But, if you don’t think Oosthuizen and Spieth are feeling a little more heat than Morikawa, you’re not paying a lot of attention.

The narrative that’s followed Oosthuizen all week has been about whether he can shed the growing bridesmaid label he’s earned.

After missing a par putt of about 18 inches on the 18th hole to close his round with a stunning bogey Saturday, he sprinted off the green as if he’d just finished a bad diner meal and needed a bathroom, stat.

Spieth nearly missed a putt of similar distance to the left of the cup from the same spot on Friday and walked off relieved. His putt on Saturday missed to the right and never even touched the cup’s edge. You don’t think that Friday putt was in his head as he stood over the same one on Saturday?

Spieth, after racing off the 18th green to sign his card, proceeded to bolt directly to the practice putting green to consult with his coach, Cameron McCormick, and was the only player among the dozen or so in contention who declined to speak to reporters afterward.

In fact, as several reporters on site tried to chase down Spieth on his way off the putting green, they were thwarted by security.

Spieth, remember, shot a 1-under 69 in the third round Saturday and is in prime position to win on Sunday.

Oosthuizen, after his round, was asked if he would allow himself to think about lifting the Claret Jug for a second time, and at first he quickly said, “No.’’

Then, after a pause, he added: “But you have to have it in back of your mind, otherwise you’re not going to believe you can do it. I think all of us are just human to think of lifting the trophy, and that’s going to be in your mind. But I think you just need to know it and how to handle it. You need to believe that you can lift the trophy.’’

Oosthuizen’s stock answer when constantly asked about the growing list of second-place finishes has been to be “one better’’ than the player in second place.

“Finishing second isn’t great,’’ he said. “So, I will play my heart out [Sunday] and see if I can lift the Claret Jug again.’’

When Morikawa was reminded that he never has played in a final Sunday pairing at a major championship, he didn’t flinch.

“I’ve never been in the position all the previous other times,’’ Morikawa said of his previous success, most notably win at the PGA. “Obviously being in a final round at a major is different, but I’m going to try and keep it as similar as possible to every other tournament I’ve played, hopefully trust the process and just be committed with that. The biggest thing I can draw from the PGA is just knowing I can get it done.’’

Oosthuizen and Spieth, who have been here and done this, know they can get it done, but they’ve also accumulated their share of scar tissue. Morikawa essentially knows nothing but success, and that can be a dangerous 15th club in his bag on Sunday. WASHINGTON — As the sun rose over the nation’s capital Thursday, legislative leaders had one main priority: pass a House bill reauthorizing […] 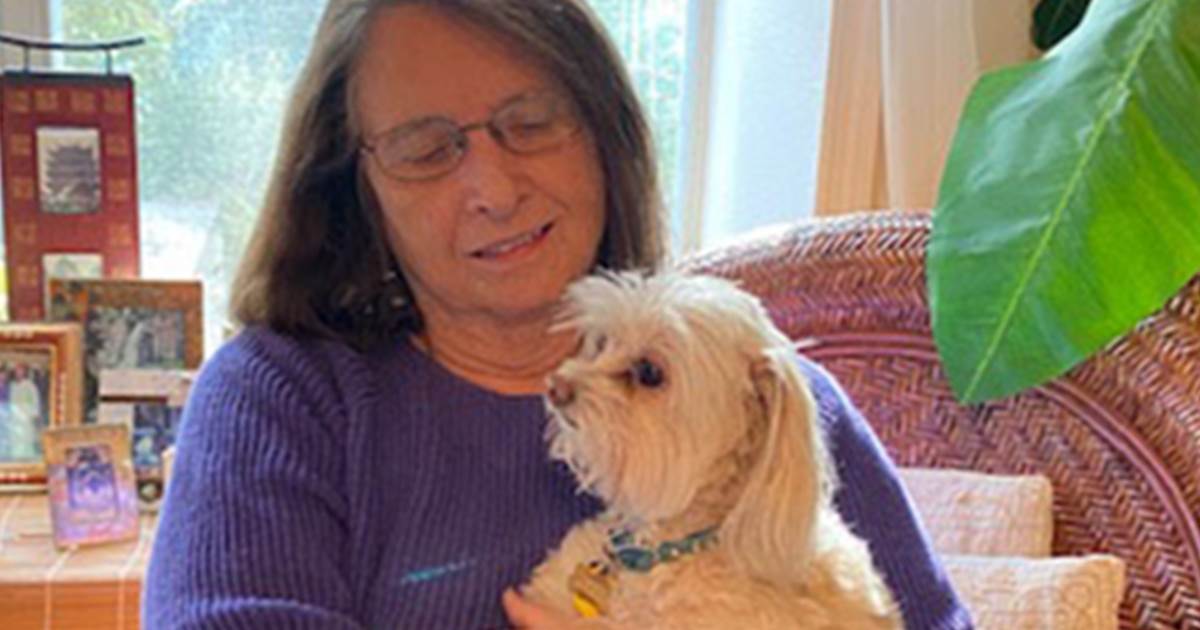