Elizabeth Hurley is certainly no stranger when it comes to showcasing her enviable figure on social media and her latest post is no different. The actress has taken to social media, posing in her “favourite” bikini amidst the scorching heatwave.

Making the most of the thermometer shattering temperatures, Liz, 56, ensured all eyes would be on her as fans scrolled through the photo-sharing application.

Liz, as always, looked picture perfect as she happily posed in what appeared to be an outhouse at her luxury estate.

The brunette bombshell is known for sharing racy snaps with her millions of adoring fans and as the temperatures heated, so did Liz’s photos.

Taking to her Instagram page on which she boasts 2.1 million followers, the mum-of-one certainly did not disappoint her fans.

Offering a string of different poses, Liz instantly caught the attention of Instagram users as she slipped into a tiny black bikini.

The tiny lycra outfit struggled to contain Liz’s bulging bosom as they risked escaping from the string-like two piece.

Her washboard abs took centre stage as she posed for the onlooking camera.

Meanwhile, Liz opted to wear her caramel tresses in loose natural waves, cascading freely down her back, while some rested on her shoulder.

Earlier this year, Liz revealed that during lockdown, she spent her time with nine people at her Hereford estate.

She was joined by her sister Kate, son Damian, 18, mother Angela, 80, and vulnerable friends.

Discussing her time in lockdown, she told Christine Lampard on ITV’s Lorraine: “We all got healthier. We ate quite a lot but there was manual labour!”

She added: “We were very nervous about health, there were elderly women and a friend with low immunity who had to be kept safe. We were just nervous and scared the whole time.”

The star became a household name overnight after stepping onto the red carpet with former boyfriend Hugh Grant, wearing a dress that was held together by safety pins.

Since then, The Royals star has continued to showcase her gym-honed physique to her millions of adoring followers.

Liz has spoken openly about her raunchy social media posts that have previously landed the star in hot water.

She once admitted that her son Damian, 18, often takes her stunning social media posts for her. 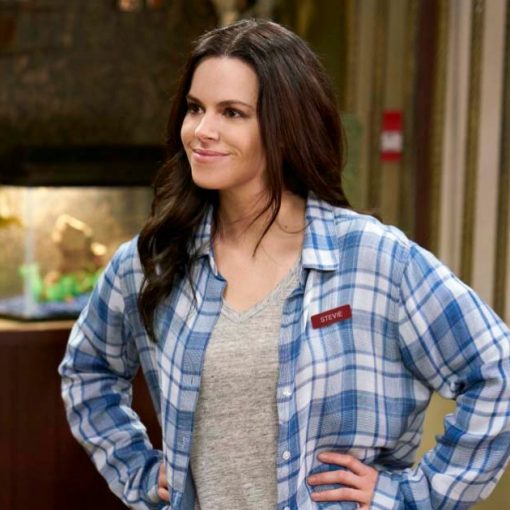 Everyone’s bud! Emily Hampshire won over fans for her role as the edgy, but lovable Stevie Budd on Schitt’s Creek. What the […] 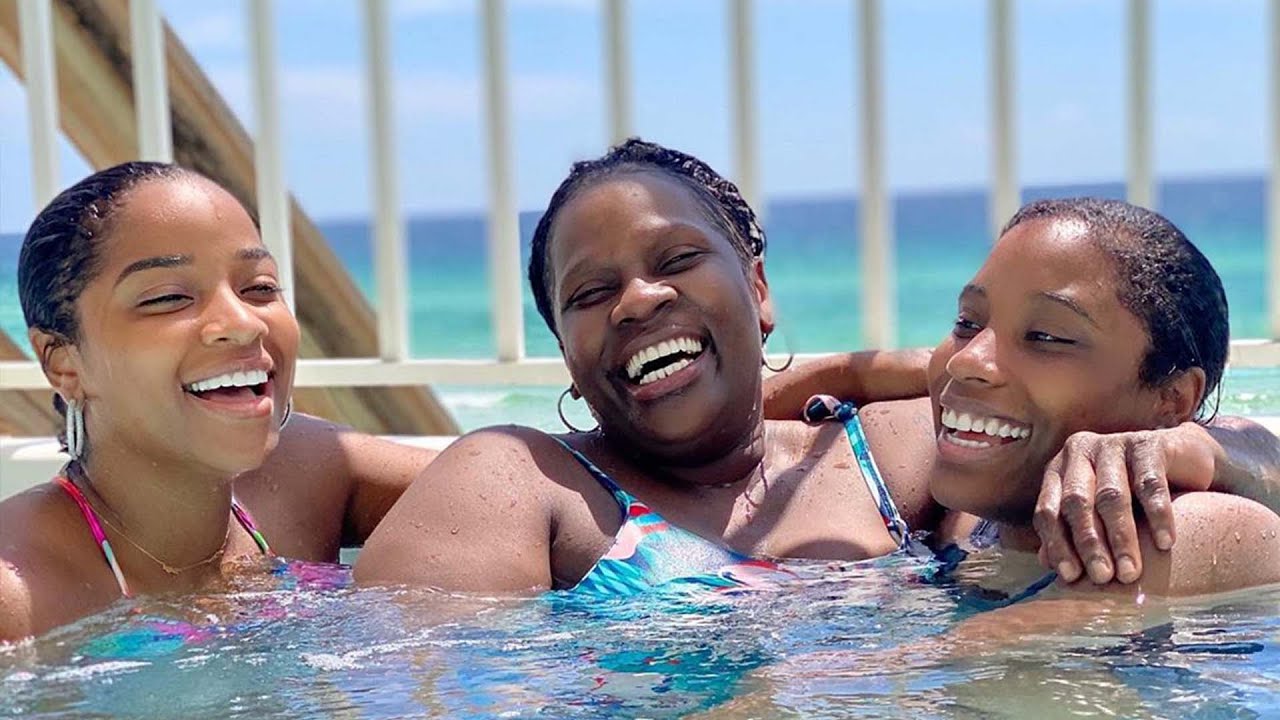 Toya Johnson shared more photos on her social media account featuring her baby girl, Reign Rushing. They are on a dreamy vacay […] 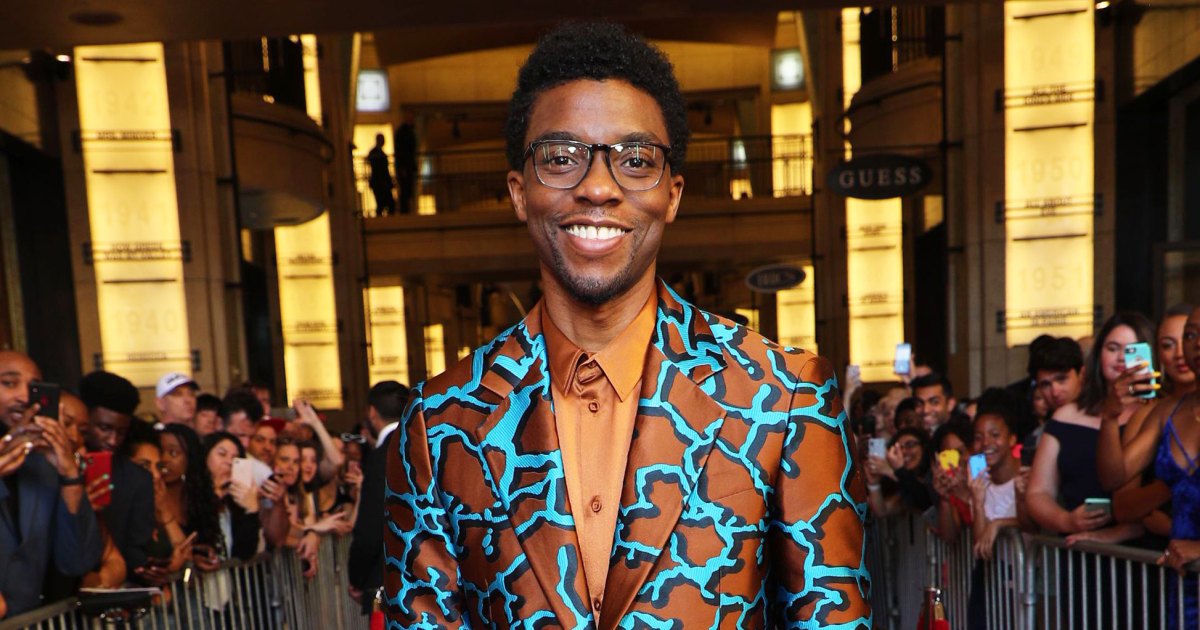 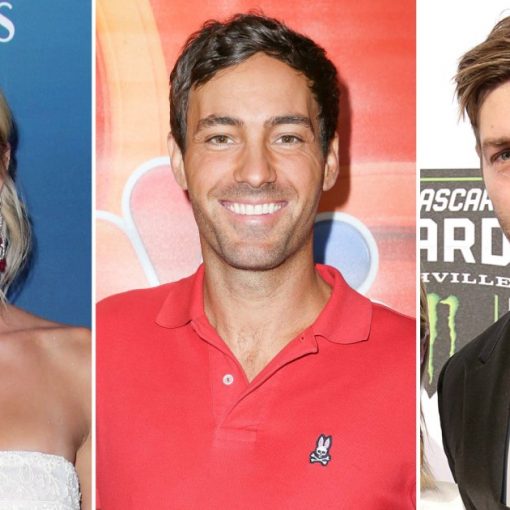