Proposal problems! While Bachelor Nation fans may have been bursting with engagement envy, Jason Tartick said the moment he asked Kaitlyn Bristowe to marry him wasn’t so picture perfect.

The banker, 32, “knew a while ago” that he wanted to spend forever with the former Bachelorette, 36, he said on the Thursday, July 15, episode of the “Click Bait” podcast. However, getting to the major milestone wasn’t so easy.

“The problem is there’s so many moving parts in our lives right now. And to me, the biggest part of the engagement, no matter what, wasn’t the thrills or the money or any of this stuff behind, like, what I would do,” Tartick continued. “It’s more about, literally, her friends and family. … For so long, [I’m going], ‘How can we figure this out? How can we get her family?’ Then I have a plan. Then COVID hits. Then [it’s like], ‘What the hell are we going to do,’ right?”

The New York native “thought [he] had a good plan in place” in the summer of 2020, planning to get down on one knee, but Bristowe’s schedule took a big turn when she booked Dancing With the Stars. She eventually won season 29 with partner Artem Chigvintsev.

“The planning process was an absolute nightmare of trying to figure out what I could do,” Tartick recalled. “But then it got to a point [where], like, you can’t let the uncontrollables control your entire life. So [I] just had to make something work.”

Earlier this year, the season 14 Bachelorette alum finally found an opening and was “inches” away from pulling off the proposal while visiting Bristowe’s family in Mexico. International customs, however, threw a big wrench in his plan.

“I ran into all these border issues actually bringing the ring over,” he explained. “I had to detour the whole plan because I was going to do it in Mexico with her mom and [I] had this whole setup. I realized I couldn’t bring this over. If I bring it over as, like, my asset, it’s considered an asset of mine. At the value of what the ring is, I would have to totally disclose it and then show receipts. And I’m traveling with Kaitlyn, so how could I? And if I did do that and it got sniped, it would have been a whole production.”

Tartick was “scrambling” to find a solution, and after “venting” to his mom, she gave him the perfect piece of advice. “She was like, ‘You know, you guys met on the podcast.’ I was like, ‘Ah!’” he said. “I proposed to her on the podcast. She had no idea!”

The reality TV personalities became fast friends when they recorded a 2018 episode of Bristowe’s “Off the Vine” podcast and sparked a romance soon after. At the time, the Canada native had recently broken off her engagement to season 11 Bachelorette winner Shawn Booth after three years together.

“I was crying on FaceTime to my dad when he came in. We had never met, but he hugged me, and told me he had just cried too at a charity event he came from,” Bristowe recalled in an October 2019 Instagram post of her introduction to her now-fiancé. “He looked at me and said, ‘Let’s have a soft Tuesday together.’ … [And] my day had changed.”

The couple confirmed their engagement in May — and they’ve already made “baby steps” when it comes to plans for their nuptials.

“From what I’ve heard from friends and family is [there have still been issues] getting the right venue at the right time because so many weddings have been delayed from COVID,” Tartick told Us Weekly exclusively that same month. “Let’s take one step at a time and the first step is going to be getting our wedding planner. After the wedding planner, we’ll have to lock in a venue and a location, and then a time. But we just have to wait to see, you know, what the wedding planner suggests and we’re going through that process now.”

For now, the pair are still on a high from their engagement day. Tartick added, “It was a moment we’ll have forever and we’ll cherish forever.” 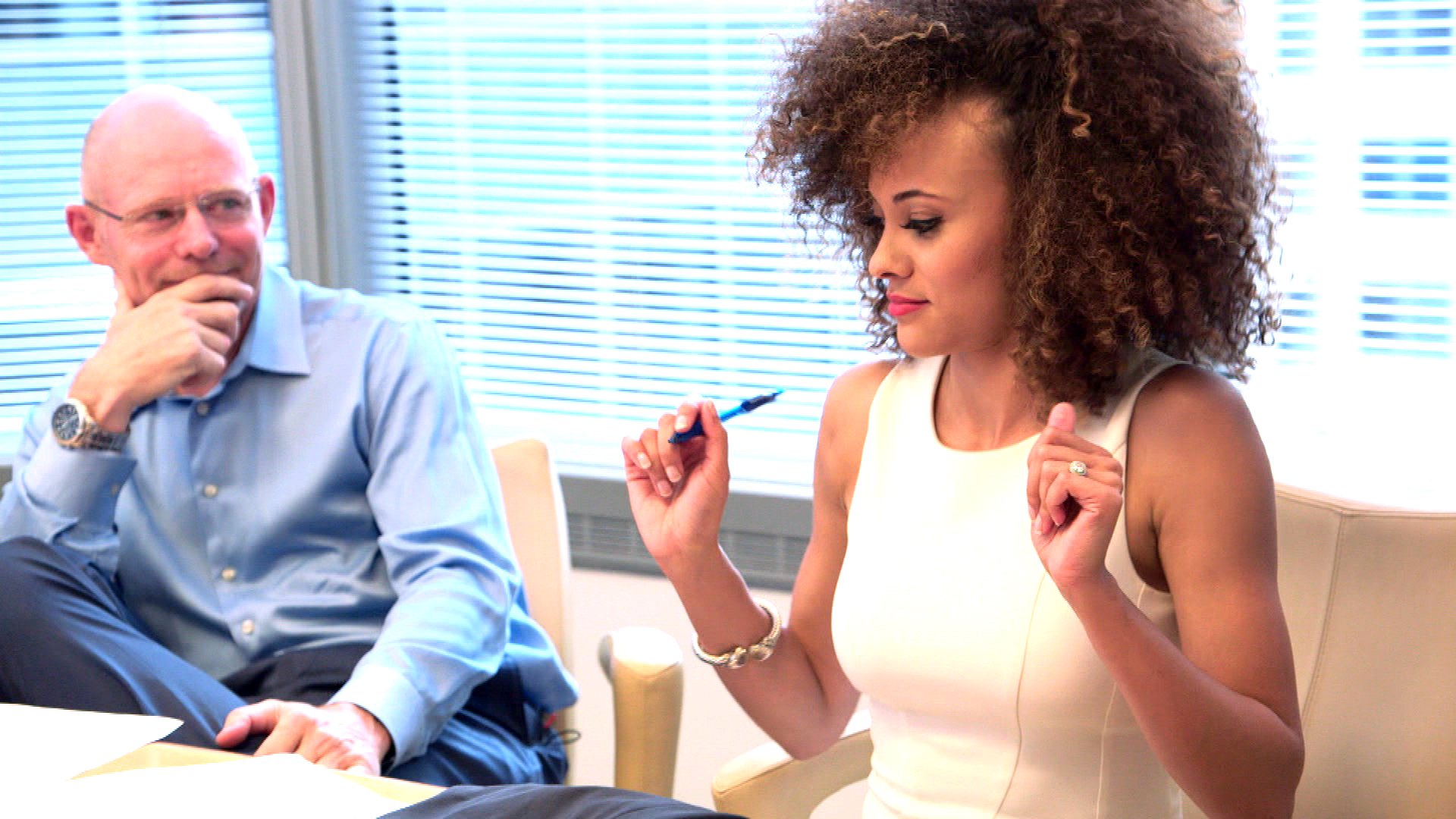 Ashley and Michael Darby’s marriage always tests its limits on camera. Although the upcoming episodes will address more cheating allegations, in real-time […] 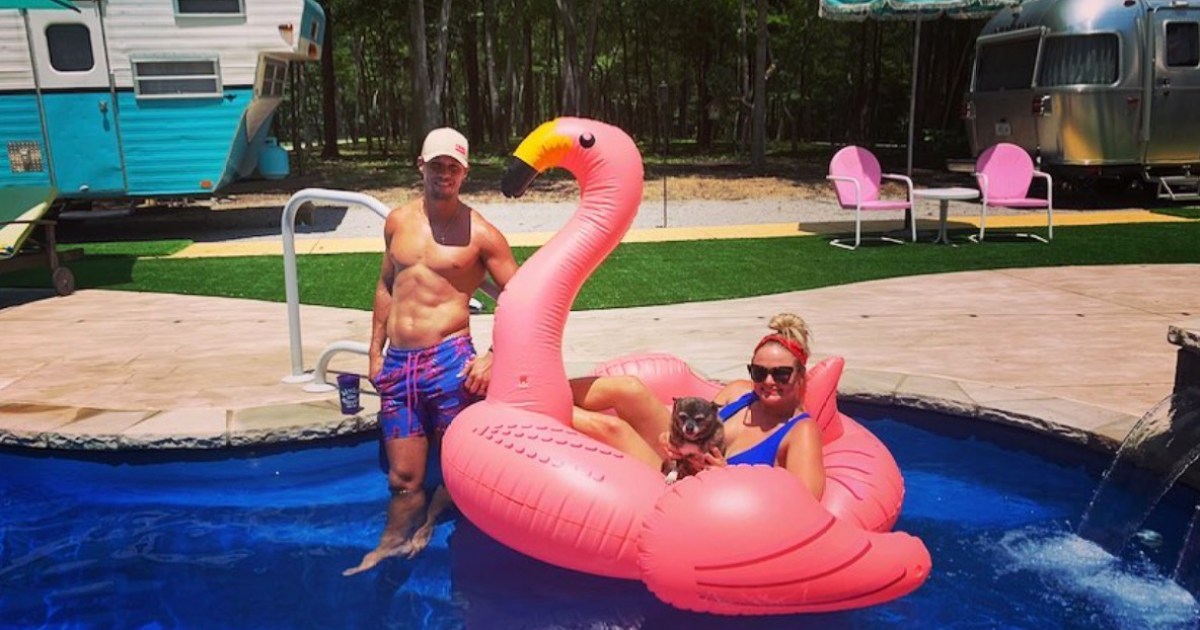 Let freedom ring! Celebrities such as Miranda Lambert, Bethenny Frankel and Chrissy Teigen celebrated the 4th of July with fun in the […] 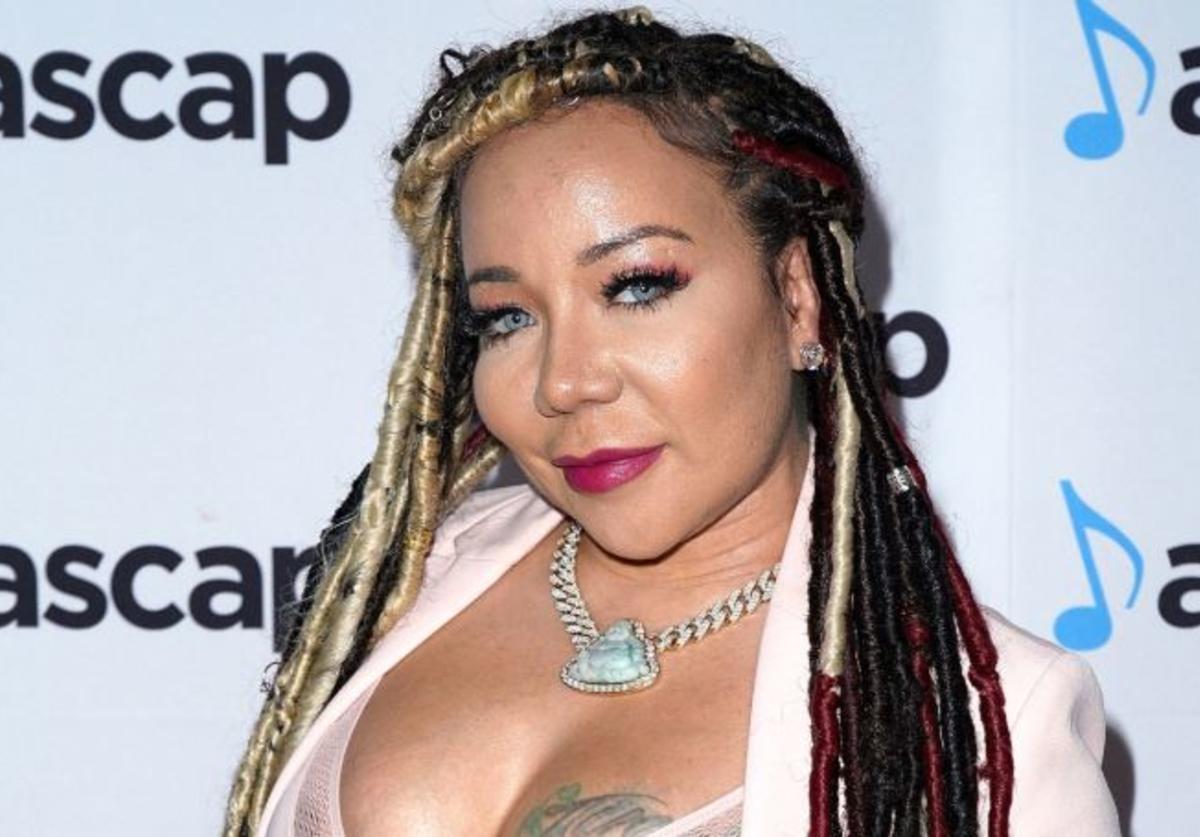 Tiny Harris continues to ask for Justice for Breonna Taylor. Check out the message that she shared on her social media account […] 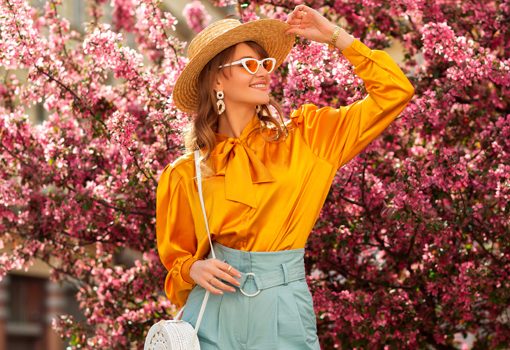 Now that spring is here, there are so many different outfits to be worn & if you’re sick of your jeans, we […]