In sport, failure can be relative. If Team Ineos were to conclude their 2021 season on Sunday, when the Tour de France ends in Paris, they would be entitled to look back with some pride at a string of stage race wins in May and June that included the Giro d’Italia and the Tours of Romandie, Switzerland and Catalonia, and the Criterium du Dauphiné, the prime warm-up race for the Tour de France. Dave Brailsford’s team dominated those races, taking the Giro in straightforward style and scoring a 1-2-3 at Catalonia.

The problem is that in modern-day cycling, success or failure relates largely to one single event: the Tour de France. It has been that way since the sport globalised in the mid-1980s, and audiences and sponsors began to devote disproportionate attention to one race, the one that circumnavigates France in July. That has been to the detriment of the rest of the cycling calendar – imagine if tennis players were judged only on how they performed at Wimbledon – but argue it all you want, that’s how the sport has been for almost 40 years.

Success at the Tour de France is measured in different ways as well. For some teams – the low-budget French squads in particular – just being on the starting line is enough to justify their existence, given the prestige that carries, not to mention the chance to take current and prospective backers into the heart of one of sport’s biggest global events. The scale of success then goes upwards according to past record, budget and ambition.

For a team of Ineos’s history, budget – a cool €50m in 2020, undoubtedly more this year – and stated ambition, the 2021 Tour has been dire. Most teams in professional cycling would dream of putting a rider on the podium as Ineos have this year with Richard Carapaz, but for the biggest-budget squad in the sport, with seven Tour wins in eight Julys to its name between 2012 and 2019, and with visibly the strongest squad at the start of the race three weeks ago, it is well below expectations.

Carapaz has battled valiantly, but to little avail, against the precocious strength of Tadej Pogacar, who won the toughest two Pyrenean stages this week. In their defence, the team would point to a crash that almost put the 2018 winner, Geraint Thomas, out of the race early on, but for a team that fielded three Grand Tour winners in Thomas, Carapaz and Tao Geoghegan Hart their race was in stark contrast with one of the other big three teams in the Tour, Jumbo-Visma.

Jumbo lost their leader, Primoz Roglic, to a fall but still managed to win two prestigious mountain stages and Saturday’s time-trial while placing one of his mountain lieutenants, Jonas Vingegaard, on the podium alongside Carapaz. Suffering worse luck than Ineos – they were down to four riders this week out of eight starters – they managed to turn their Tour around thanks to some clever and daring racing, using their resources to the full.

They gambled on pushing Wout van Aert into an early escape on the Mont Ventoux stage in the second week and were rewarded with the win, and they took risks again on the road to Andorra last Sunday by putting Van Aert and their other climber, Sepp Kuss of the US, in the day’s break. That was a roll of the dice because it left Vingegaard unsupported and exposed to incident or attack, but again it resulted in the win, for Kuss.

Ineos’s riding that day was baffling: two of their strongest second-stringers, Dylan van Baarle and Jonathan Castroviejo, featured in the breakaway group alongside Kuss, but were pulled back to support Carapaz rather than being given the chance to race for themselves. Ineos rode hard behind the break that day, but singularly failed to put Pogacar in trouble, just as they had done on Mont Ventoux behind Van Aert, a tactic the former Tour King of the Mountains Philippa York called a “a vanity project”.

Worse still, they rode exactly the same way on Wednesday and Thursday’s Pyrenean stages, in effect controlling the race for Pogacar, who then went on to win both stages. Given three chances to switch from a failed game plan, their inability to do so was glaring, the more so as Brailsford had earlier this season stated that his team would race in a more interesting and innovative way. The risk-taking and initiative were minimal, the rewards entirely in proportion.

Instead, Ineos have looked like a faded imitation of the Team Sky squads that led Chris Froome to four Tour wins, but producing tactics that have played into the hands of Pogacar. The strategy of sending their 2019 Tour winner Egan Bernal to the Giro, and saving Thomas, Geoghegan Hart and Carapaz for the Tour looks flawed. They may save face by winning the Vuelta a España later this season, but their season will be coloured by the distinctly pallid showing in the last few weeks. 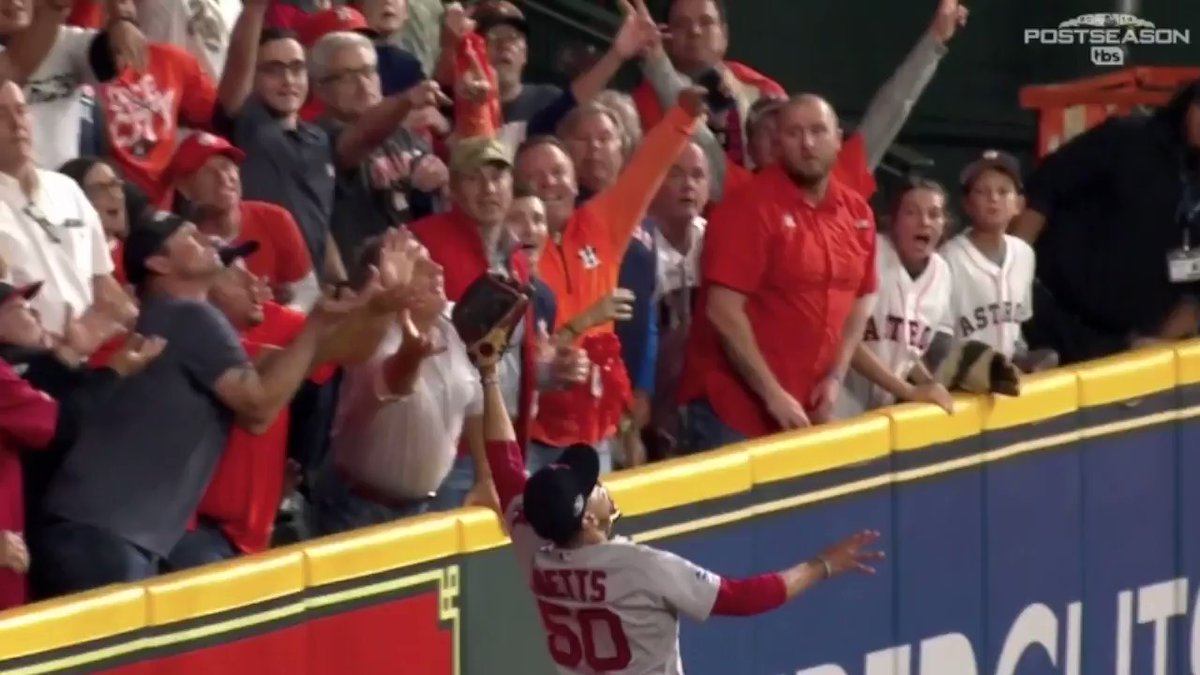 Jose Altuve was sure he’d hit a tying home run for the Houston Astros in Game 4 of the AL Championship Series. […] 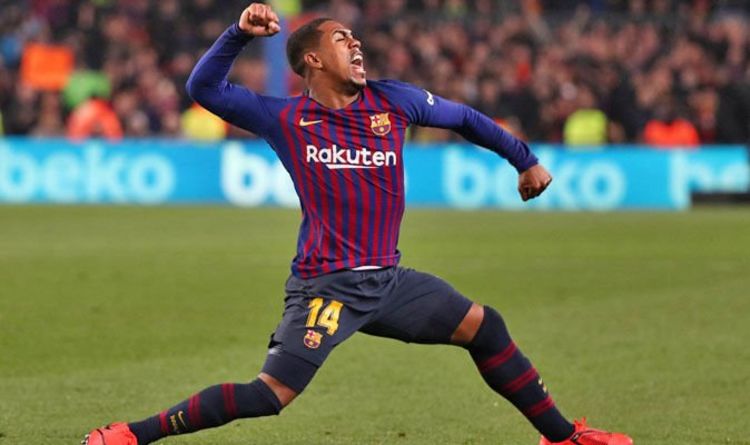 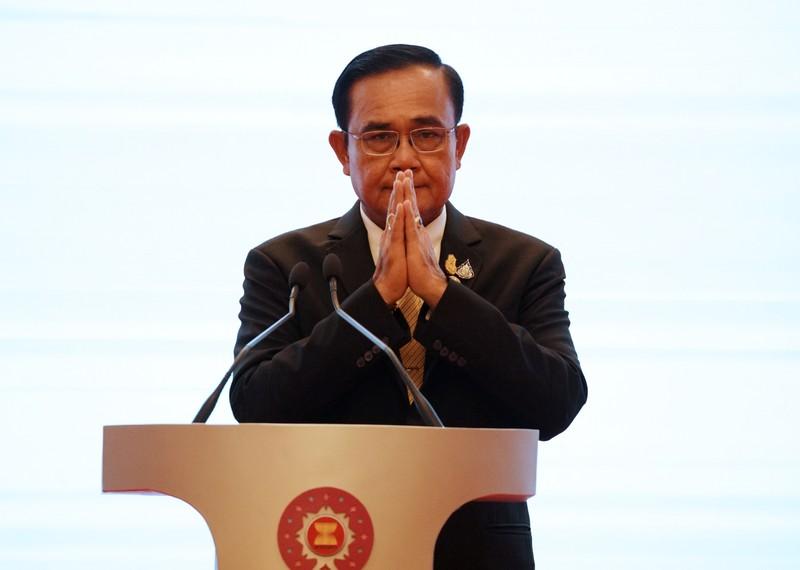 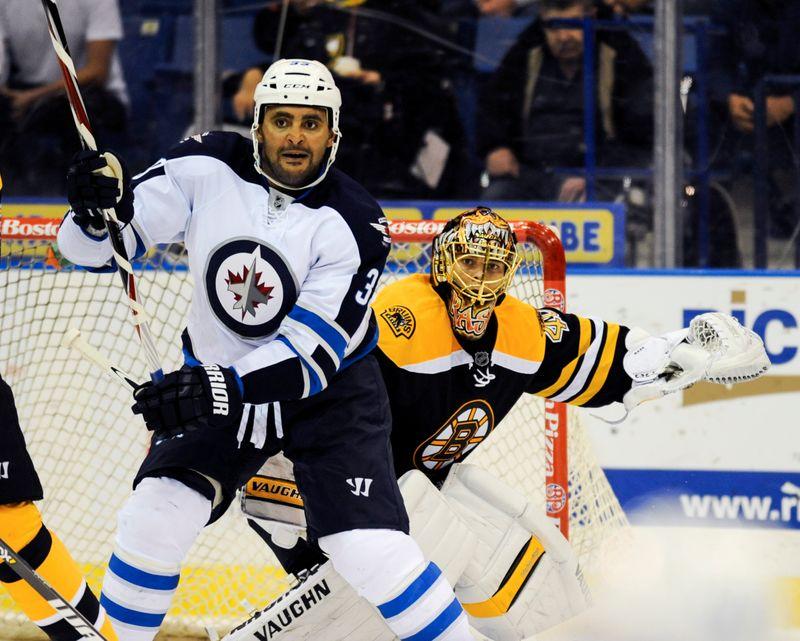