A 6-year-old girl was killed and five adults were wounded in a mass shooting in southeast Washington, D.C., late Friday, police said.

Officers heard the sound of gunfire at around 11:10 p.m. and when they responded, a group of people ran toward them, police said.

A 6-year-old girl was killed, police Executive Assistant Chief Ashan Benedict said, adding that three men and two women were also wounded. Their injuries were not life threatening, he said.

“We’re responding to too many calls of children being affected by gunfire,” he said, and he asked for help from the public for any information.

Police were looking for video and witnesses and were also asking anyone with any information to call police. More details about what occurred in the shooting were not immediately available.

Leicester vs Wolves LIVE: Foxes aim to climb to the top of the Premier League table in Midlands derby at the King […] 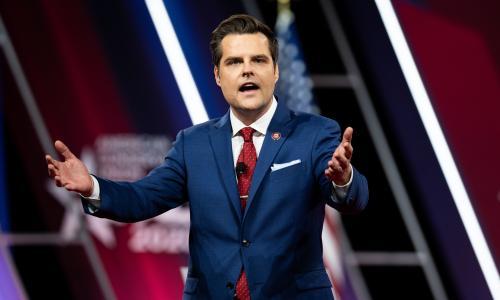 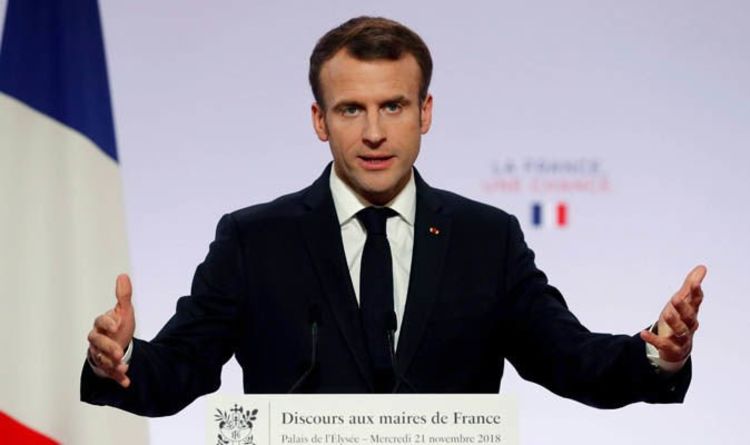 Prime Minister Edouard Philippe told Parliament: “The government is ready for dialogue and is showing it because this tax increase has been […] 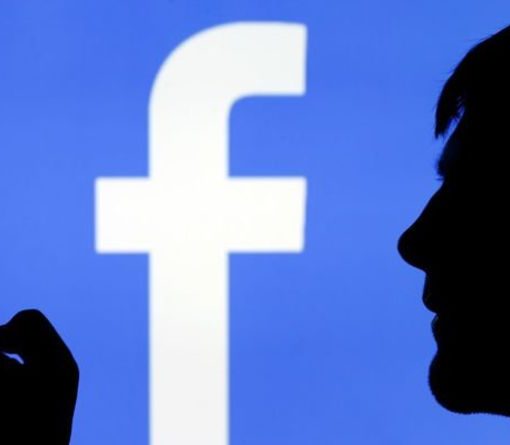