Gerald Cooper is one of the farmers who have helped to keep things running at Diddly Squat Farm which is owned by former Top Gear presenter Jeremy Clarkson. Clarkson’s Farm was released on Amazon Prime Video last month and became an instant hit with subscribers as he tried to get to grips with the country life. There by his side though at all times was Gerald but the communication barrier was seen causing problems on more than one occasion.

Where is Clarkson’s Farm star Gerald Cooper from?

Gerald, 72, is seen on Clarkson’s Farm trying to help Jeremy keep the farm going, teaching him the ways of the land along the way.

However, there have been some issues that have been down to Gerald’s thick accent, one example being when the pensioner was trying to assist the former presenter harvest crops.

But because Jeremy couldn’t understand what he was saying, some of the crops were wasted as he just couldn’t keep up with Gerald.

Nevertheless, the Who Wants To Be A Millionaire? host wouldn’t have anyone else with him on the farm.

Speaking to Oxford Mail, Jeremy said: “It doesn’t matter if you can’t understand what he’s [Gerald] talking about, because he’s usually talking about Manchester United.

“He’s fantastic. We’ve known each other for a very long time.

“He’s 72, also never been outside the village, but has worked on this farm for 50 years.

“He’s a great dry stone-waller, which is a dying art.”

This is a space where tweeters can post their favourite clips of him from the show.

So if Clarkson’s Farm does return for a second series, they are expecting to see the return of Gerald. 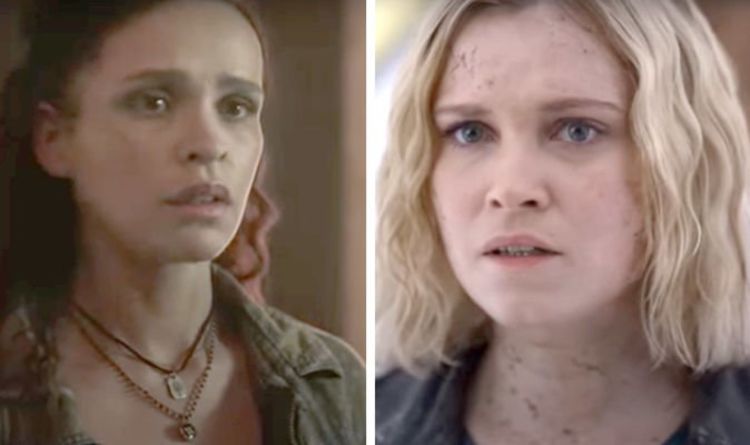 CW series The 100 is coming to an end soon but there are hopes the show will be continuing with a spin-off. […]

The 91-year-old jokingly blamed Julie Andrews, who played Mary, and promised he has improved for the upcoming sequel, Mary Poppins Returns, due […] 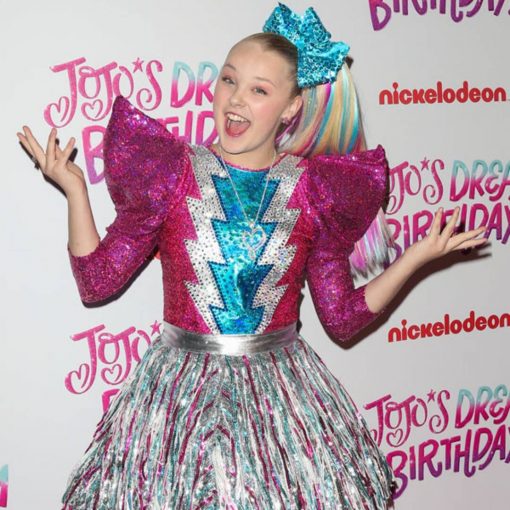 JoJo Siwa isn’t about to let the haters rain on her parade.  After the 17-year-old star posted a video to Instagram on […] 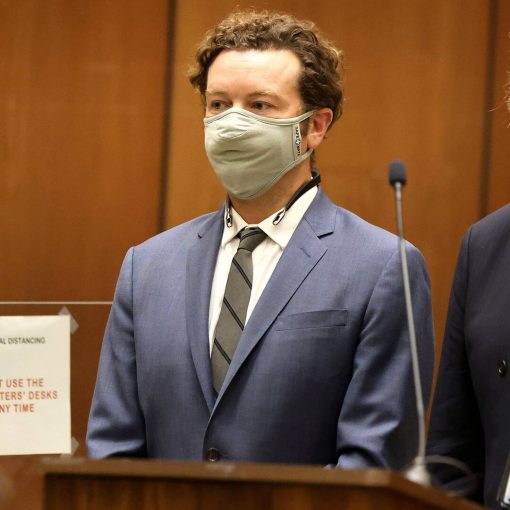 Danny Masterson has been ordered to stand trial for three counts of rape following accusations from three women, including an ex-girlfriend. A Los Angeles judge […]