Former F1 driver and Williams advisor Jenson Button has backed George Russell moving over to Mercedes, however, says it could ‘hurt’ Valtteri Bottas in the long run. Russell has been heavily linked with a seat at Mercedes ever since he stepped in for Lewis Hamilton at the Sakhir Grand Prix after the seven-time world champion contracted COVID-19.

On debut, the young Mercedes driver very nearly snatched a win but suffered a string of bad luck which saw him cross the line P9, grabbing his first points in Formula One.

This season both Bottas and Russell are out of a drive come the end of the year, with Hamilton secured at the team for an extra two years.

And 2009 world champion Button believes we could see some changes ahead of 2022.

“I think there’ll be some drivers leaving their teams at the end of the season,” began Button.

“But, at this point in the season, many top teams have their drivers in place for next season and are pretty happy with them. There are quite a few contracts up at the end of the season, I think, but I don’t think there’ll be any significant changes.

“It could be a complete swap around with Williams and Mercedes, I guess with George going to Mercedes and Valtteri coming to Williams.

“He’s been at Williams before, and I am sure it hurts to go to a team that isn’t fighting in front. But he would be great for Williams.

“He comes with a lot of experience, and maybe he’ll find his feet again, and mentally, he’ll be in a better place. He’ll also be at a team that doesn’t have Lewis Hamilton in it. I think Mercedes have been happy with Valtteri not being on pace the last few seasons. But he’s always come away with good points in 2nd or 3rd in the races, so Mercedes has always won the constructors championships.

“But this year, he hasn’t been performing as well and has been out of the points, and they are not getting the points they are used to, so that’s why they are probably looking elsewhere to get another driver for 2022.

“With my Williams hat on, it would be sad to lose George, but the team completely understands that if he gets an opportunity to race in a car like Mercedes – they have to let him go.”

On Friday ahead of the British Grand Prix, Mercedes team principal Toto Wolff revealed he will have an answer for both Bottas and Russell regarding their future at the team during Formula One’s summer break in a few weeks’ time.

The Finn has been alongside Hamilton since 2017, and helped the team become back-to-back champions, dominating the championship since 2014, however, questions have been surrounding the 31-year-old ever since the young Mercedes driver Russell stepped in for Hamilton last season.

And when asked about the situation, Wolff was adamant conversations will be happening over August summer break.

“I think it’s important for George and Valtteri to know whether they’ll be driving next year and that’s, that’s gonna happen,” said Wolff on Friday ahead of qualifying for the British Grand Prix sprint race.

“I expect some questions in Spa.”

Jenson Button is fronting Readly’s ‘Step back in time’ retro campaign. Readly is offering free unlimited reading to over 5000 magazines and republished retro issues from 22nd June until 30th of September 2021, then £7.99 a month thereafter. Visit www.readly.com/motorsport21 for more information. 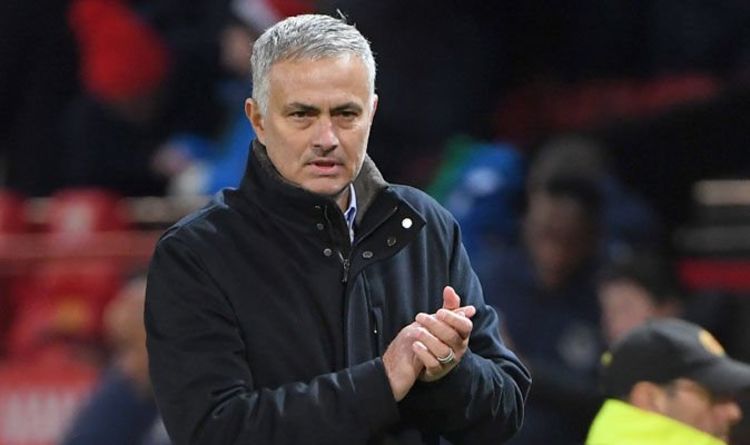 That’s the view of Reds hero Jan Molbywho believes Liverpool will have too much for United. The pair meet at Anfield on […]

Optimistic that finally he might claim Ferrari’s first victory this season, Sebastian Vettel’s hopes turned to bitter ashes as he was denied […]

Arsenal were in need of something special to appease the fans following last weekend’s 1-0 defeat away at Stoke. However, what came […] 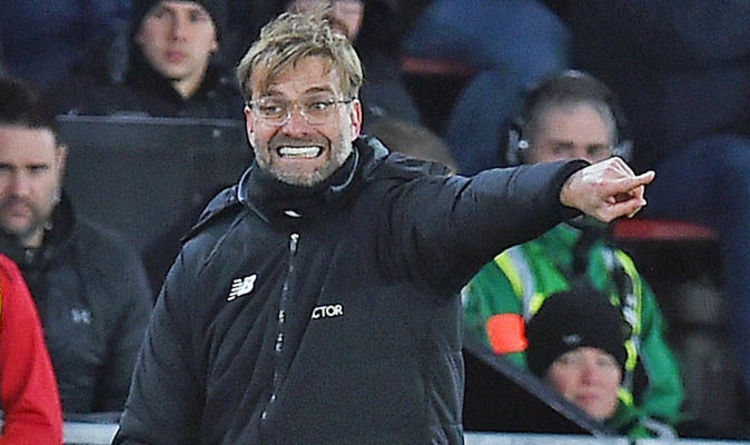