Skip to content
Asked by CNN’s Jim Acosta about the misinformation spread by Fox News regarding the Covid-19 vaccines, Fauci said, “We probably would still have polio in this country if we had the kind of false information that’s being spread now.”

He added, “If we had that back decades ago, I would be certain that we’d still have polio in this country.”

The statement comes as dangerous falsehoods about Covid-19 vaccines are swirling and as health experts warn of the more transmissible Delta variant’s increasing spread among unvaccinated Americans.
Nationwide vaccination rates are dropping, while in 46 states, the rates of new Covid cases this past week are at least 10% higher than the rates of new cases the previous week, according to data from Johns Hopkins University.
Fauci, the director of the National Institute of Allergy and Infectious Diseases, told Acosta the vaccines are shown to be “highly effective in preventing symptomatic, clinically apparent disease.”
Yet less than half of the US population — 48.5%, per the latest data from the US Centers for Disease Control and Prevention — are fully vaccinated. And it’s the communities with lower vaccination rates that are at risk.
“Despite the rise of the Delta variant, still 97% of people who are hospitalized or killed by this virus are unvaccinated,” said Dr. Paul Offit, director of the Vaccine Education Center at Children’s Hospital in Philadelphia and a member of the US Food and Drug Administration’s vaccine advisory committee. “If the Delta variant were escaping, essentially, immunity induced by vaccination, then you should have seen a rise in people who are vaccinated, but nonetheless were still hospitalized and killed. And that hasn’t happened.”
Among those states that have fully vaccinated less than half of their residents, the average Covid-19 case rate was 11 new cases per 100,000 people last week, compared to 4 per 100,000 among states that have fully vaccinated more than half of their residents, according to a CNN analysis of data from Johns Hopkins University.

“If you look at the extraordinary success in eradicating smallpox and eliminating polio for most of the world — and we’re on the brink of eradicating polio — if we had had the pushback for vaccines the way we’re seeing on certain media, I don’t think it would’ve been possible at all to not only eradicate smallpox, we probably would still have smallpox,” said Fauci.

Polio once was a common virus. In some young children it can affect the nerves and cause muscle weakness or paralysis. There is no treatment and no cure but getting vaccinated can prevent infection.
Just in August 2020, polio was eradicated from Africa after governments and non-profits had worked since 1996 to eliminate the virus with sustained vaccination campaigns.
Polio has now been eradicated in the Americas, Southeast Asia, Europe, most of Australasia and in Africa. Wild strains of polio circulate now in only two countries: Afghanistan and Pakistan. 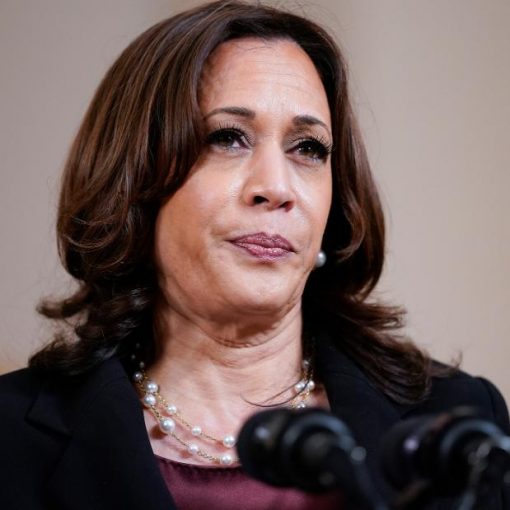 “She wants to say something,” Biden told the group, gathered in a hallway at the courthouse in Minneapolis, before ceding the line […] 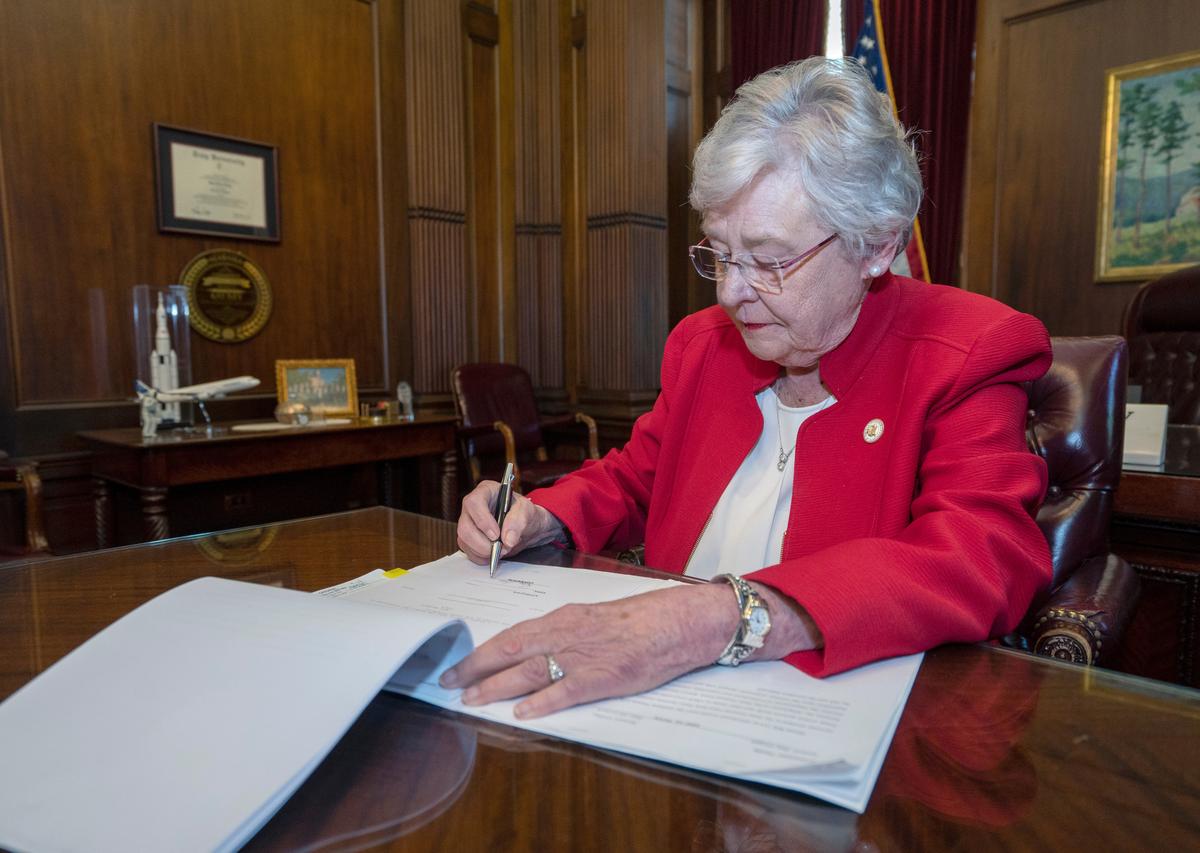 WASHINGTON (Reuters) – Several Republicans in the U.S. Congress are criticizing a new Alabama law that will ban nearly all abortions in […] 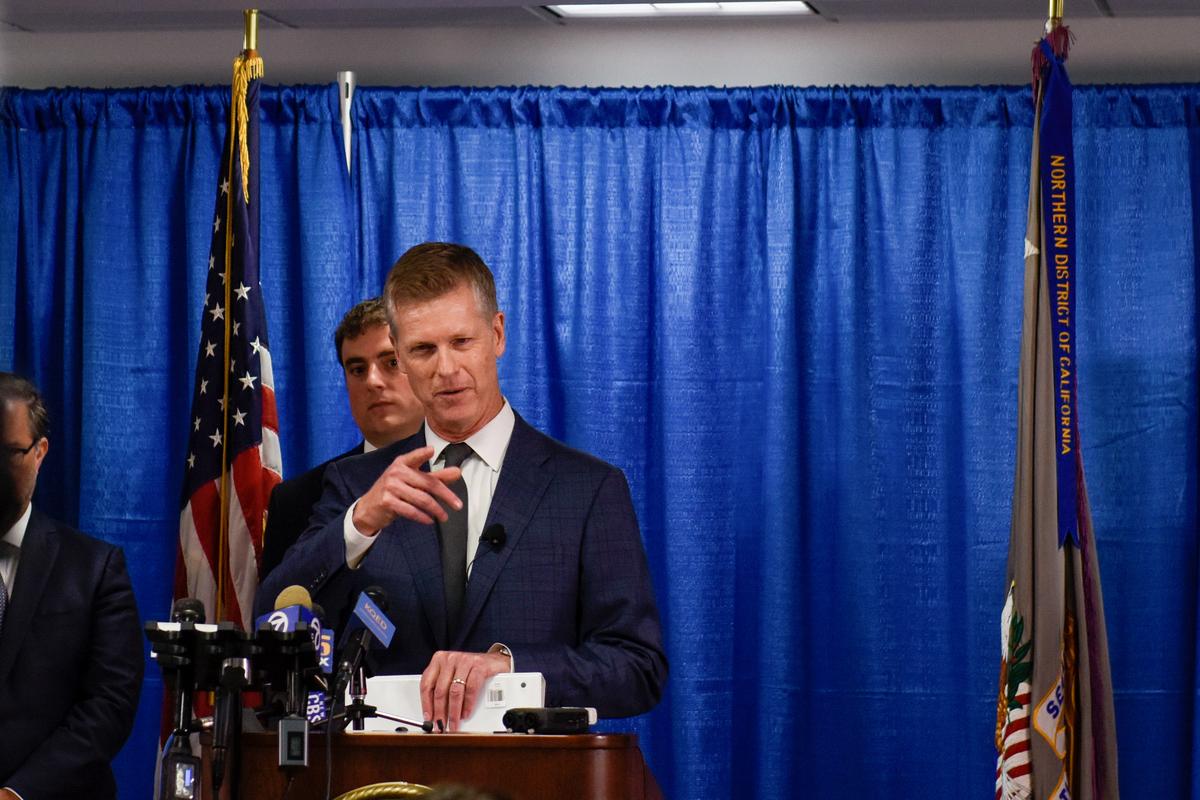 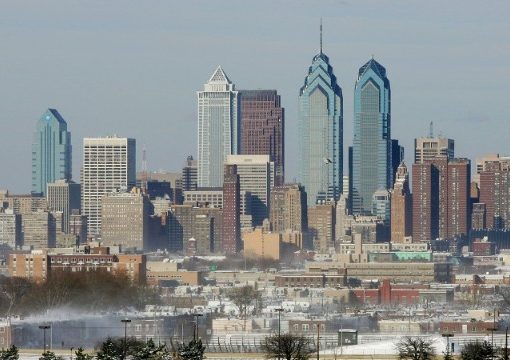 At least four of the recovered children were connected to child sex trafficking, the marshals service said on Thursday. Dubbed Operation Safeguard, […]