Good times never seemed so good! Topless Kyle Walker swings his shirt round his head as he leads England stars Mason Mount, Luke Shaw, and Declan Rice in belting out Euro 2020 anthem Sweet Caroline while all on holiday together in Mykonos


England stars Mason Mount, Luke Shaw, Kyle Walker and Declan Rice have been shown together singing along passionately to Sweet Caroline on holiday in Mykonos after Euro 2020.

The Three Lions were doubted before the European Championship but reached the competition final, eventually losing agonisingly 3-2 on penalties against Italy.

Mount, Shaw, Walker and Rice all started the tournament showpiece at Wembley, with Shaw scoring after just two minutes, but Leonardo Bonucci equalised in the second half before the dreaded spot-kicks. 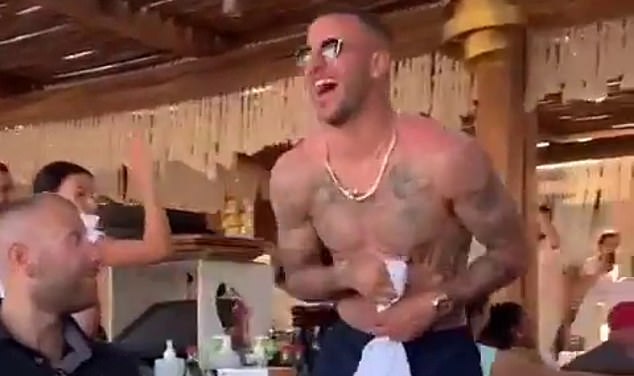 Four England stars, including Kyle Walker, have been shown singing along to Sweet Caroline 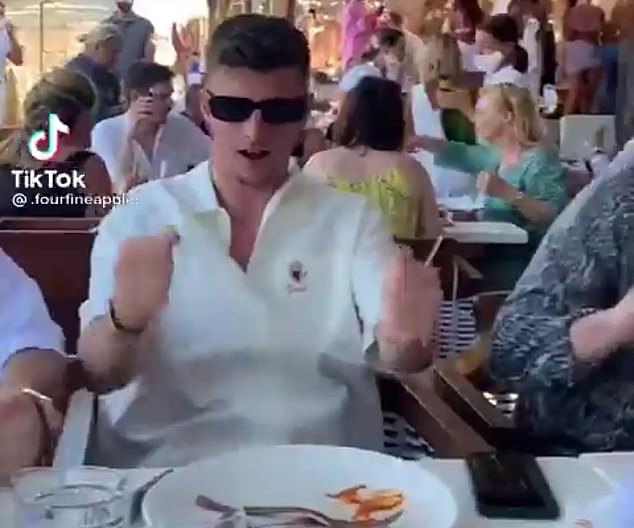 But the England side now have the chance to go on holiday before the start of the new Premier League season on August 13, and the four have clearly linked up together to enjoy some rest and recuperation.

Mount, Rice and Shaw are sat down at a long table enjoying a meal, while a remix of American artist Neil Diamond’s famous song Sweet Caroline is pumped out over the sound system, with Shaw and Mount banging the table in time to the beat. 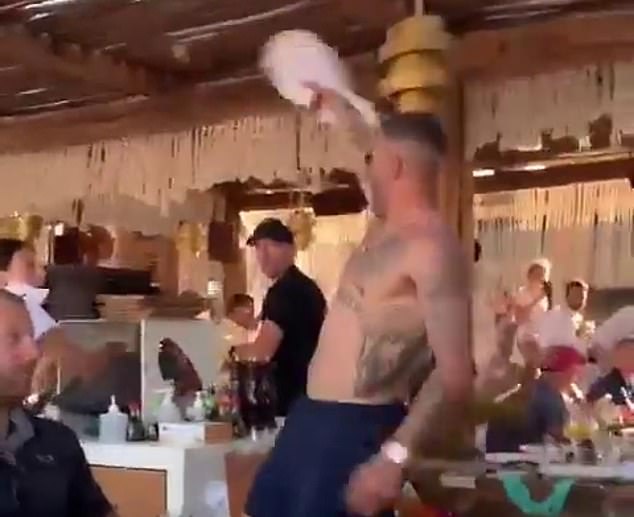 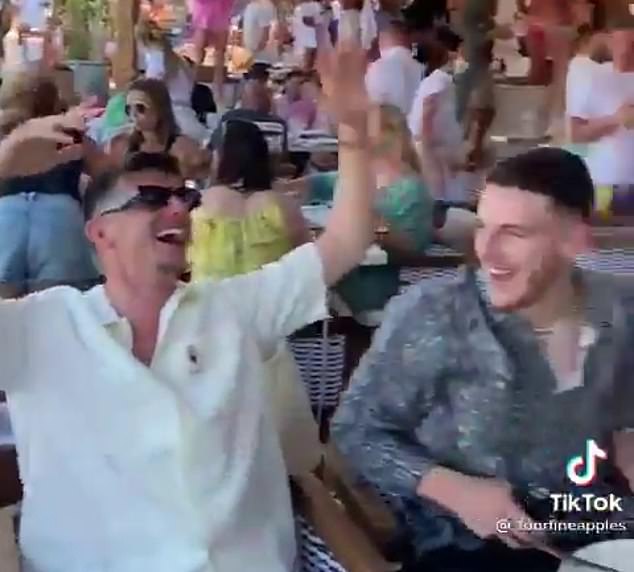 As the pre-chorus starts, a topless Walker, holding his shirt in one hand and clearly having the time of his life, comes over to the table with his arms outstretched, encouraging his team-mates to sing along.

Mount then joins in, as Shaw laughs and Walker twirls his shirt around his head, and Mount and Walker shout out the chorus joyously with Rice filming it on his phone; former Love Island contestant and Lions’ Den presenter Josh Denzel was also there.

Sweet Caroline became the informal anthem of Euro 2020 and therefore the unofficial soundtrack to England’s summer when Gareth Southgate’s players went over to the fans and belted out the song after beating Denmark in the semi-final. 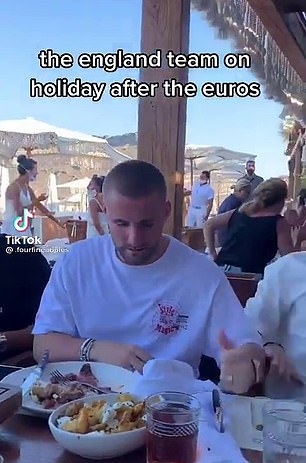 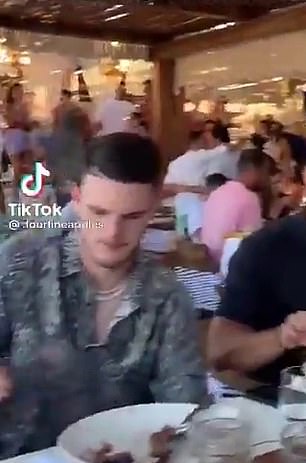 Sportsmail reported on Friday that several Three Lions players had jetted off to Mykonos on a lads’ holiday to cure their Euro heartache, with Jack Grealish, Kalvin Phillips, Ben Chilwell and Ben White also travelling there.

The popular holiday destination is where centre back Harry Maguire was arrested for a bar fight in August 2020; he was found guilty assaulting police, verbal abuse, and attempted bribery but has appealed all three. 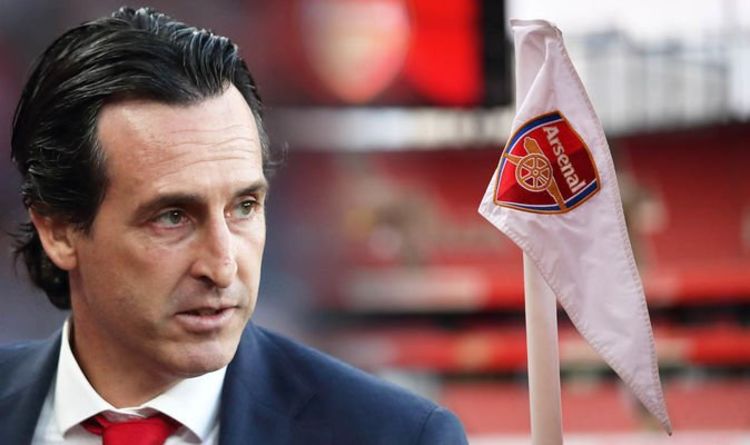 5.49pm BST17:49 This is the ECB’s statement on Azzem Rafiq’s accusations of institutionalised racism at Yorkshire. “We are deeply troubled to hear […] 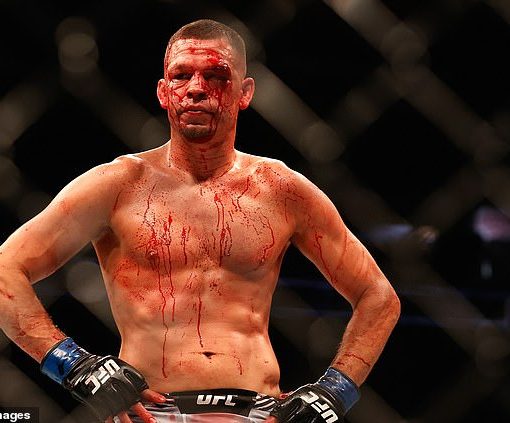