It’s been almost 50 years since Elvis first met Linda Thompson, the former Miss Tennessee model. The couple ended up living together at Graceland from 1972-76 and in more recent years his former girlfriend has been sharing photos of their time together. In some of her latest Instagram stories, the 71-year-old posted a video collage of couple photos from the elvis_and_linda_gram page.

Linda also shared a picture of The King driving one of his many cars with Tiger Man played over the top.

Back in 2016, Linda published an autobiography called A Little Thing Called Life: On Loving Elvis Presley, Bruce Jenner and Songs in Between.

The page elvis_and_linda_gram recently posted a clip from an event where Linda was promoting the book, in which she described how she approached writing about The King.

Linda shared some photos of herself with David Stanley inside that hotel that is now called Westgate.

She wrote on Instagram: “What a great few days & nights in Vegas! I love @palazzovegas where I usually stay.

“It was so nostalgic getting to revisit the city where I lived for 9 months of the 4 1/2 years Elvis & I were together!

“I had a lovely lunch & sweet visit with Elvis’s stepbrother David Stanley at the old Hilton international which is now the Westgate.” 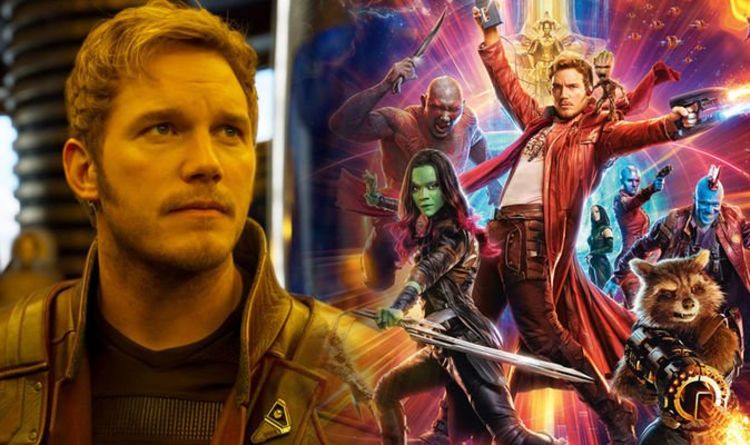 “Any news for when we can expect Guardians of the Galaxy 3?” an eager fan asked. “I won’t start filming for a […] 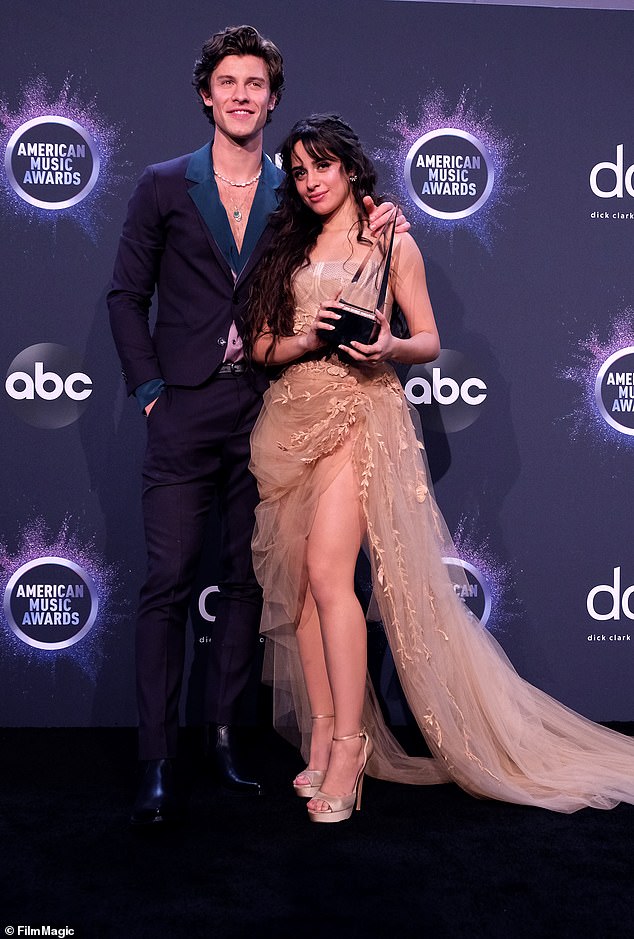 Shawn Mendes and Camila Cabello delighted fans by releasing a surprise duet to support hunger relief amid the economic fallout of the COVID-19 pandemic.  […] 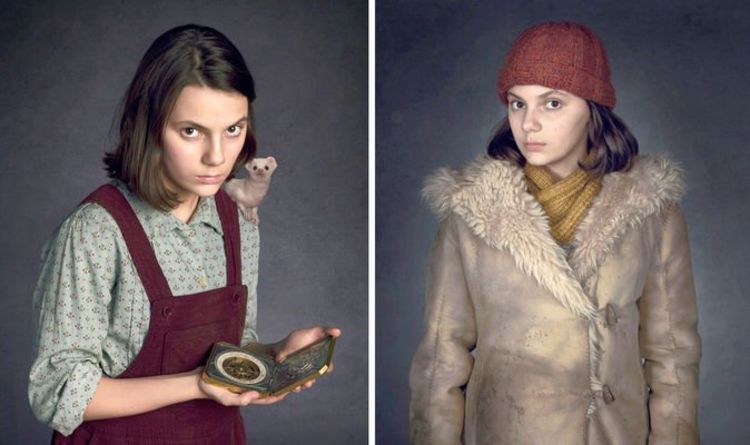 But the actress isn’t the only member of her family in His Dark Materials, her father and co-star Will Keen is also […] 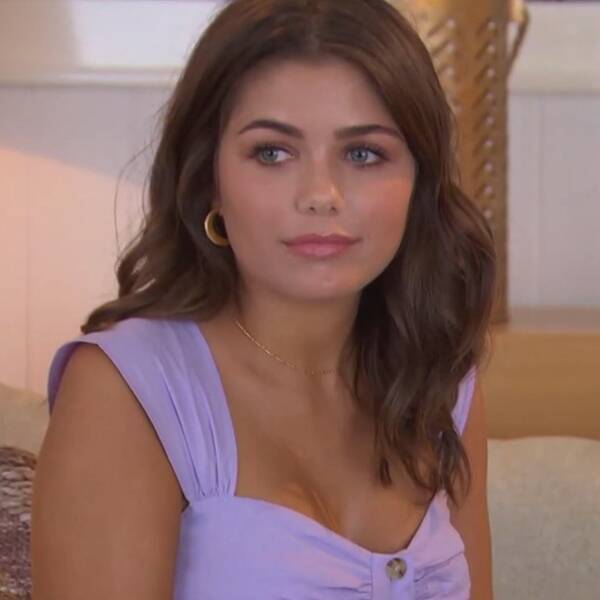 This week, The Bachelor offered us a twist that was 30+ seasons in the making.  While Bachelor and Bachelorette contestants spend almost the […]