What were you hoping for?
A diversion after a long period of solitary lockdown.

First impressions?
Alan arrived with a flowering plant for me, which was a really sweet gesture. I realised straight away that we were clearly very different.

What did you talk about?
Travels, south Asia, his work, my work, his life in the country and gardening, my experiences working in different countries, our shared diverse tastes in music and concerts, his holiday this summer, where he is staying in a UFO!

Any awkward moments?
Only that he was 30 minutes late, and I was wondering if he was going to turn up.

Good table manners?
I didn’t notice any major gaffes. We ate with chopsticks.

Would you introduce him to your friends?
No. He is very, very different from my friends.

What do you think he made of you?
He said he found me shining with positive energy, which was nice. He asked about my life’s regrets and was totally dumbfounded when I said I had none. Then he called me Edith Piaf, which was quite funny.

Did you go on somewhere?
No, he had a train to catch.

If it weren’t for social distancing, would you have kissed?
No, this was definitely never going to be a romantic encounter.

If you could change one thing about the evening, what would it be?
Nothing. The food was delicious and Alan was interesting company. I am curious about people who are different from me – one always learns something.

Would you meet again?
No, we are at different stages in our lives.

What were you hoping for?
An evening of joy, conversation and stimulation. I got all three.

First impressions?
The pale blue light that surrounded her. I wondered if other people could see it, too. Her calm demeanour, as though nothing could faze her. Plus she’s beautiful.

What did you talk about?
Our job histories and our offspring, rap music, forthcoming holidays, Dylan, Tom Waits, Joni Mitchell, TS Eliot, the loss of our parents, bands we have both seen, and the miracle of seeds.

Any awkward moments?
Problems with trains meant I was late; I felt very sheepish on arrival.

Best thing about Jillian?
Her karma, and a smile that could light up Piccadilly.

Would you introduce her to your friends?
Yes. Everybody I know would benefit, and probably everyone I don’t know would, too.

What do you think she made of you?
Nothing special, but pleasant enough.

Did you go on somewhere?
No, I lacked the courage and confidence to ask.

If it weren’t for social distancing, would you have kissed?
We did, the two-cheek goodbye version.

If you could change one thing about the evening, what would it be?
I’d like to have arrived first, so I could have shown Jill to our table.

Would you meet again?
If only!

Ed Thomas has never shown the European Championships in his bar, but this time he’s hung up the bunting and will watch […] 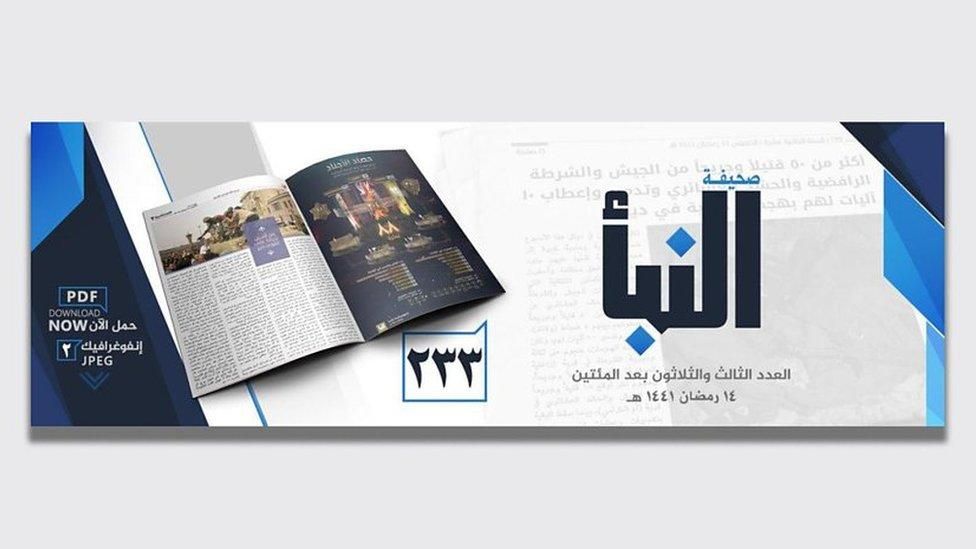