After backing the same 23 for two matches in a row, Dave Rennie has rung the changes – seven in all to the starting XV – for the deciding Test. How many are the consequence of three games in such close proximity, and how many are for form, only Rennie knows.

Taniela Tupou, Matt Philip, Rob Valetini, Jake Gordon and Matt To’omua all drop to the bench, where are they joined by the incoming pair of Jordan Uelese and Reece Hodge.

“We always knew with the scheduling of the series against a tough French side, that it would require a full squad effort and we’re going to see that on Saturday night,” Rennie said in a statement. “As always, we’ve picked a team that has earned the right to wear the gold jersey and we’re confident they’ll get the job done in Brisbane.”

Hello everybody and welcome to live coverage of the third and final Test of the series between the Wallabies & France. Kick-off at Brisbane’s Suncorp Stadium is 8pm AEST.

One more time with feeling then as this even series draws to a close with a winner-takes-all decider. By ‘all’, I mean the Trophée des Bicentenaires that is always up for grabs when these occasional foes cross paths. And by ‘even’ I mean that it’s one-Test apiece, and 49-all on the cumulative scoreboard from the opening two clashes.

It’s testament to the depth of French rugby that they have fought so hard to this stage of a tour with a largely second choice group. But for a catastrophic final play in the first Test they could be returning to Queensland with the series sewn up.

It’s been a puzzling couple of outings for Australia. They have been on the front foot most of the time but their play has also been riddled with errors and ill-discipline, while some of Michael Hooper’s on-field calls as captain have looked somewhat hubristic in hindsight.

Coach Dave Rennie will have had plenty to ponder following a narrow second Test defeat earlier this week. “We were disappointed with the result in Melbourne and we’ll be out to rectify that with more accuracy and composure in key moments at Suncorp Stadium,” he said.

I’ll be back with line-ups and more shortly, and if you want to contribute anything to tonight’s blog, you can do so by sending me emails or tweets. 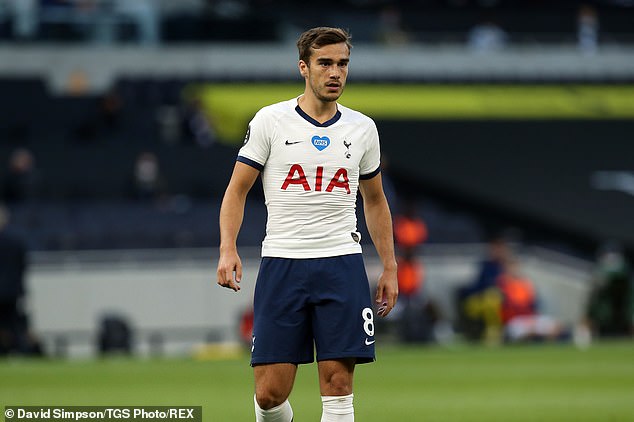 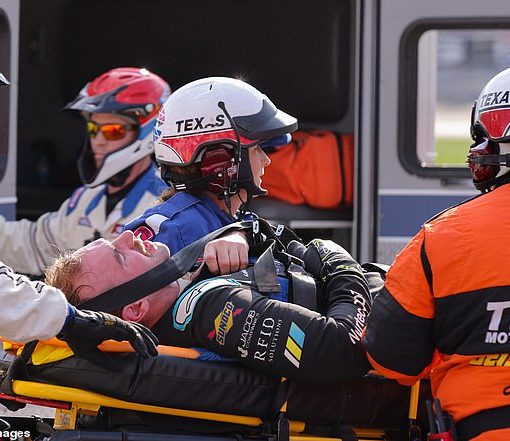 NASCAR’s most popular driver said Saturday the sport has taken an unacceptable step backward in safety with its new Next Gen car, […] 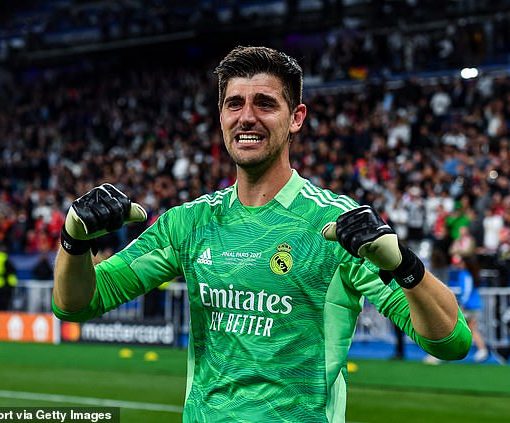 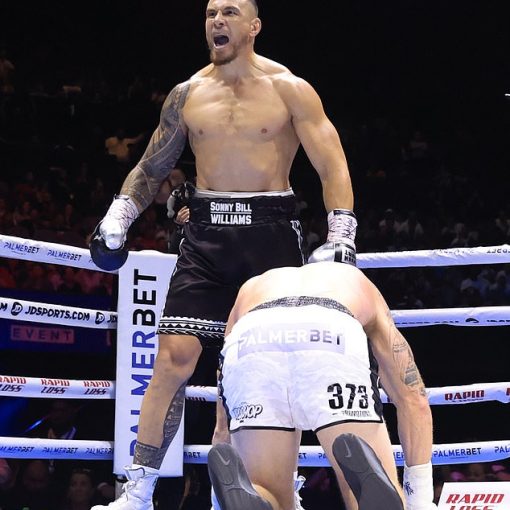 Sonny Bill Williams has obliterated Barry Hall in the first round of their highly anticipated fight, dominating from the opening seconds before […]