Security forces this week arrested opposition leader Freddy Guevara as well as other activists of opposition party Popular Will, accusing some of them of being involved in gang violence that paralyzed the capital last week. read more

Popular Will dismisses the accusations as false and says Maduro is jailing adversaries to stifle dissent.

Chile’s foreign ministry said in a statement late on Friday that it had received Grateron as a guest “at the request of opposition leader Juan Guaido, and intends to provide protection to this person, who suffers political persecution.”

Guaido in 2015 was elected as a legislator for Popular Will and is recognized by the United States as Venezuela’s legitimate president, following Maduro’s disputed 2018 re-election.

“Thanks to those who saved me from evil,” Grateron wrote on Twitter on Saturday. “The truth will set us free.”

Venezuela’s foreign ministry said on Twitter late on Friday that Chile was “helping whitewash the violence suffered by the population of Caracas in recent weeks” by receiving Grateron.

The chief prosecutor’s office has said it will charge Guevara, one of Guaido’s closest allies, with terrorism and treason. read more 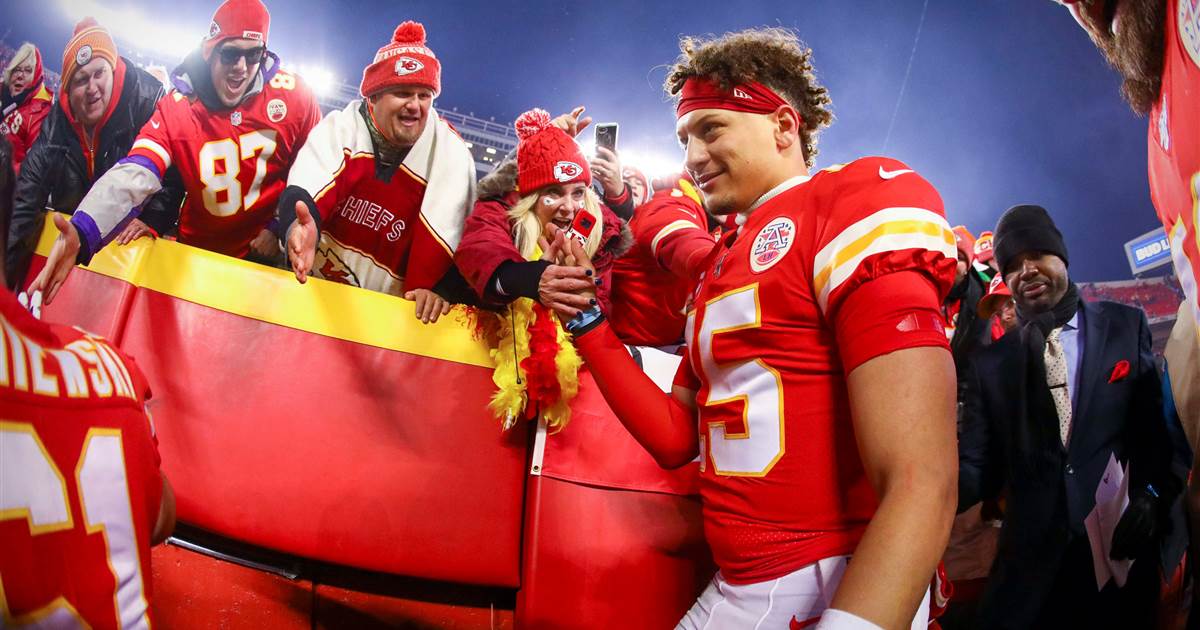 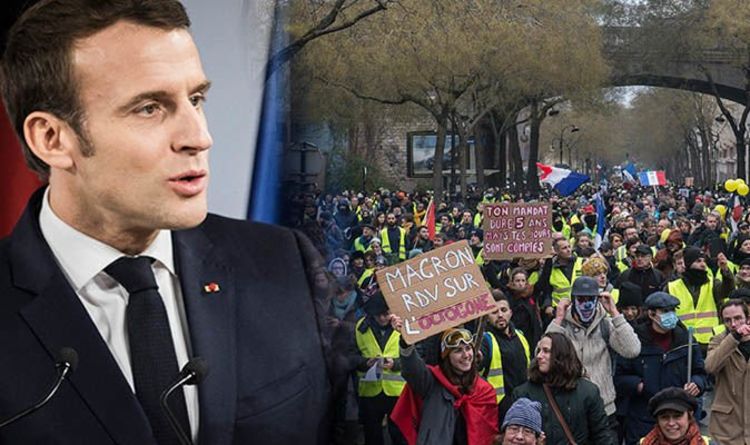 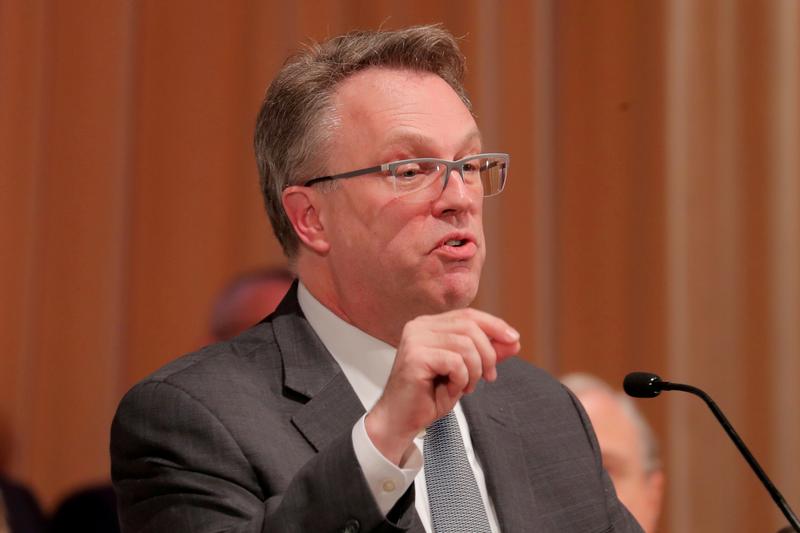 FILE PHOTO: John C. Williams, president and CEO of the Federal Reserve Bank of New York speaks to the Economic Club of […] 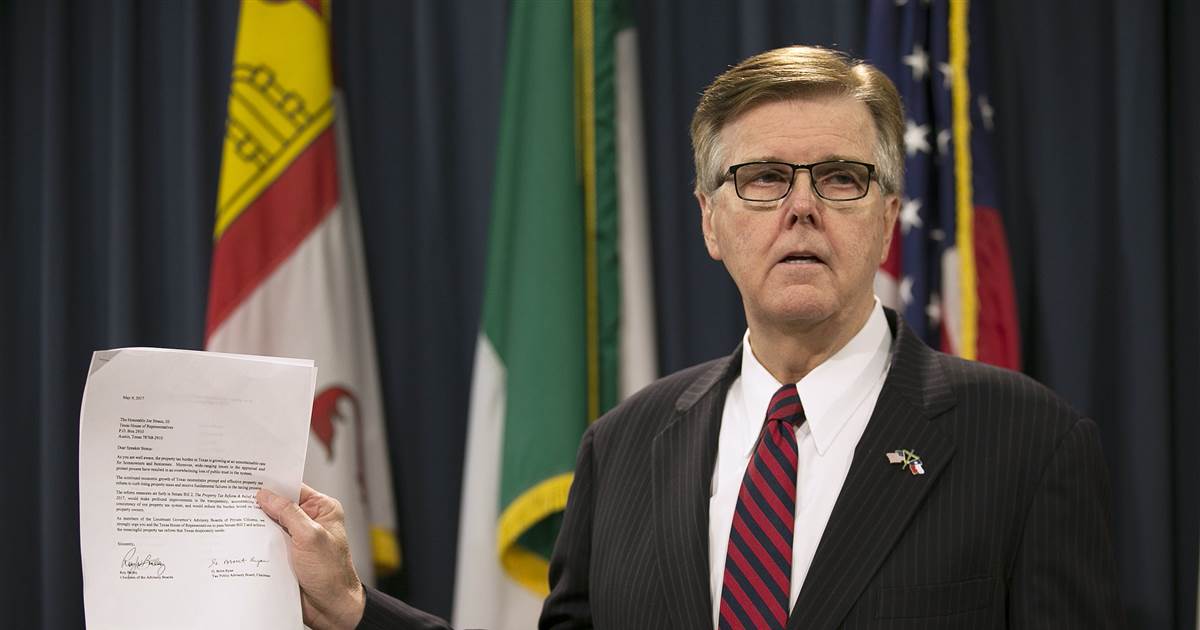 Dan Patrick, Texas’ Republican lieutenant governor, on Monday night suggested that he and other grandparents would be willing to risk their health […]