The first three rounds of stimulus checks helped families cover household expenses and other needs during the pandemic. But a fourth payment isn’t included in the draft bipartisan infrastructure plan or any of President Joe Biden’s recent proposals. The one definite form of aid going to millions of families in 2021 is the expanded child tax credit program, which started this week. This year, even parents who don’t make enough to pay income taxes can qualify for the monthly payments of up to $300 per child.

Though some lawmakers had called for more stimulus money in the spring, many now argue it’s less of a priority due to signs of a post-lockdown economic rebound — like new jobless claims dropping to the lowest since last year. But the call for ongoing relief aid is gaining public support. With over 2.6 million signatures, a Change.org petition states: “The true unemployment rate for low-wage workers is estimated at over 20% and many people face large debts from last year for things like utilities, rent and child care.”

So what does this mean about the fate of a fourth stimulus check? We’ll explain below. As for other money matters, new rules for the child tax credit give parents the option of receiving the advance monthly checks for extra cash this year or receiving one lump sum for up to $3,600 per kid in 2022. Here’s how to check on your tax refund if you haven’t received it yet and what to know about the unemployment tax break. We continue to update this story.

What’s happening with the petition for $2,000 checks?

What’s happening with stimulus money proposals for this year?

Since the American Rescue Plan became law in March, the White House has proposed two packages — the American Jobs Plan and the American Families Plan — neither of which called for more stimulus aid. On June 3, a White House press conference indicated that efforts would focus on the infrastructure spending package. Biden is “open to a range of ideas” regarding stimulus aid, White House press secretary Jen Psaki said, but she said he already put forward what would be “the most effective for the short term.”

What about 2021 relief money that’s been approved already?

Child tax credit: A temporary expansion of the child tax credit for 2021 sends qualifying families up to $3,600 for each child — you can calculate your child tax credit total here. These monthly partial payments, which will begin this month, will last through the end of the year, with a final payment in 2022.

Federal unemployment bonus: A weekly $300 unemployment bonus was extended to Sept. 6, as was Pandemic Unemployment Assistance to gig workers and freelancers (the self-employed). However, over half of state governments have since chosen to opt out of the extended benefits before Sept. 6, so millions of jobless Americans in those states were cut off from those funds as early as mid-June.

Could Congress approve more money through other means?

In the meantime, here’s what to do if there’s a problem with your stimulus check. And here’s what we know about the new IRS portals that’ll help you get money via the child tax credit checks that will start on July 15. 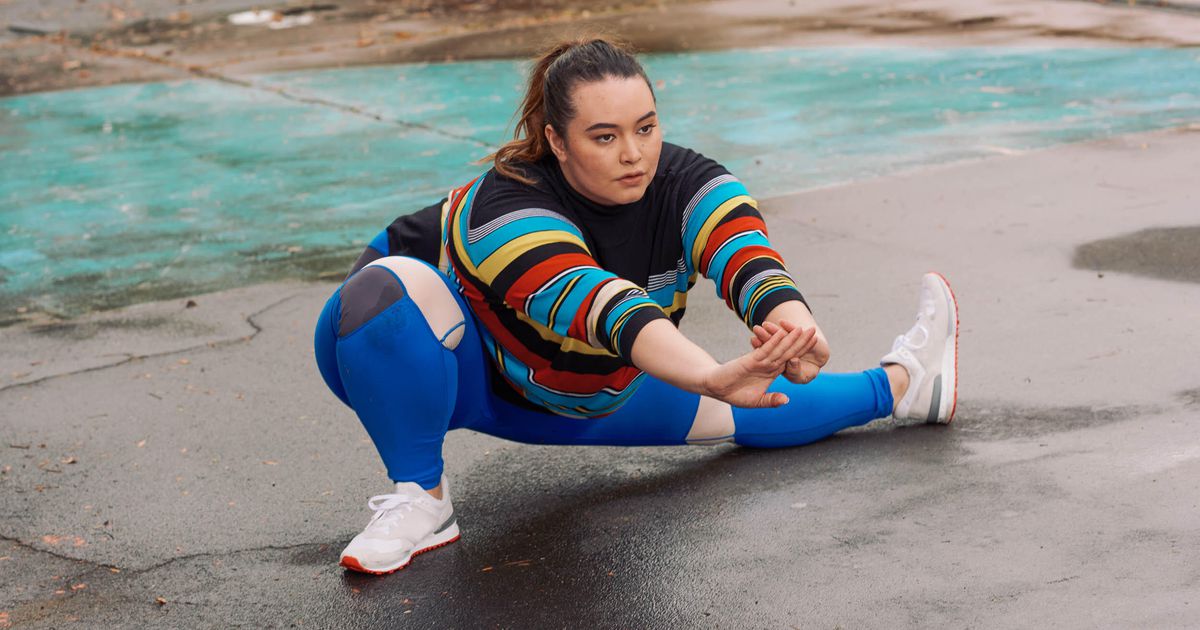 No need to aspire to a cat’s level of flexibility. Harris Hui/Getty Images People in pursuit of fitness often allow flexibility to […] 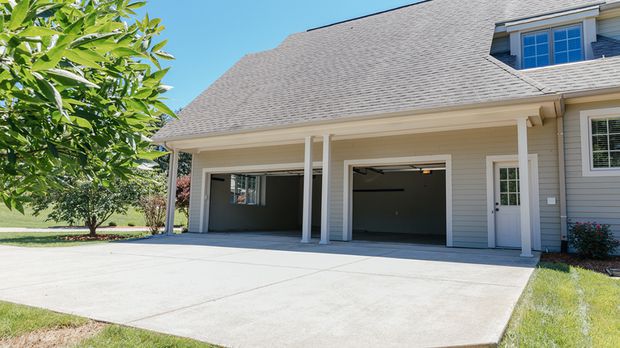 Colin West McDonald/CNET Garage door openers are a modern convenience many of us take for granted. With just the touch of a […] 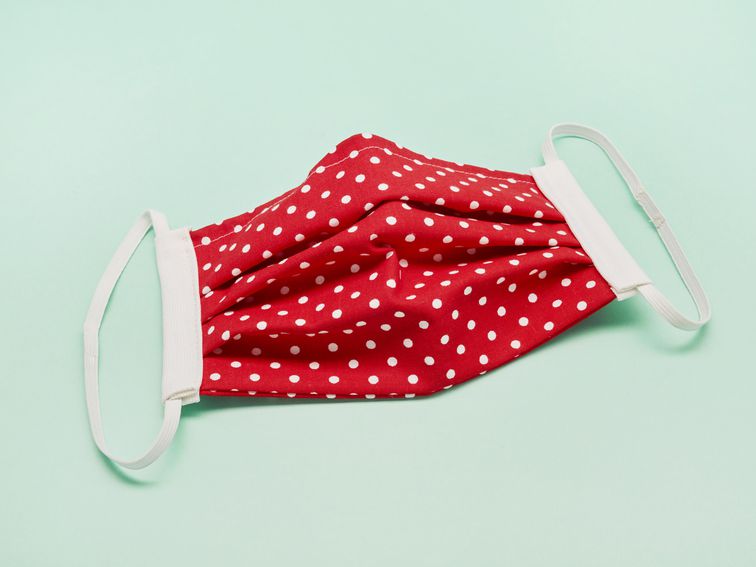 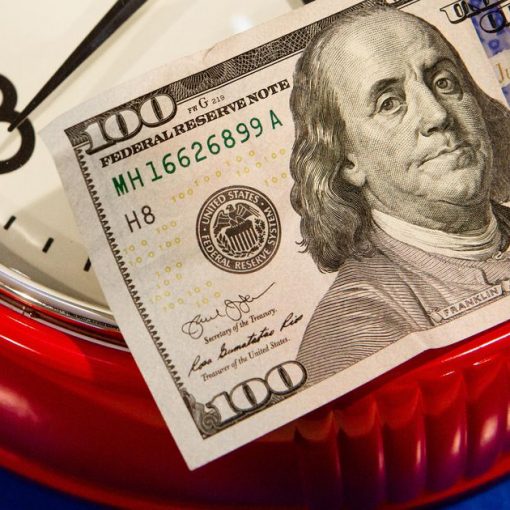 You could be weeks away from receiving a new stimulus check. Here’s everything we know right now. Sarah Tew/CNET The House of […]