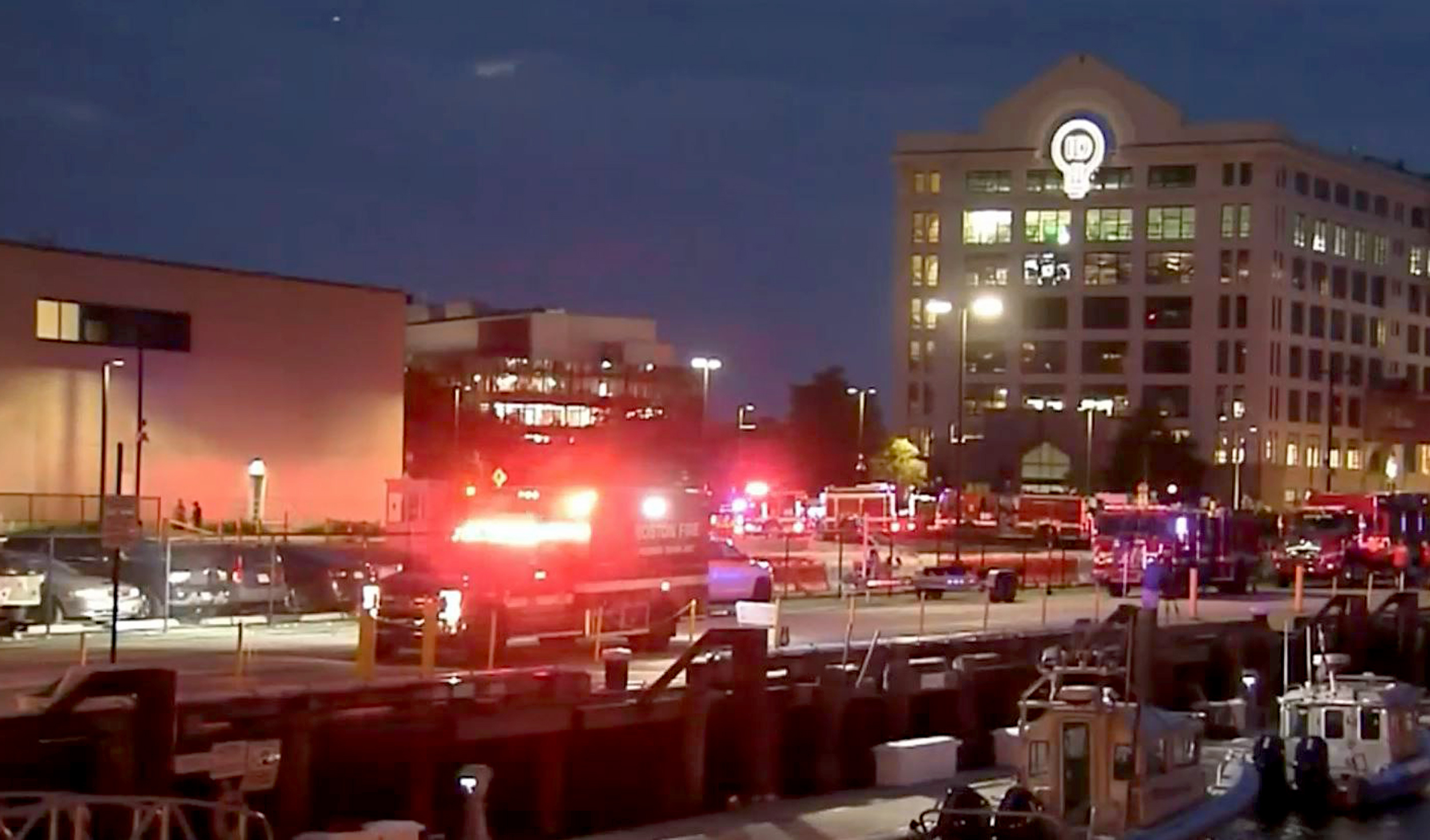 One person is missing and seven others have been rescued after a boat hit a day marker, sending all eight passengers into the water in the Boston Harbor early Saturday, authorities said.

The crash occurred about about 3 a.m., according to the U.S. Coast Guard, one of multiple agencies participating in the search for the missing boater.

Five of the seven rescued passengers were taken to hospitals for treatment following the crash, the Boston Fire Department tweeted. Their conditions were not known.

The other two who were recovered refused treatment, according to NBC Boston.

The Coast Guard was using a helicopter to look for the missing boater, ABC affiliate WCVB of Boston reported.

Char Adams is a reporter for NBC BLK who writes about race. 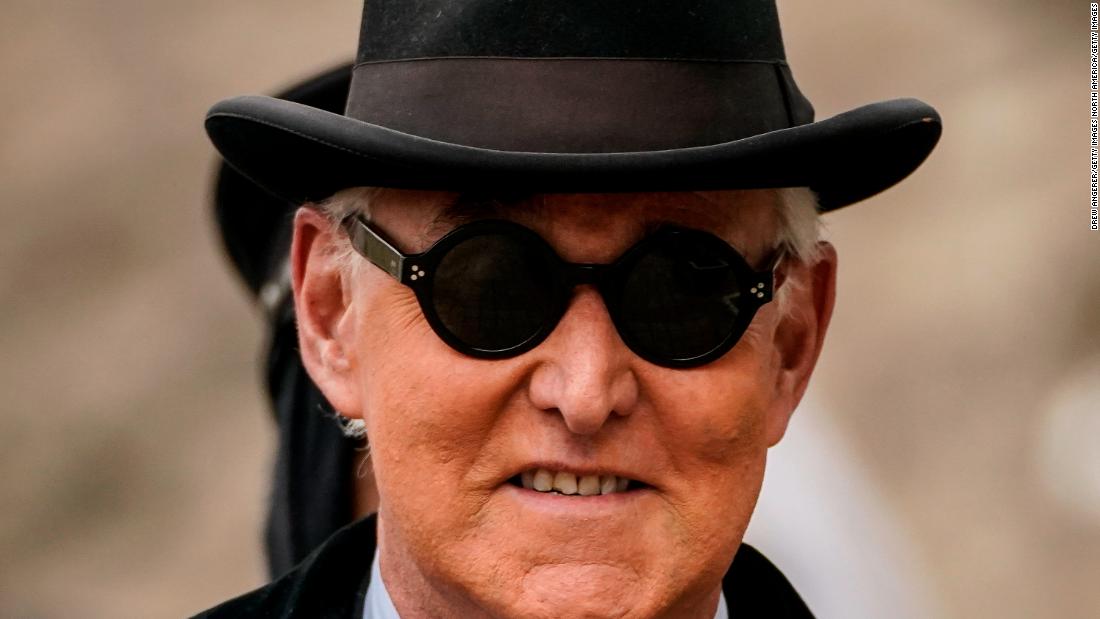 The clock for Stone is ticking. The Justice Department said this week it supports Stone going to prison Tuesday, and he’s all […] 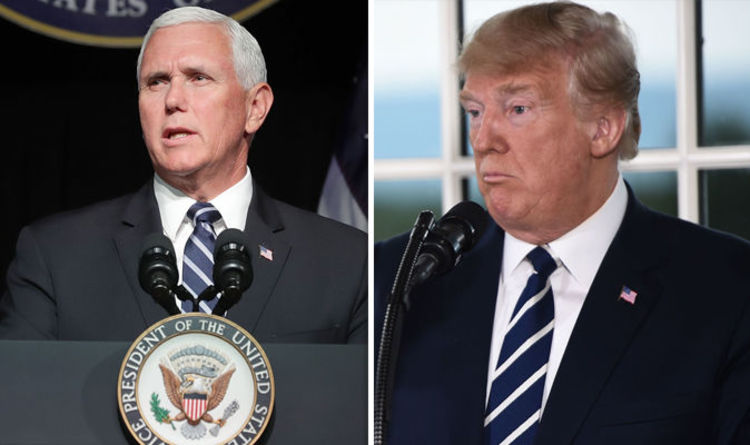 Speaking at the Pentagon, Mr Pence said he hoped to secure the new service by 2020. The 59-year-old US Vice President claimed […] 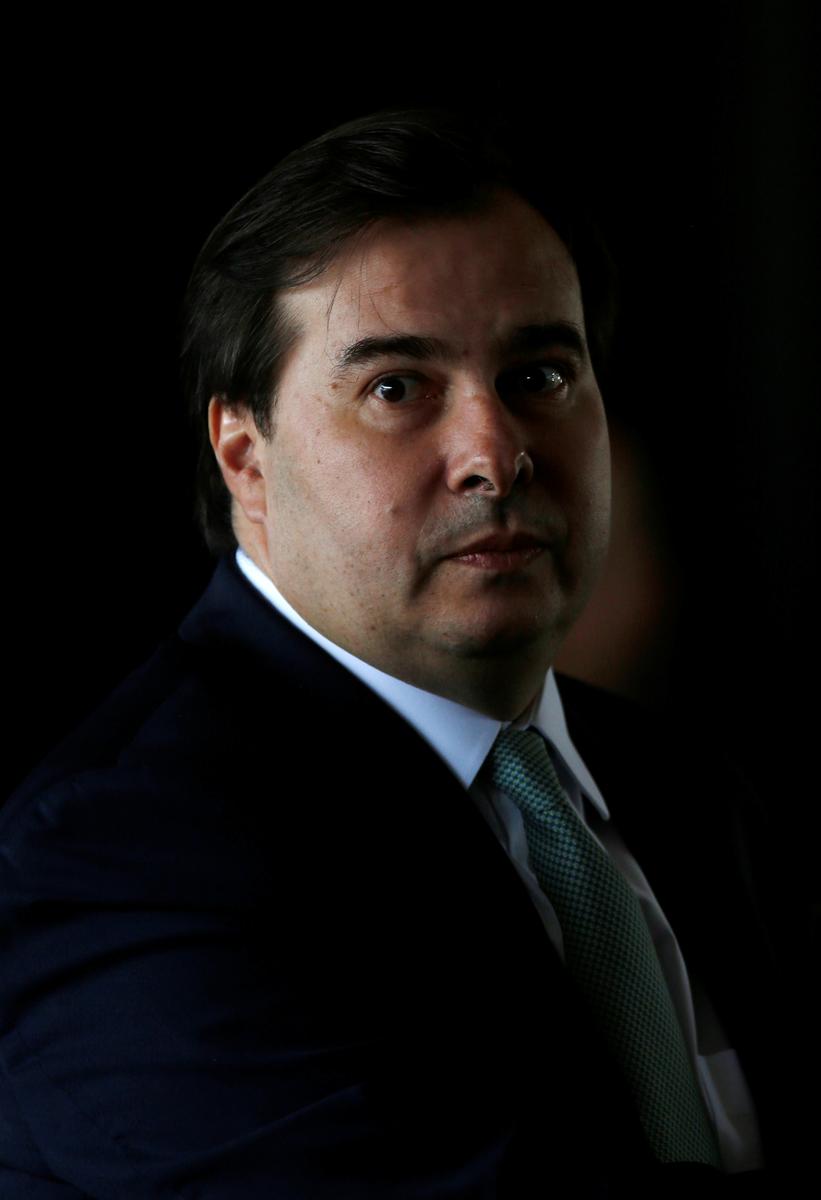