Cav and ‘The Cannibal’.

The neutralised roll-out has begun. Having exchanged pleasantries with Eddy Merckx, the man whose stage-wins record Cavendish is aiming for today, Cavendish is pictured rolling gently along at the front of the pack.

The intermediate sprint is at Saint-Sever, after 54.1km, which comes at the top of a little uncategorised climb.

Cavendish and ‘The Cannibal’ himself, Eddy Merckx, are now pictured sharing an embrace and a few warm words at the start line. Lovely scenes.

Cavendish speaks to Eurosport at the start line, on prospects for today’s stage: “Obviously we’d like a sprint … but as you saw into Nîmes, you know, if a big group goes, with strong guys, it’s difficult to control.”

Cavendish is referring to Nils Politt’s breakaway win for Bora-Hansgrohe on stage 11:

Is there a more photogenic sporting event than the Tour de France?

A spectator on stage 1, from Brest to Landerneau. Photograph: Daniel Cole/AP

Here’s a gallery of fans and locals dotted along this year’s route:

Today’s route features one category-four climb and one intermediate sprint.

Given the prize on offer for Cavendish today, it would be a surprise not to see that power-packed Deceuninck–Quick-Step team keep any breakaway on a tight leash before reeling them back in to set up a bunch finish in Libourne.

When Mark Cavendish and four Deceuninck–Quick-Step teammates rode across the finish line at the ski resort of Luz Ardiden yesterday they were smiling, despite the fact they rolled in precisely 32min 06sec behind the Stage 18 winner and yellow jersey, Tadej Pogacar.

Cavendish’s only race yesterday was against the time limit, and with the help of his loyal teammates, it was mission accomplished: they made it home by around six minutes. The Manxman accordingly stays in the race until Paris, with two chances remaining to break Eddy Merckx’s all-time record of 34 Tour de France stage wins. The first of those is today’s largely flat, 207km trip from Mourenx to Libourne.

Cavendish has wisely tried to bat off recent media questions about the Merckx record, but his comment to teammates after his record-equalling 34th stage win on Stage 13 – “We made history” – showed he is only too aware of the opportunity he has to elevate himself above ‘The Cannibal’ Merckx in the Tour’s record books.

After Cavendish’s maiden Tour stage in Châteauroux in 2008, no one could have predicted the ‘fat banker’ (as he once referred to himself in a Guardian interview) would make it this far. Will he hold the record in just a few hours’ time, after 207km of racing? As this Tour de France has shown so far, it is unwise to bet against him. 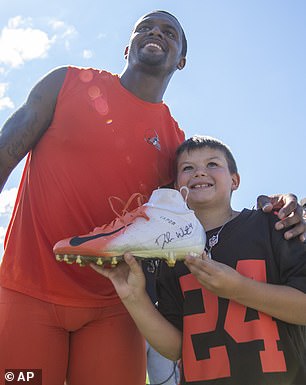 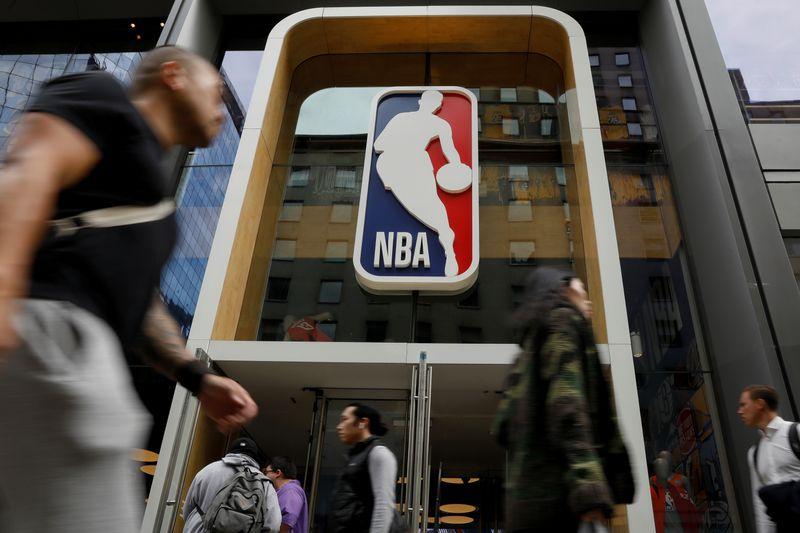 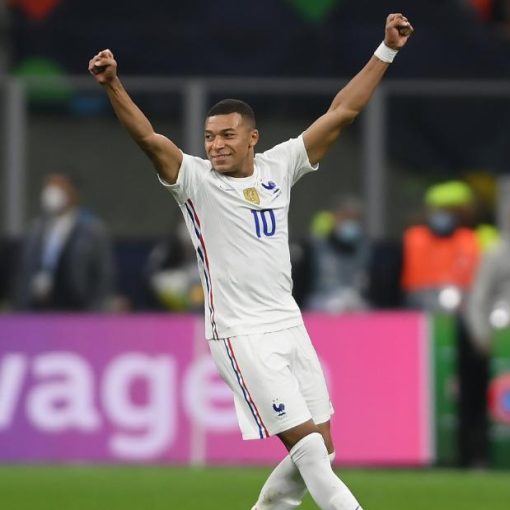 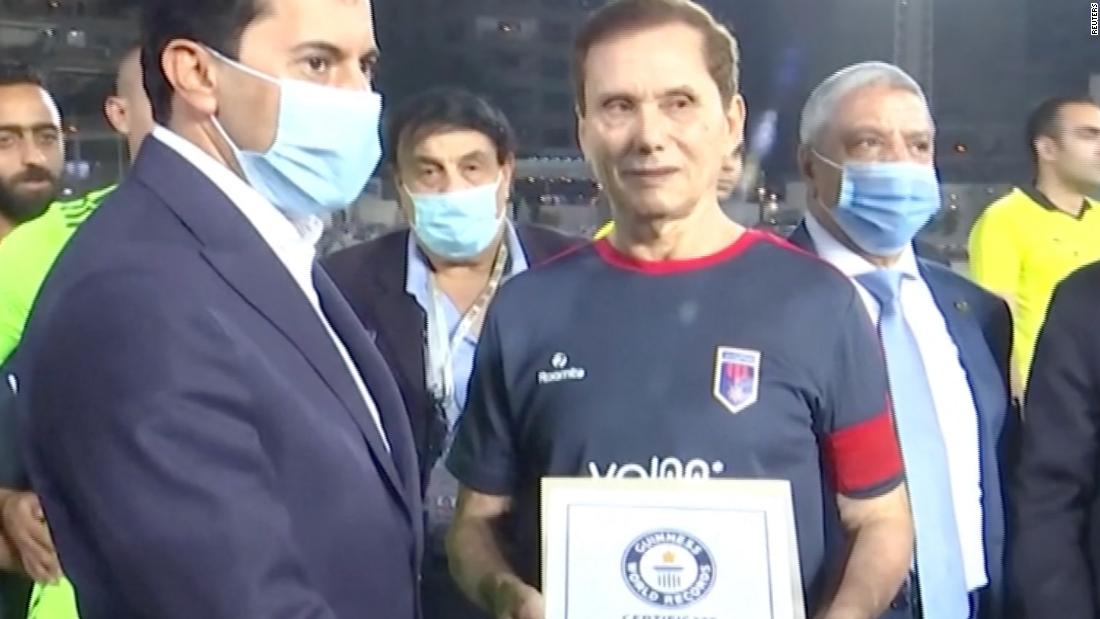 At the age of 74 years and 125 days, he became the oldest professional football player in the world, according to Guinness […]