Nuno Espirito Santo used his first press conference to promise Spurs fans a team they could be proud of. He also vowed to them that Harry Kane would be a part of it.

What he was short on was detail on how all this would be achieved.

“I think they will enjoy.

“This is what I am telling the players, ‘Let’s enjoy ourselves’.

JUST IN: Man Utd tipped for title challenge with Varane and Trippier ‘all but done’

In a separate un-broadcast briefing, the Spurs talisman may not be at all surprised to learn that three times Santo refused to say whether Kane remaining at the club had actually been promised to him by chairman Daniel Levy as Manchester City plot to buy him.

Right now, Tottenham are a club lurching around trying to appease its fans while making fundamental mistakes in the direction they are taken.

The greedy decision to dispense with Mauricio Pochettino to try to get some sort of guarantee of success under Mourinho backfired spectacularly, then when they had a fleeting chance of some long-awaited silverware at least they sacked him without any plan for a replacement.

A hapless search for a new boss which turned its nose up at Santo initially scuffled down blind alley after blind alley, in the midst of which Levy was busy flirting with the big boys and signing up the European Super League.

Now the agreed stance seems to be to ignore all that has happened.

“I cannot speak about what happened,” Santo said. “What I can tell you: I am so proud.

“The moment I had the phone call that I had a chance to have a meeting with Tottenham, everything changed. Everything in my perspective changed. I am where I wanted to be.”

Kane’s future remains the hot topic among Spurs fans, and Santo insisted that the club’s talismanic striker would remain at the club next season, even though he had not yet spoken to him personally.

However, Santo refused to say if Daniel Levy had made him any promises about the England captain’s future.

Unsurprisingly Kane, who has hinted all summer about the need to win trophies, was the main topic of conversation during the presser, and Santo was emphatic in his response.

“Harry is our player, period,” he said. “No need to talk about anything else.

“He has a hard job to do, totally committed to the national team, obviously, so this is why I decided not to speak to any of them.

”I will speak when they arrive. This is the right moment – in our own building, face to face, sitting down and to prepare our future together.”

The one thing Santo did say for certain was that club legend Gareth Bale would not be joining up for another spell on loan.

“He will not be part of our squad,” Santo said. 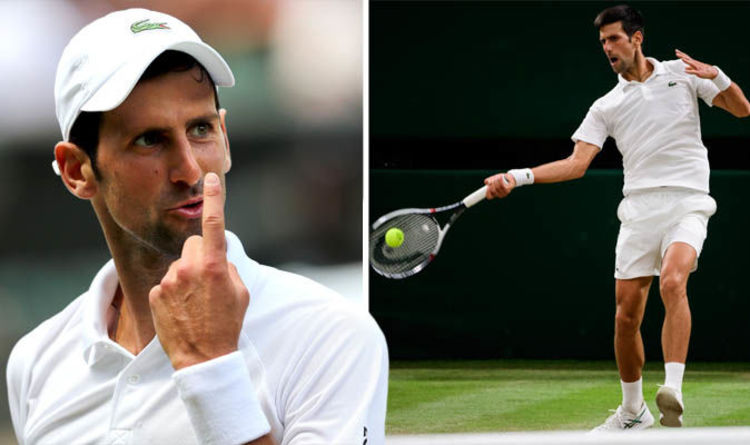 The tennis titan held a close lead over his Spanish rival on Friday, July 13, after their match started late after 8pm […] 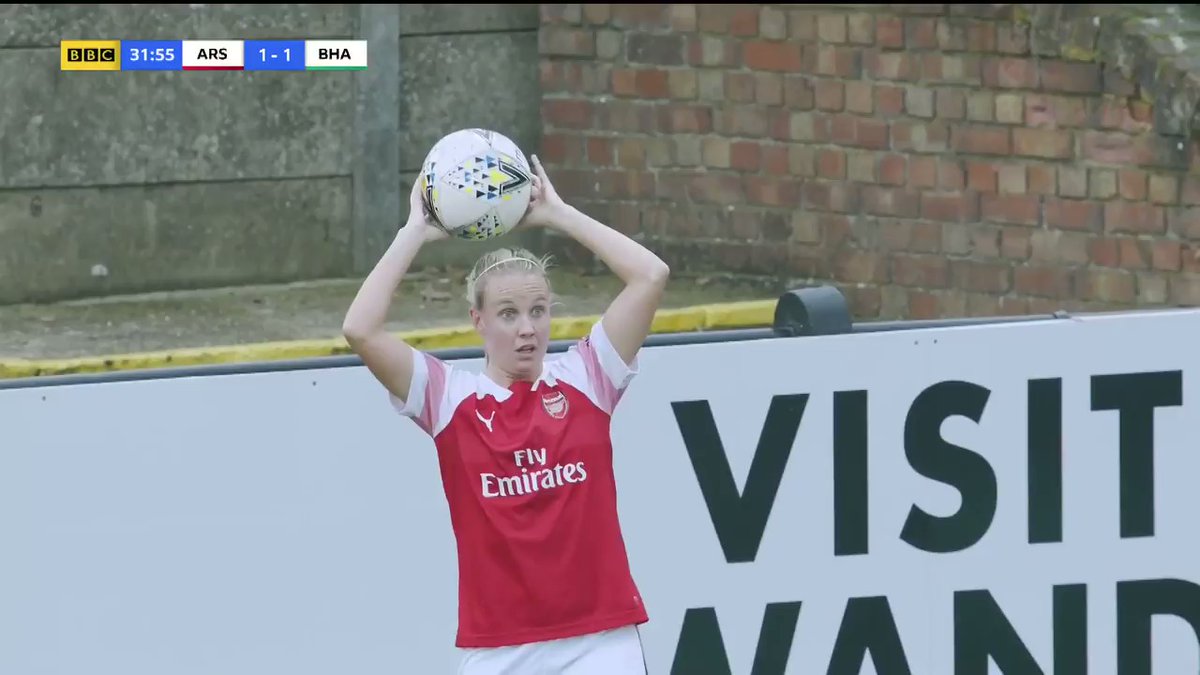 69 min: Mead went down after a strong challenge from Barton. The Brighton defender got the ball but both seem to have […] 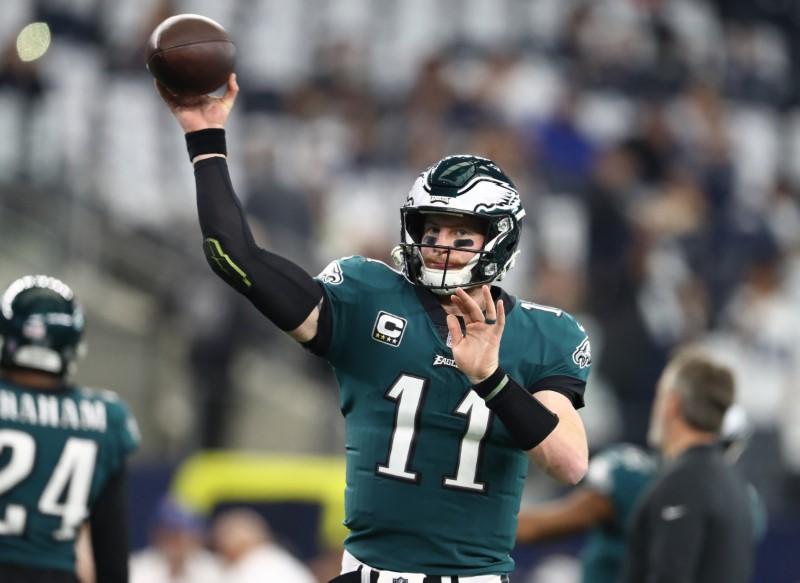