MOSCOW — Daily coronavirus deaths in Russia have hit another record, with the authorities reporting 799 deaths. It’s the fourth straight day of record number of deaths.

On Friday, officials reported 25,704 new coronavirus cases. Daily new infections in Russia have soared from around 9,000 in early June to more than 25,000 last week.

Officials blamed the surge on the spread of the delta variant and a sluggish vaccine uptake that has remained lower than in many Western countries. As of Tuesday, 28.6 million Russians — or just 19.5% of the 146 million population — have received at least one shot of a vaccine.

LONDON — The British government’s top medical adviser has warned that number of people in hospital with the coronavirus could reach “quite scary” levels within weeks as cases soar from the delta variant and the lifting of lockdown restrictions.

Professor Chris Whitty spoke on a webinar hosted by London’s Science Museum, saying the U.K. is “not out of the woods yet.” His comments came in the wake of government figures showing that coronavirus infections have struck another six-month high and the number of people in hospital with COVID-19 and subsequently dying are at their highest level since March.

There were 3,786 people in hospital with COVID-19 and another 63 virus-related deaths reported Thursday. Another 48,553 confirmed lab cases were reported Thursday, the biggest daily figure since Jan. 15. The government has stated that daily infections could hit 100,000 this summer.

At the height of the second wave earlier this year, some 40,000 people were in hospital with COVID-19 and deaths reached 1,500 people a day.

Asad Umar also urged people to get vaccinated for their own safety and avoid becoming a source of the spread. He says the people who avoided the COVID-19 vaccine for any reason were risking their life apart from becoming a danger to their loved ones.

He says unvaccinated people won’t be allowed to visit tourist sites before and after Eid al-Adha or feast of sacrifice, which begins in Pakistan next week. Umar made these comments at a news conference amid a surge in COVID-19 cases and deaths.

MOSCOW — Authorities in the Russian capital have walked back on their order for restaurants to only admit customers who have been vaccinated against the coronavirus or could produce a negative test.

The decision announced Friday by Moscow Mayor Sergei Sobyanin becomes effective Monday. It retracts the measure that has been in place since late June, obliging restaurants and cafes to check. Sobyanin argued that the city officials were able to revise the decision because the pace of contagion has slowed down.

The third shot will be made available to all people regardless of age, health or which vaccine they received initially, Orban said in an interview with public radio. The government recommends, but does not require, the third dose to be administered at least four months following the second, and doctors may choose whether to provide patients with a different vaccine than previously received.

“There is no reason to fear a third vaccine dose. If people don’t have to fear it and their sense of security is increased if they receive it, then why would we keep them from this option?” Orban said.

Hungary is the latest country to offer booster shots amid concerns that some jabs do not provide full protection from COVID-19 to all recipients. In May, the United Arab Emirates and Bahrain announced they would offer third shots to some people who received China’s Sinopharm following concerns over insufficient development of antibodies, which protect against the virus.

In Hungary, which also uses the Sinopharm vaccine, some have also expressed worry that they are not fully protected from COVID-19, and have demanded third doses.

COLOMBO, Sri Lanka — Sri Lanka has received 1.5 million doses of the Moderna vaccine from the U.S. through the U.N.-backed COVAX facility.

It was the second shipment to Sri Lanka from the global COVAX effort after an AstraZeneca delivery in March.

Sri Lanka has given 36% of its population their first vaccine dose while 13% have received both doses.

Its vaccination campaign was set back by halted shipments of AstraZeneca from the Indian producer. It then turned to Sinopharm, Sputnik V and Pfizer to get its population inoculated.

TORONTO — Prime Minister Justin Trudeau said on Thursday Canada could start allowing fully vaccinated Americans into Canada as of mid-August for non-essential travel and should be in a position to welcome fully vaccinated travelers from all countries by early September.

Trudeau spoke with leaders of Canada’s provinces and his office released a readout of the call. He noted that if Canada’s current positive path of vaccination rate and public health conditions continue the border can open.

“Canada would be in a position to welcome fully vaccinated travelers from all countries by early September,” the readout said. “He noted the ongoing discussions with the United States on reopening plans, and indicated that we could expect to start allowing fully vaccinated U.S. citizens and permanent residents into Canada as of mid-August for non-essential travel.”

SEOUL, South Korea – South Korean officials are pushing for tightened pandemic restrictions beyond the hard-hit capital area as they wrestle with a record-breaking surge in coronavirus cases.

Prime Minister Kim Boo-kyum during a virus meeting Friday called for all local governments outside the greater Seoul area to simultaneously enforce four-person limits on gatherings after 6 p.m. to slow the viral spread.

Permitted social bubbles are even smaller in Seoul and nearby Gyeonggi province and Incheon, where officials are enforcing the strongest “Level 4” restrictions that prohibit gatherings of three or more people after 6 p.m., ban visitors at hospitals and nursing homes, and shut down nightclubs and churches.

The Korea Disease Control and Prevention Agency reported another new 1,536 coronavirus cases, the 10th straight day of over 1,000. The country’s caseload is now at 175,046, including 2,051 deaths.

HONOLULU — Hawaii Gov. David Ige said Thursday he will maintain a requirement that people wear masks indoors as the spread of the COVID-19 delta variant fuels a spike in cases.

Ige told a news conference the number of new cases in Hawaii has exceeded 100 during three of the last five days. That contrasts to the past couple of months when the seven-day average of new hovered around 50.

The governor said the overwhelming number of people contracting the coronavirus are unvaccinated, and he urged those who are eligible to get their shots.

Hawaii has one of the highest vaccination rates among the 50 U.S. states. So far 65% of the population has received one shot and 58.9% have been fully vaccinated.

The state-run WAM news agency announced late Thursday the lockdown would begin Monday and last each day from 12 a.m. to 5 a.m. It comes just ahead of the long Eid al-Adha holidays in the UAE, which begins Monday as well.

Abu Dhabi’s Emergency, Crisis and Disasters Committee euphemistically described the lockdown as being part of “the National Sterilization Program.” The UAE, a federation of seven sheikhdoms, used the same term during lockdowns in 2020 amid the start of the pandemic.

Abu Dhabi has struck a hard line after Dubai reopened for tourism a year ago, requiring PCR tests for those coming over the border. Dubai, like other emirates, have remained open to spur tourism and business even as daily reported new coronavirus case remain around 1,500 a day despite a mass vaccination program.

Meantime, the University of California system announced Thursday it will require coronavirus vaccinations for students, faculty and staff to return to campuses this fall.

The moves are prompted by a sharp increase in virus cases, many of them the highly transmissible delta variant.

Muntu Davis, LA County’s public health officer, said the mask requirement will go into effect at 11:59 p.m. Saturday. Davis said the county has been recording more than 1,000 new cases each day for a week and there is now “substantial community transmission.”

On Thursday, there were 1,537 new cases and hospitalizations have topped 400. 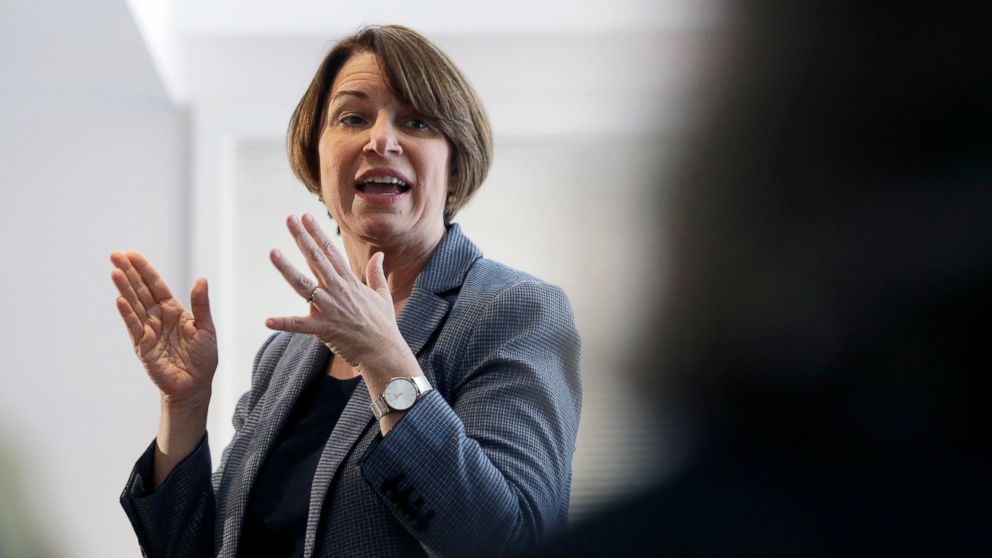 In her time as a U.S. senator, presidential hopeful Amy Klobuchar has forged close ties to the medical devices industry source: abcnews.go.com Tom Jones made headlines in July last year, after her was forced to cancel a number of gigs due to health reasons. […] 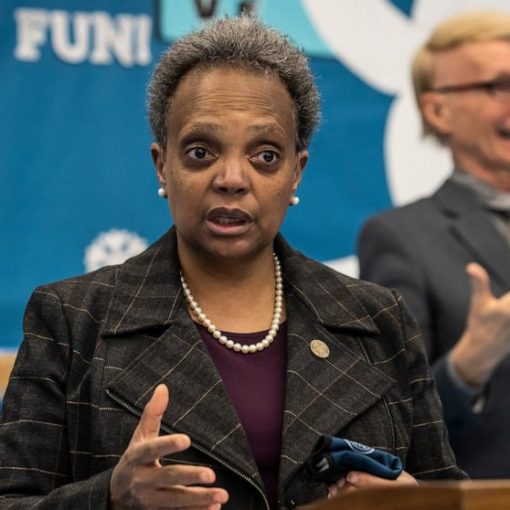