Get ready for a season of spies, lies and maybe some romantic allies.

After MTV announced a brand-new season of The Challenge on July 14, many fans turned their attention to two veterans competing in the series.

In a sneak peek for the new season, Kaycee Clark and Nany Carmen González were spotted kissing in between challenges. In addition, Nany took to Instagram over the weekend and posted a selfie with her co-star that read, “magnetic.”

So, what’s really going on between these two? Let the two competitors explain in their own words.

“Kaycee and I met on Total Madness. We’ve always been allies in the game and have maintained a very good friendship since, but there was always an undeniable connection between the two of us,” Nany exclusively shared with E! News. “I think this upcoming season of The Challenge is where we really explore what that connection is and what it means.”

Kaycee added, “Whenever I am competing on a reality show, I’m always in compete mode and that’s my main focus. So this time around, playing the game while getting closer to someone is a whole different vibe and I love it. The Challenge is a really hard game mentally, emotionally and physically so having someone like Nany by my side while playing this game means a lot. She’s a badass.” 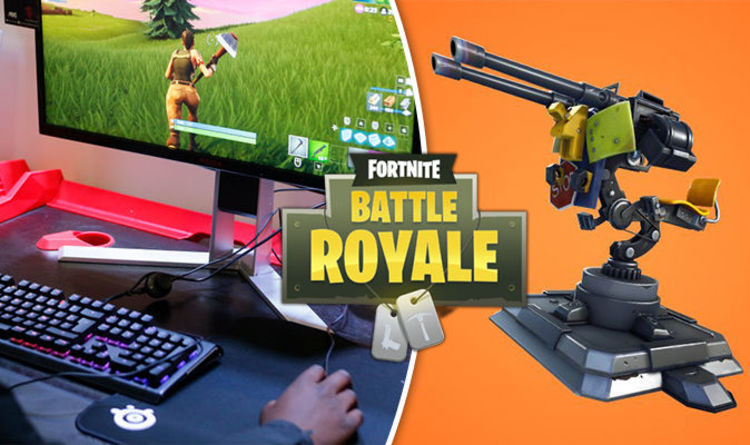 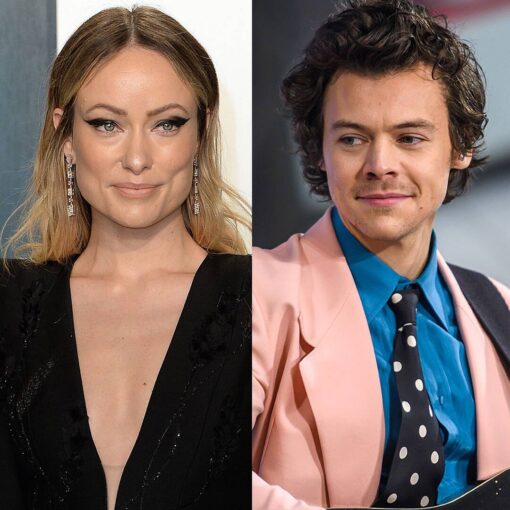 Someone play “Adore You” by Harry Styles.  Ok, so Olivia Wilde didn’t exactly use those words about the multi-talented star, but she did […] 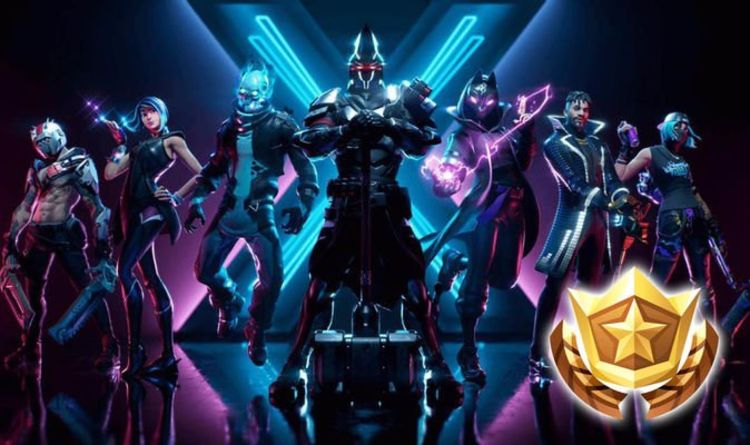 Fortnite challenges have leaked once again with the week 7 Team Spirit missions and the Meteoric Rise challenges leaked by dataminers. The […] 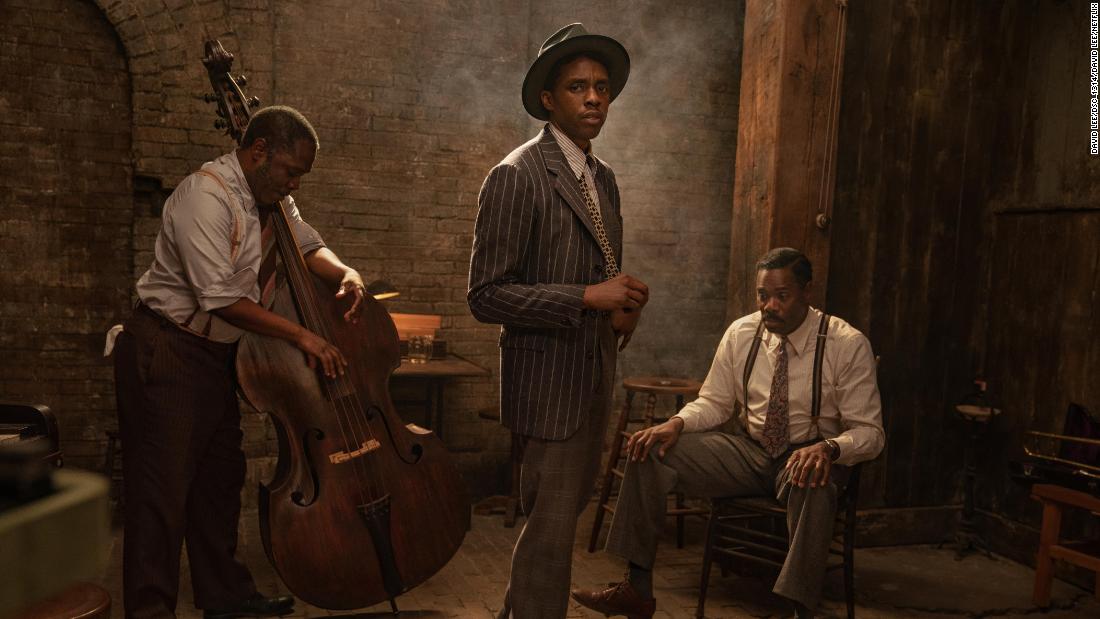 This year’s nominees are a mix of old and new, highlighting what we’ve been watching from home while in quarantine. Tina Fey […]