Armed South African police officers are protecting deliveries of food and supplies to supermarkets after days of widespread looting and violence.

Riots were sparked by the jailing of former President Jacob Zuma.

An estimated $1bn (£720m) worth of stock was stolen in KwaZulu-Natal with at least 800 retail shops looted, a mayor in the province said.

President Cyril Ramaphosa said that his government would not allow “anarchy and mayhem” to prevail.

He also suggested that the violence had been deliberately provoked.

In KwaZulu-Natal, Mr Zuma’s home province and the epicentre of the violence, many have been queueing for food, with some lining up from the early hours of the morning just to get a few items.

People queueing told the BBC they were concerned about feeding their families, getting formula and nappies for their babies, and even food for their pets.

The week of violence in the province has left roads damaged or blocked by rioters and the government wants to make sure the food supply is not disrupted, said Khumbudzo Ntshavheni, an acting minister.

Members of the army have been deployed to protect national key flashpoints and the police are providing escorts for the transportation of oxygen, medicines and other key goods, she said.

Mxolisi Kaunda, mayor of eThekwini, a municipality in KwaZulu-Natal that includes the main city Durban, said 16bn rand ($1bn; £720m) had been lost in damage to property.

Speaking in Durban on Friday, President Ramaphosa said that it was clear the incidents were “instigated” and “we are after these people”. He did not say who he was referring to.

Protests began last week after Zuma handed himself in to police to serve a 15-month sentence for contempt of court.

Zuma’s supporters reacted furiously to his imprisonment, blockading major roads and calling for a shutdown to demand his release.

The protests descended into riots on a scale rarely seen in South Africa, with businesses in every sector looted, burnt and petrol-bombed in cities and towns across KwaZulu-Natal.

The official death toll stands at 91 in KwaZulu-Natal, and 26 in Gauteng, which includes Johannesburg, making a total of 117 killed. 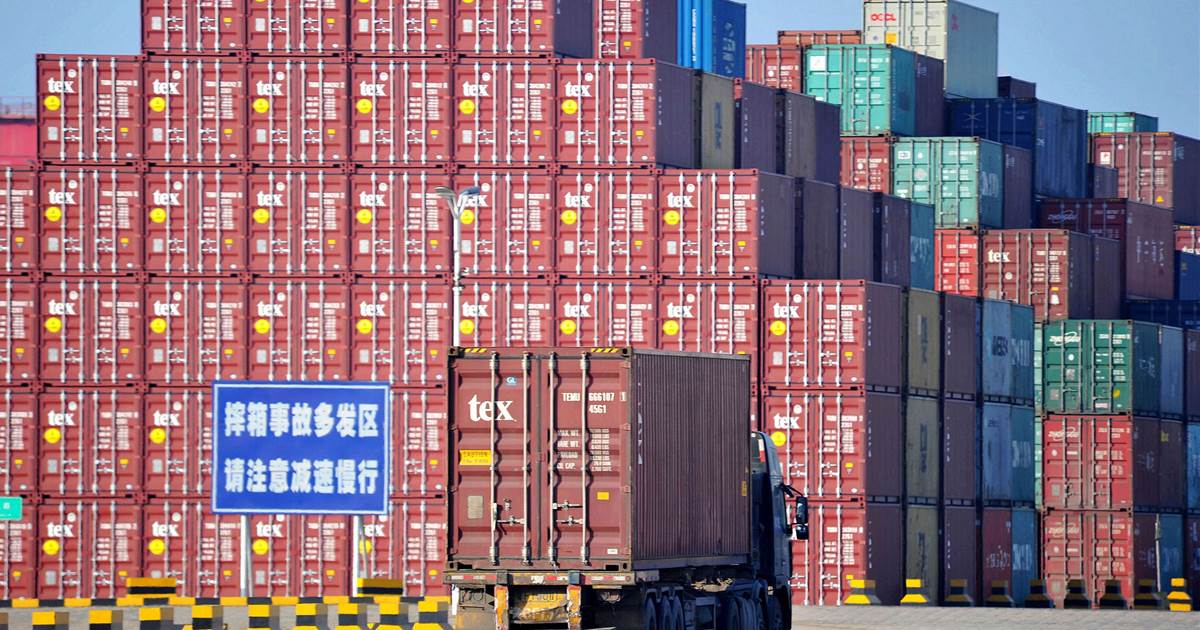 Getty Tens of thousands rallied against the region’s independence bid from Spain. The protesters rallied in central Barcelona, waving Spanish and Catalan […] 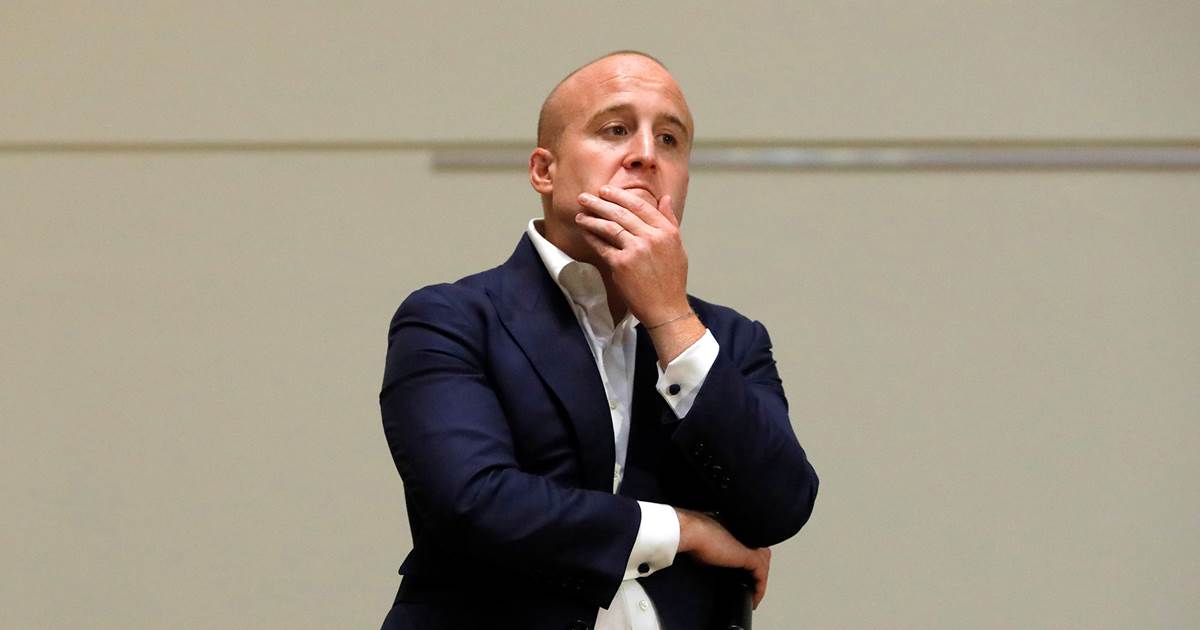 RHINEBECK, N.Y. — It was his first town hall at home since he announced his support for an impeachment inquiry a week […] 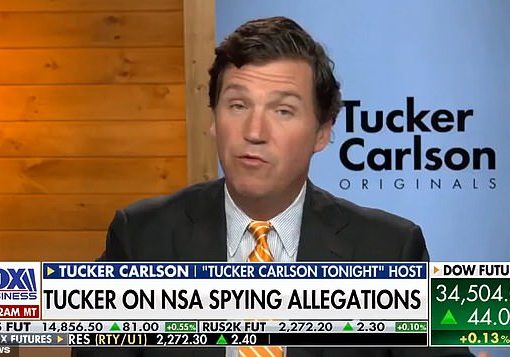 Tucker Carlson was talking to U.S.-based Kremlin insiders about arranging an interview with Russian president Vladimir Putin shortly before he claimed he […]