The Perseids meteor shower is back again this week, giving stargazers the perfect chance to crack out their deckchairs and enjoy the light show in the sky. But if you wanted to see the meteors over the next five weeks or so, you’ll need to get up very early…

The Perseids meteors are debris from the comet 109P/Swift-Tuttle.

When a comet gets too close to the sun, it starts to heat up and break apart, forming numerous different fragments – known as meteors.

If the Earth crosses through the debris’ path during its rotation of the sun, people on the surface will be able to see a meteor shower.

Every year, between July and August, the Earth crosses through the path of the Perseids, and they’re back once again in 2021.

The Royal Museums Greenwich said: “The best time to see anything in the night sky is when the sky is darkest and when the target is at its highest position in the sky.

“For meteor showers, this usually occurs between midnight and the very early hours of the morning.

“The radiant of the Perseids is actually always above the horizon as seen from the UK, which means that observers in the UK should be able to see some meteors as soon as the Sun sets. Therefore, it is worth looking up in the early evening.

“It is always favourable to try and spot meteors when the Moon is below the horizon or when it is in its crescent phase, because otherwise it will act as a natural light pollution and will prevent the fainter meteors from being visible.

This year, the Perseids will be starting from Friday July 16, and lasting until Monday August 23.

But, they’re expected to peak between August 12 and 13, which is when you’re more likely to see the most meteors.

If you’re hoping to catch a glimpse of the meteor shower tonight, you’re in luck.

All you’ll need to do is simply look out of your window and into the night sky.

You’re more likely to see the meteor shower if you’re in an area that’s very dark, and without any light pollution.

Try heading out to a quiet field or park, and give your eyes at least 15 minutes to become attuned to the dark.

The smaller meteors, however, tend to vaporise on their descent, leaving behind a trail of light. 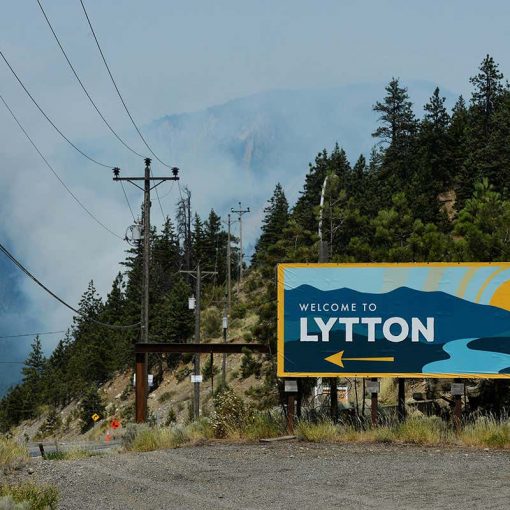 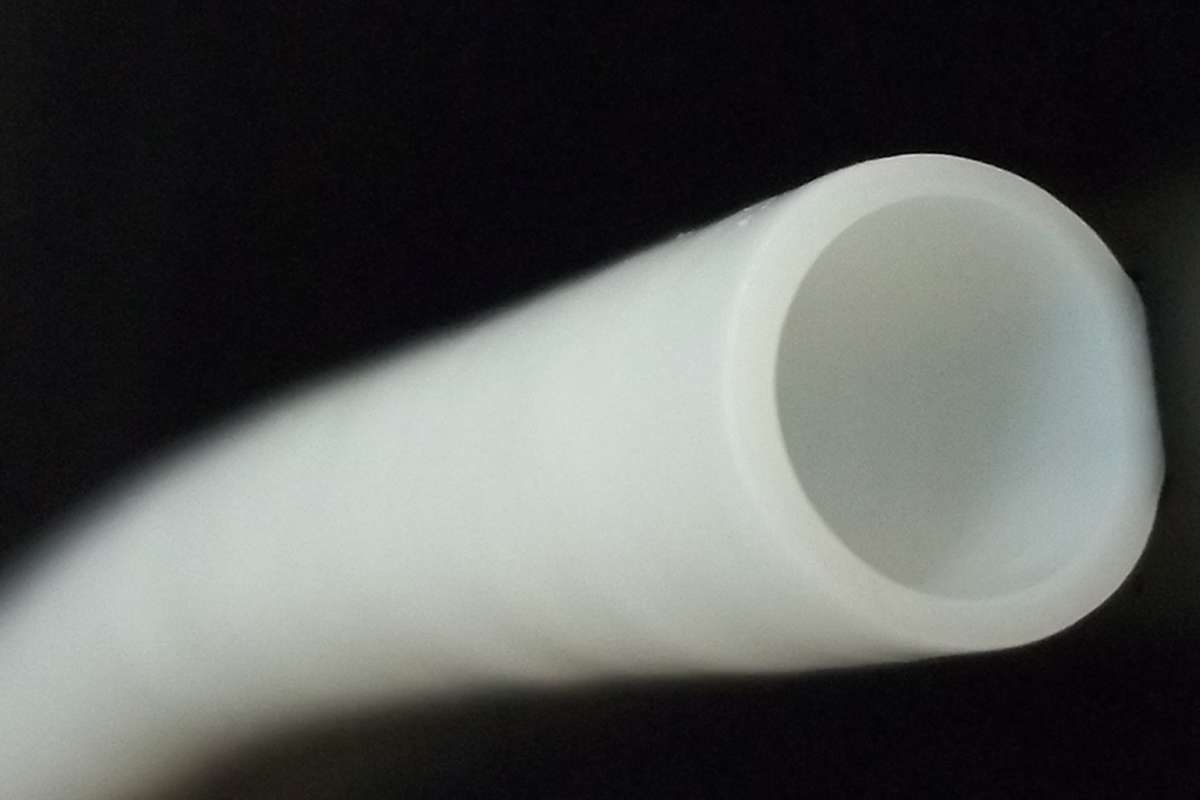 NASA’s Ingenuity helicopter, which was carried to Mars on the Perseverance rover, launched this morning at 8:30am BST. The helicopter only stayed […]