It’s an exciting time to be a Netflix subscriber. Adding to its massive range of new and old movies and TV shows, the streaming giant revealed yesterday it will soon be hosting an all-new type of content. Yes, Netflix looks set to become the best entertainment destination available by expanding into video games for the first time.

Within the next year, customers will get access to a library of games alongside the usual movie and TV options. The change has been rumoured for months but is now all-but confirmed, after Netflix poached a top gaming executive. Mike Verdu previously worked with Facebook on their Oculus virtual reality gaming headsets and for EA Games’ mobile department.

Games will likely be added as a new section, much like documentaries or stand-up comedy specials. The best part? Bloomberg reports that Netflix doesn’t plan to charge subscribers anything extra to get their hands on its gaming.

There’s still a lot we don’t know. Netflix hasn’t confirmed which games will be included, or how many. There are also no details on whether Netflix plans to make its own games, just like it’s done with movies and shows. But the idea is sure to thrill fans of Netflix’s crowd-pleasing original shows.

Meanwhile, Sony, Google, Apple and Microsoft all have their own video game subscription services: Xbox Game Pass boasts access to over 100 games for console and PC, much like Playstation Now. Nintendo Switch is good for fans of retro gaming, with loads of NEs and SNES classics, while Apple Arcade and Google Play Pass are for mobile gamers only

But with 208 million subscribers giving it plenty of clout to draw in big-ticket games, Netflix could just be the best one yet – watch this space. 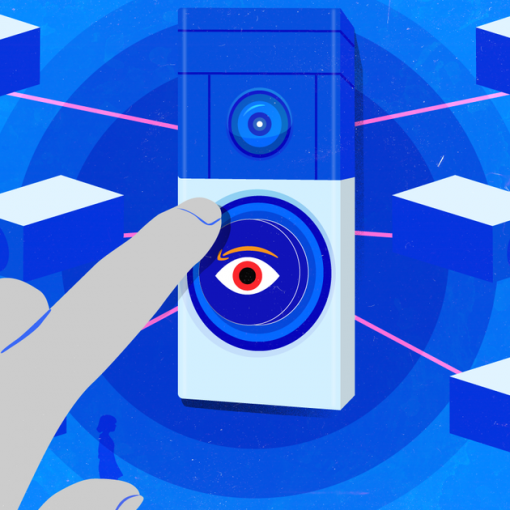 Robert Rodriguez/CNET Starting the week of June 7, police will no longer be able to directly request video footage from Ring users […] 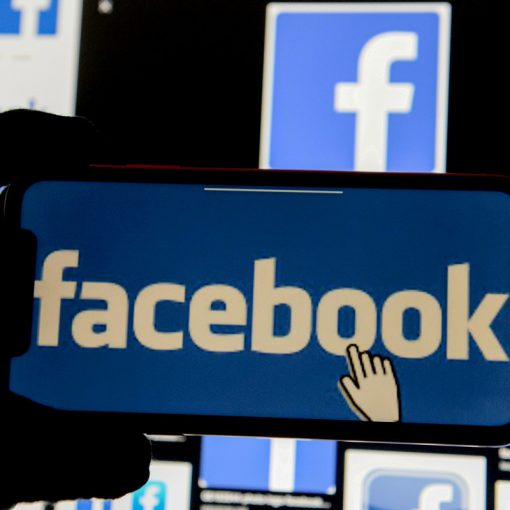 Facebook will start weighing in on climate-related news posts by directing readers to visit its own “Climate Science Information Center,” the media […] 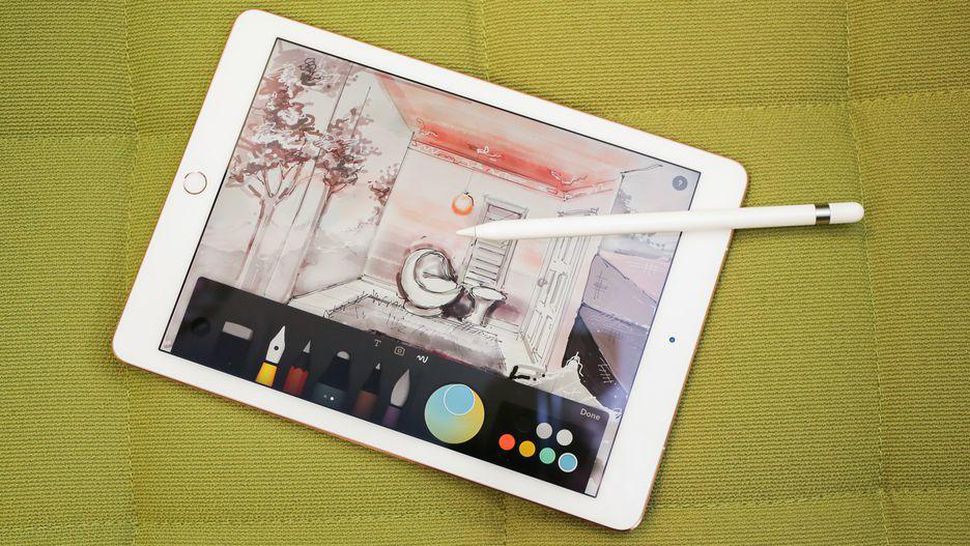 Apple’s earlier version of the iPad Pro has a 9.7 inch screen. Sarah Tew/CNET Looking to buy some Apple gear this year? […]