Championship leader Max Verstappen was left frustrated as he starts from second on the grid for Saturday’s sprint qualifying race, as he battles it out with Lewis Hamilton for pole position for Sunday’s British Grand Prix

Hamilton heads up the grid as he was cheered on by thousands of home fans ahead of the main event at the end of the weekend, as he stunned around Silverstone.

Hamilton was looking to bounce back this weekend, a track he’s won at seven times, as Red Bull have dominated for the past five races.

Verstappen meanwhile was heard complaining on the radio of understeer, as the Dutchman struggle to find any grip in his Red Bull around the Northampton circuit.

Hamilton lit up the timing screens his final run, and was on course to better his time of a 1:26.7706s, but was hampered by a huge slide in the final sector.

Hamilton’s team-mate Valtteri Bottas will line up third on the grid tomorrow, in a 17 lap race that will decide Sunday’s grid for the British Grand Prix, with three Britons in the top ten.

Yet, clearly frustrated, Verstappen, who had been fastest in the morning practice session, said he wasn’t at surprised by the pace of the Mercedes, who have struggled to hook it up for the past five races.

“No [I am not surprised by Lewis Hamilton’s pace], we need to look at ourselves.

“The car itself was handling quite well but there was a lot of understeer, so I couldn’t really attack too many corners.

“I was waiting for the front to grip up, but It was a weird feeling to drive.

“I don’t think it was set-up or front wing-related, it is what it is, we are still quite close”

“It’s a bit of a weird feeling, to be honest, you do qualify and you go flat out and actually doesn’t really mean anything in terms of pole position, so we’ll see tomorrow.

“I think we have a strong race car just need to fix a bit the issues we had in qualifying.

“I’ve got confidence we can have a strong race.”

Sprint qualifying gets underway at 4:30pm tomorrow after a second practice session on Saturday morning, with the results deciding the grid for Sunday’s British Grand Prix. 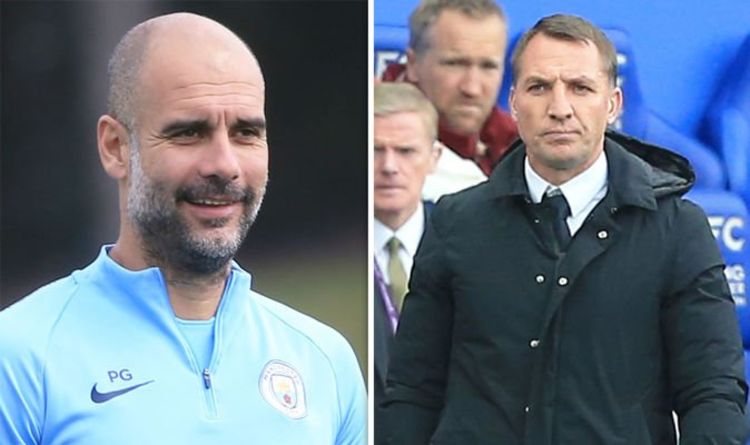 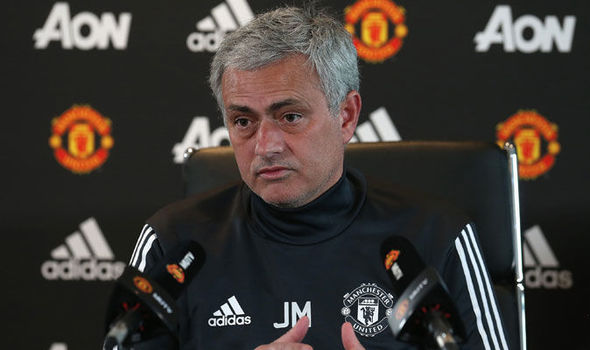 Old Trafford officials have been working to complete a deal with Arsenal for the £35million-rated Chile forward, with midfielder Henrikh Mkhitaryan going […] 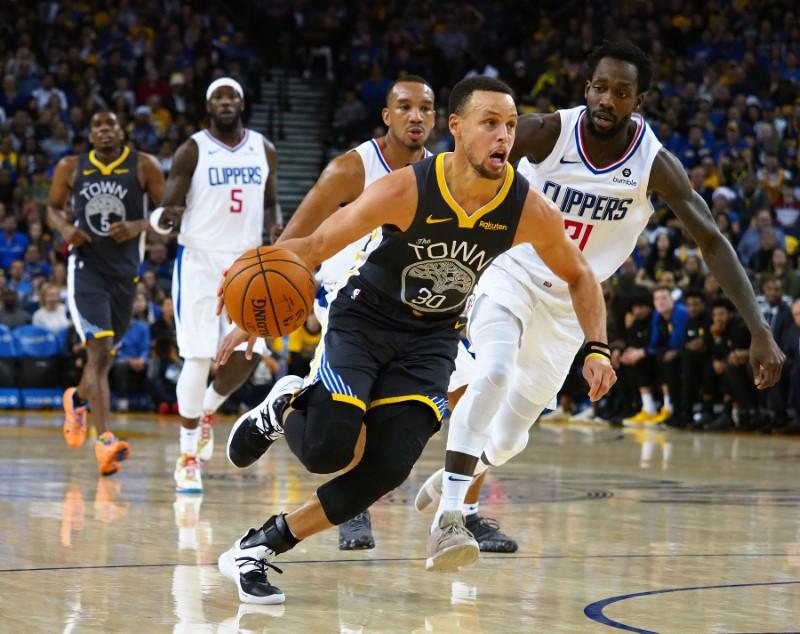 Stephen Curry scored on a drive with .5 seconds left to lift the Golden State Warriors to a 129-127 victory against the […] 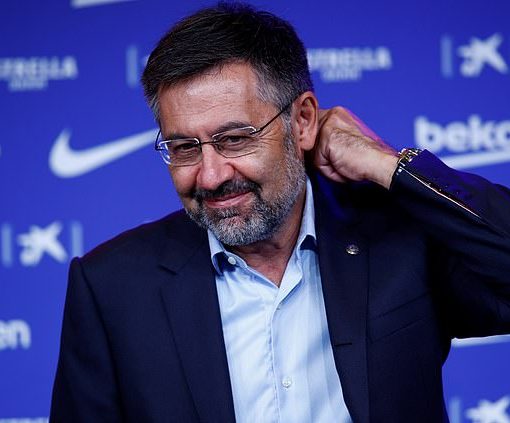