It’s time for Louis Oosthuizen to change the narrative to his career.

That time is now — more specifically this weekend in the 149th British Open at Royal St. George’s, where Oosthuizen takes a two-shot lead at 11-under into the final 36 holes after setting the Open record for lowest 36-hole score at 129.

The 38-year-old South African — who has won one major, the 2010 British Open — has finished runner-up in major championships six times in his career, including the past two. Because he has won just one major, understandably Oosthuizen is asked a lot about why he continues to fall short on Sundays.

Is that fair for a player who’s accomplished as much as Oosthuizen has?

The answer to that question is purely subjective.

Oosthuizen finished second behind Phil Mickelson at the PGA Championship in May at Kiawah Island, where his putter let him down in the final round.

He also finished second to Jon Rahm at the U.S. Open last month at Torrey Pines. He had appeared to be coasting toward victory in the final round until Rahm, playing in front of him, birdied his final two holes to seize the lead. Oosthuizen, perhaps rattled by Rahm’s run, suddenly found himself chasing, and he hit an errant drive into the deep left rough on 17 to doom his chances.

There’s statistical evidence that Oosthuizen’s performance sometimes dips on the weekends after he has built an early lead in big tournaments.

When Oosthuizen was asked Friday if his growing number of runner-up finishes in majors has been more a source of inspiration or frustration, he said: “More inspiration I would say, knowing that I can still compete in majors. I just need to pull it through and see if I can go one better on this weekend.

“The game is good, but I know it’s a really good leaderboard. I have to play good golf this weekend if I want to come out first. I’ve played well, felt like I played well under pressure, but hopefully I can just go one better this time.’’

Oosthuizen conceded that “having a lead with two rounds to go, there’s probably a little more pressure on you, but 36 holes around this golf course can change pretty quickly. I’ve got to play well the next two days.

“The U.S. Open at Torrey Pines, that wasn’t the easiest golf course to go the last five, six holes trying to get a birdie. You were sort of just playing, making pars, and obviously Jon finished with those two unbelievable putts he made, and all of a sudden now I’m chasing. So that was difficult to find birdies to try and win the championship.

“Having said that, I played well enough where I could have probably been a little bit more aggressive on a few occasions. It’s just I don’t think I would have done a lot different in a lot of them.’’

He does, though, need a different result if it comes down to leading the tournament again on a Sunday. No more bridesmaid results for Oosthuizen in major championships until he wins another. He needs to leave the bridesmaid bouquet on the 18th tee box Sunday.

Oosthuizen is too good to keep finishing runner-up. A victory on Sunday, which would make him a multiple major winner, would change that narrative forever and put an end to the constant questions about falling short.

Oosthuizen was 12-under through 36 holes in 2010 at St. Andrews, where he earned his only victory in a major, and he went on to win by seven shots. He’s 11-under entering the weekend this time.

It’s time to change the narrative. 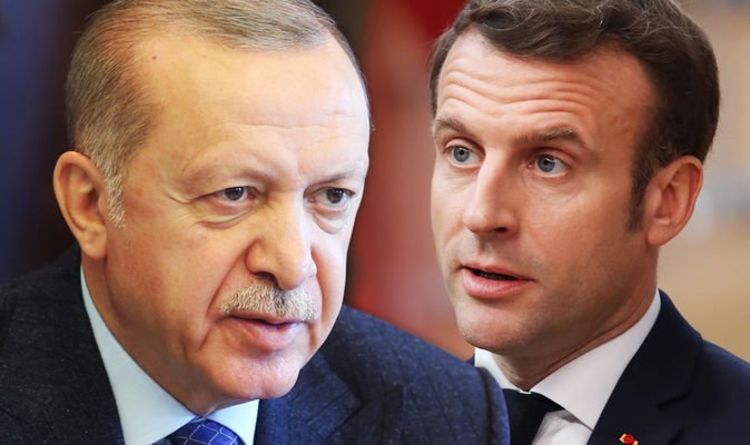 Meanwhile, Turkish state-backed media have accused France of “seeking war” as the situation threatened to reach boiling point. During his astonishing rant, […] 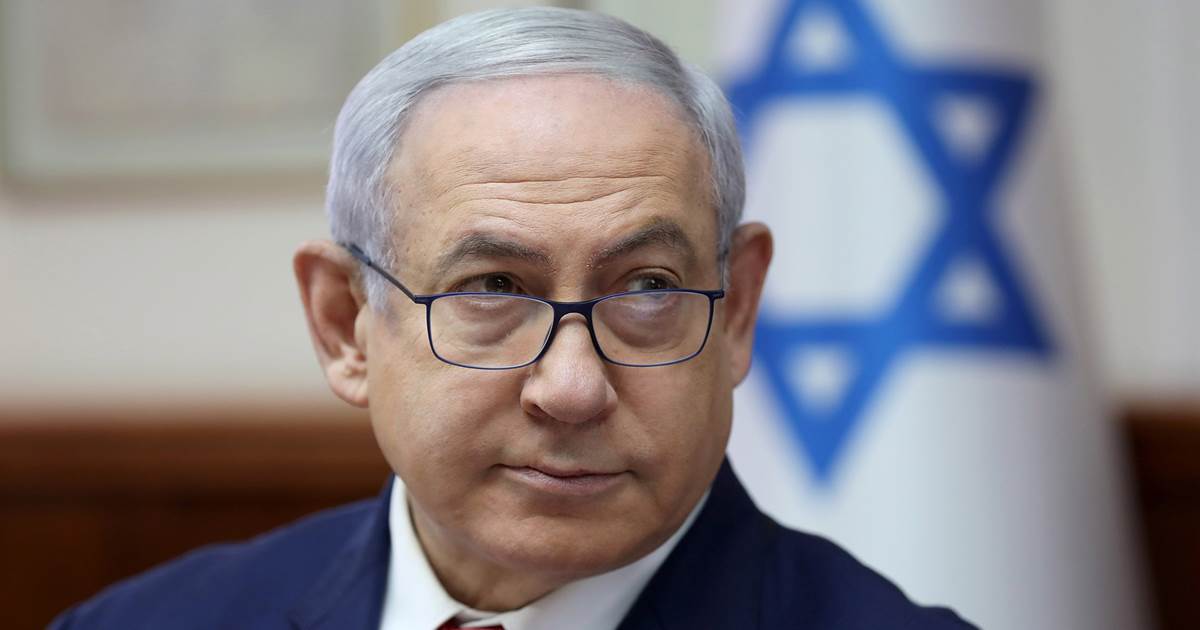 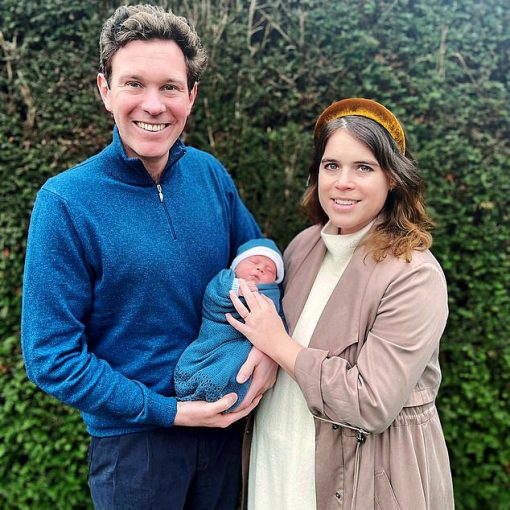 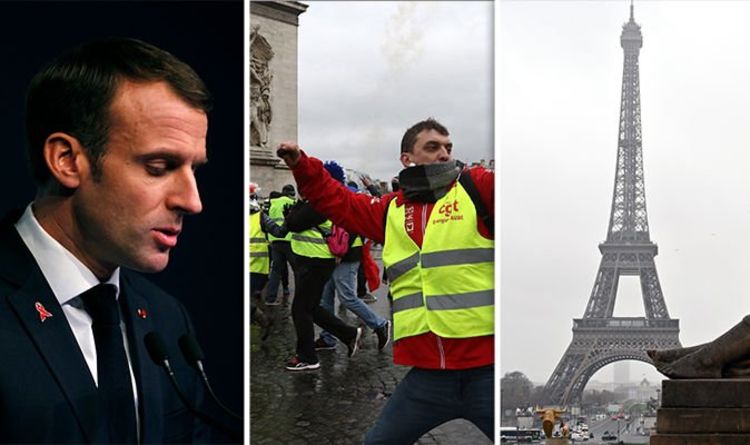 Anticipating a fourth weekend of violence, France has mobilised armoured vehicles and thousands of police officers. They have also cordoned of Paris’ […]