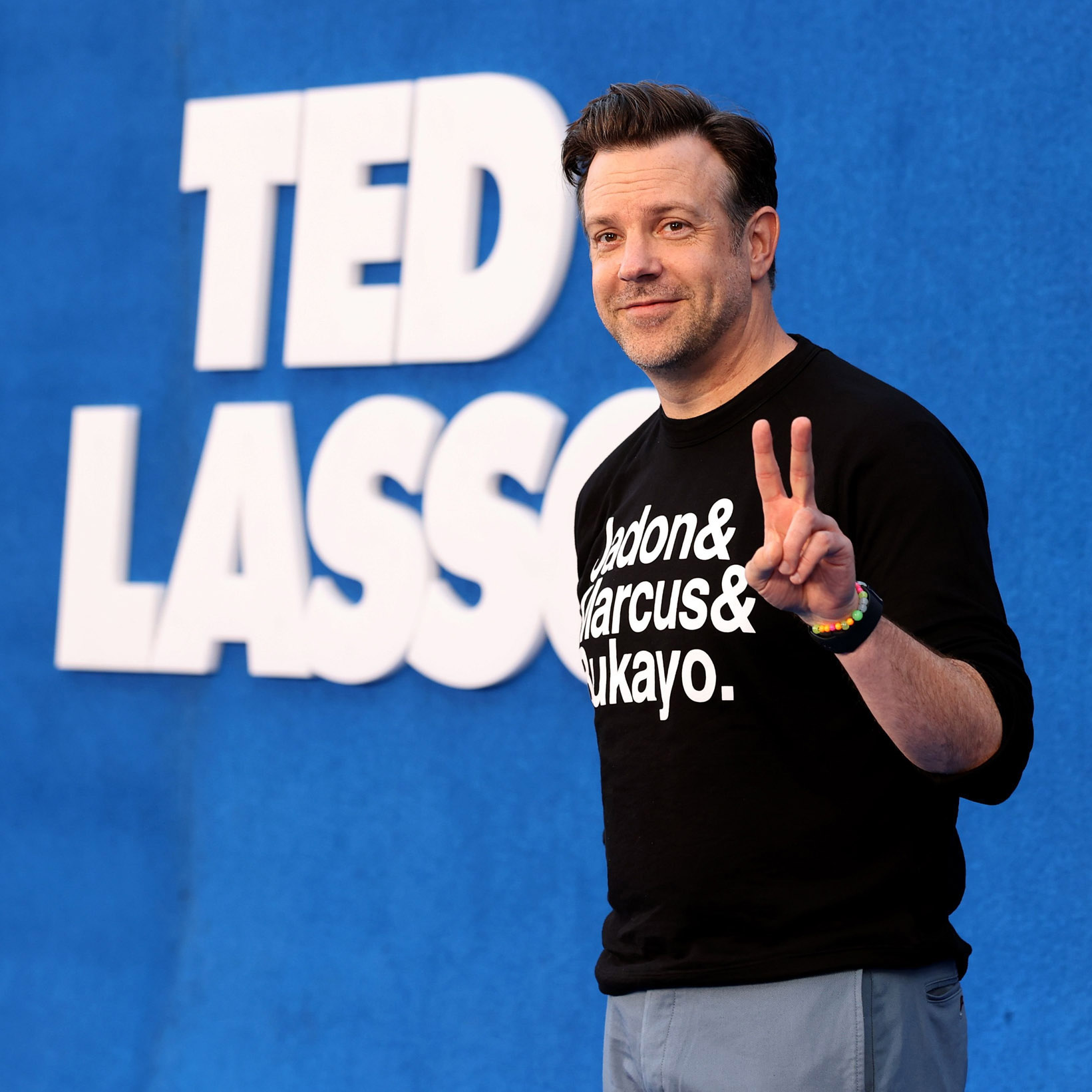 “Ted Lasso” star Jason Sudeikis showed solidarity with three English soccer players who have been targeted by racist abuse on social media, arriving at a premiere event Thursday in a black sweatshirt bearing their first names.

The three players — Bukayo Saka, Marcus Rashford and Jadon Sancho — were hit by a wave of racist harassment after they missed their penalty kicks for England in the Euro 2020 soccer final on Sunday. The flood of offensive comments drew international attention.

Roger Bennett, co-host of the NBC show and podcast “Men in Blazers,” expressed his admiration for Sudeikis in a tweet.

“Huge love for Jason Sudeikis’s sweatshirt at tonight’s Ted Lasso Season 2 Premier,” Bennett tweeted. “Shows that like his character, he truly understands that football in his heart, is all about human goodness.”

Saka, Rashford and Sancho have received an outpouring of support from fellow players, sports fans and English schoolchildren in recent days. In the city of Manchester, a mural of Rashford was defaced but then quickly covered in paper hearts and affectionate letters to the player.

In a message on Twitter, Rashford apologized for missing his penalty kick, but insisted he “will never apologize for who I am and where I come from.”

Sudeikis, who co-created “Ted Lasso,” stars on the Apple TV+ comedy as a happy-go-lucky American football coach recruited to coach an English Premier League soccer team. The actor earned an Emmy nomination for his performance this week — one of 20 nods for the show.

The first season of the series, a sleeper hit during the Covid-19 pandemic, follows the title character as he wins over the team’s players and owner with his relentlessly upbeat attitude. 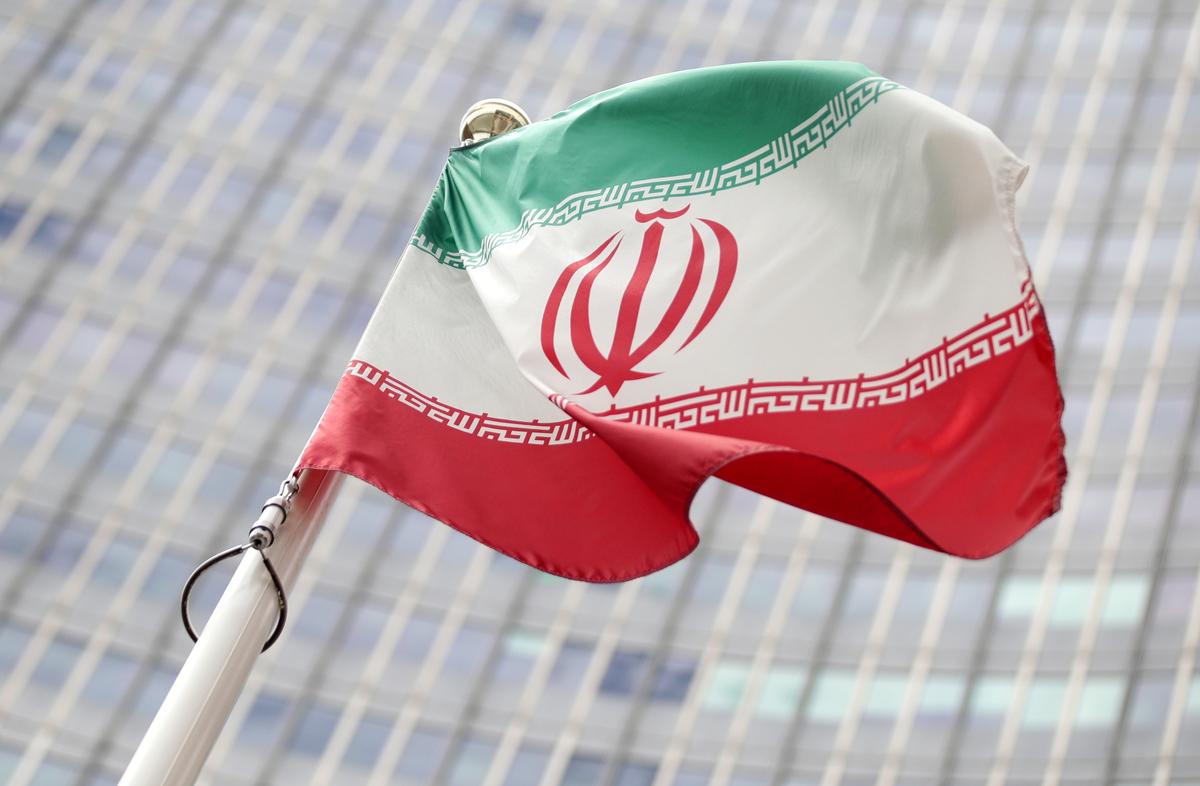 WASHINGTON, March 14 (Reuters) – Three U.S. troops have been wounded in a rocket attack in Iraq on the same base where […] 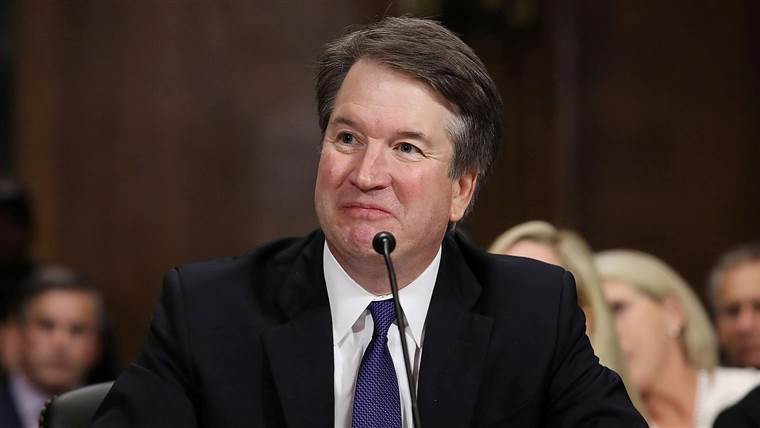