Cosmic connection! Fans can’t get enough of Kourtney Kardashian and Travis Barker‘s steamy romance — and the couple are just as obsessed with each other as ever.

“They’re very much in love and are deeply connected as a couple,” a source tells Us Weekly exclusively. “Their bond is unbreakable at this point.”

The Poosh founder, 42, was friends with the musician, 45, for several years before Us confirmed in January that they’d taken their relationship to the next level. At the time, a source explained, “Travis is very smitten with Kourtney and has been for a while.”

Things between the Keeping Up With the Kardashians alum and the Blink-182 drummer heated up quickly, and earlier this month, the duo sparked speculation that they’d taken a major step when hairstylist Glen Oropeza shared a handful of cryptic social media posts about the couple.

“NOWWW I understand why ppl tie the knot in Vegas,” he wrote via Instagram on Sunday, July 11, alongside photos from a trip to Sin City with Kardashian and Barker. “There’s nothing like love AND a good time.”

The post originally included a diamond ring emoji, but fans later noticed that Oropeza replaced it with a black heart emoji instead.

Barker’s 15-year-old daughter, Alabama, further fueled the engagement rumors when she reposted one of the pair’s vacation snaps to her Instagram Story, writing, “So happy for you guys.”

While neither Kardashian nor her beau have addressed the speculation, the reality star enjoyed every moment of her mini getaway. “Swipe for happy girl,” she wrote via Instagram on Tuesday, July 13, sharing some of her favorite moments from the Vegas vacay.

Months before the couple lit up social media with news of their potential proposal, an insider told Us that the relationship was heading in a serious direction. “Kourtney and Travis are so happy together,” the source said in April. “And friends think they absolutely will be getting engaged sooner rather than later.”

The same month, members of the California native’s inner circle hinted that they were ready for Barker to get down on one knee. “Can we start wedding planning yet? You guys are the cutest ❤️❤️❤️,” Kardashian’s close pal Tracy Romulus teased in an Instagram comment after the duo showed off snippets of their romance Utah getaway.

Kardashian’s friends and family have been vocal about their support for her new relationship — and even her ex Scott Disick is on board. The former flames split in 2015 and share Mason, 11, Penelope, 9, and Reign, 6. The 38-year-old Flip It Like Disick star is currently dating Amelia Gray Hamlin.

“[Scott] isn’t jealous over their romance because he believes he still has the upper hand being the kids’ father,” a source revealed in January, adding that the coparents will always have “an incredibly special bond that no one can ever come between.” 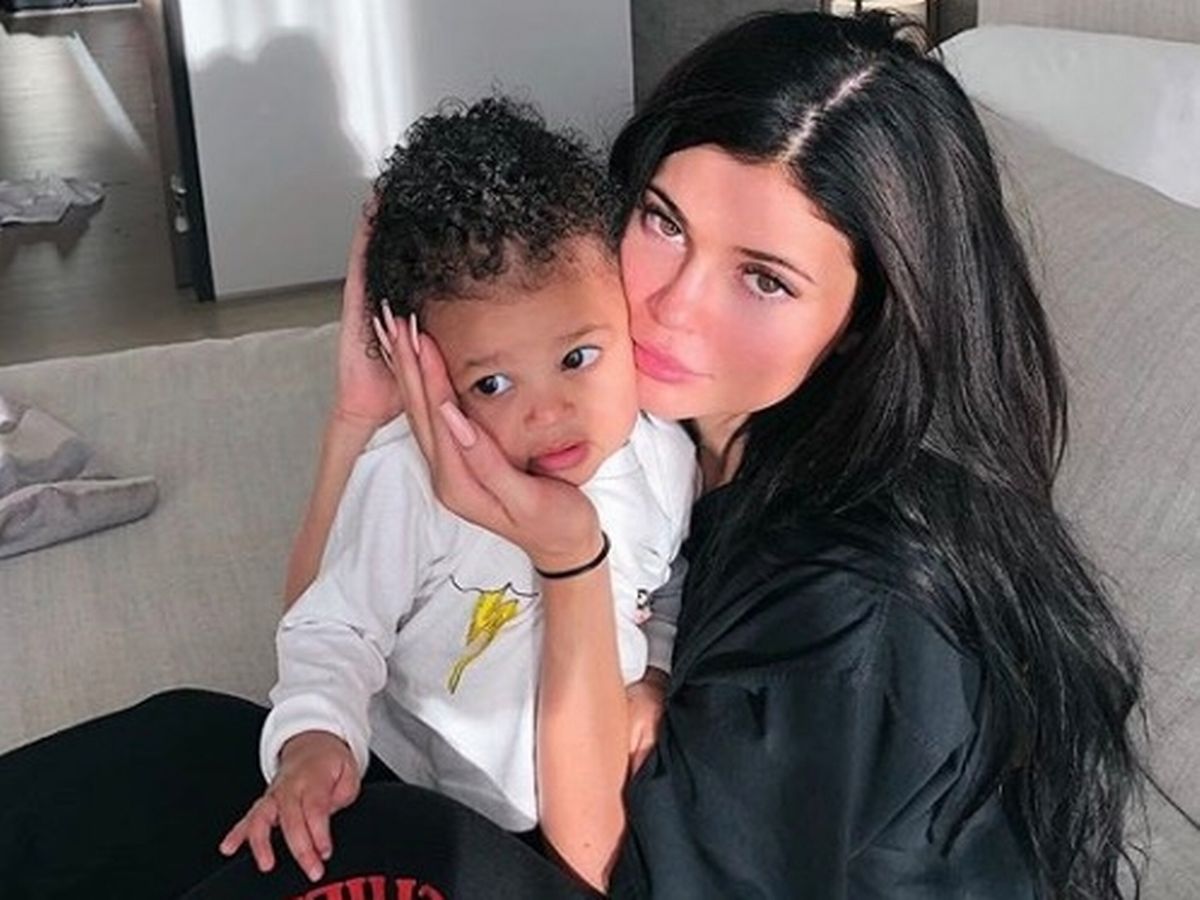 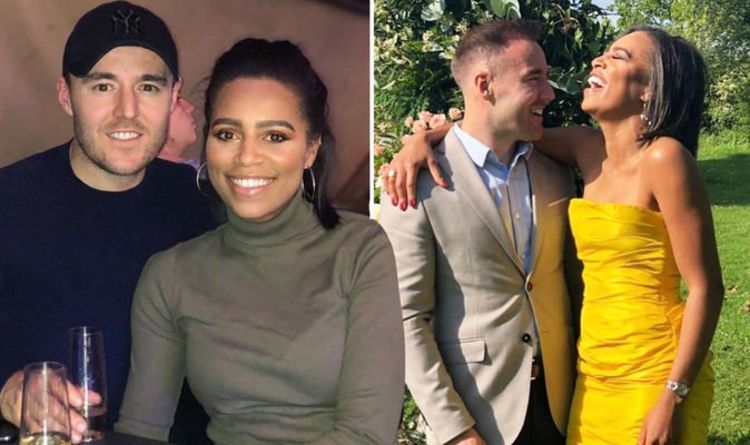 “All whilst you sleep! I’ve finally found my balance. Whether you’re trying to conceive, or just want to learn about your cycle, […] 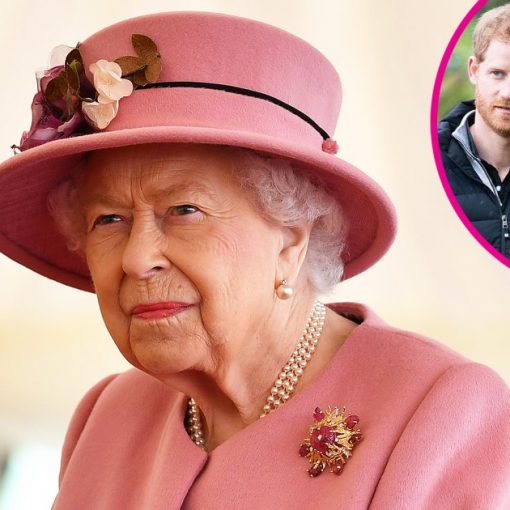 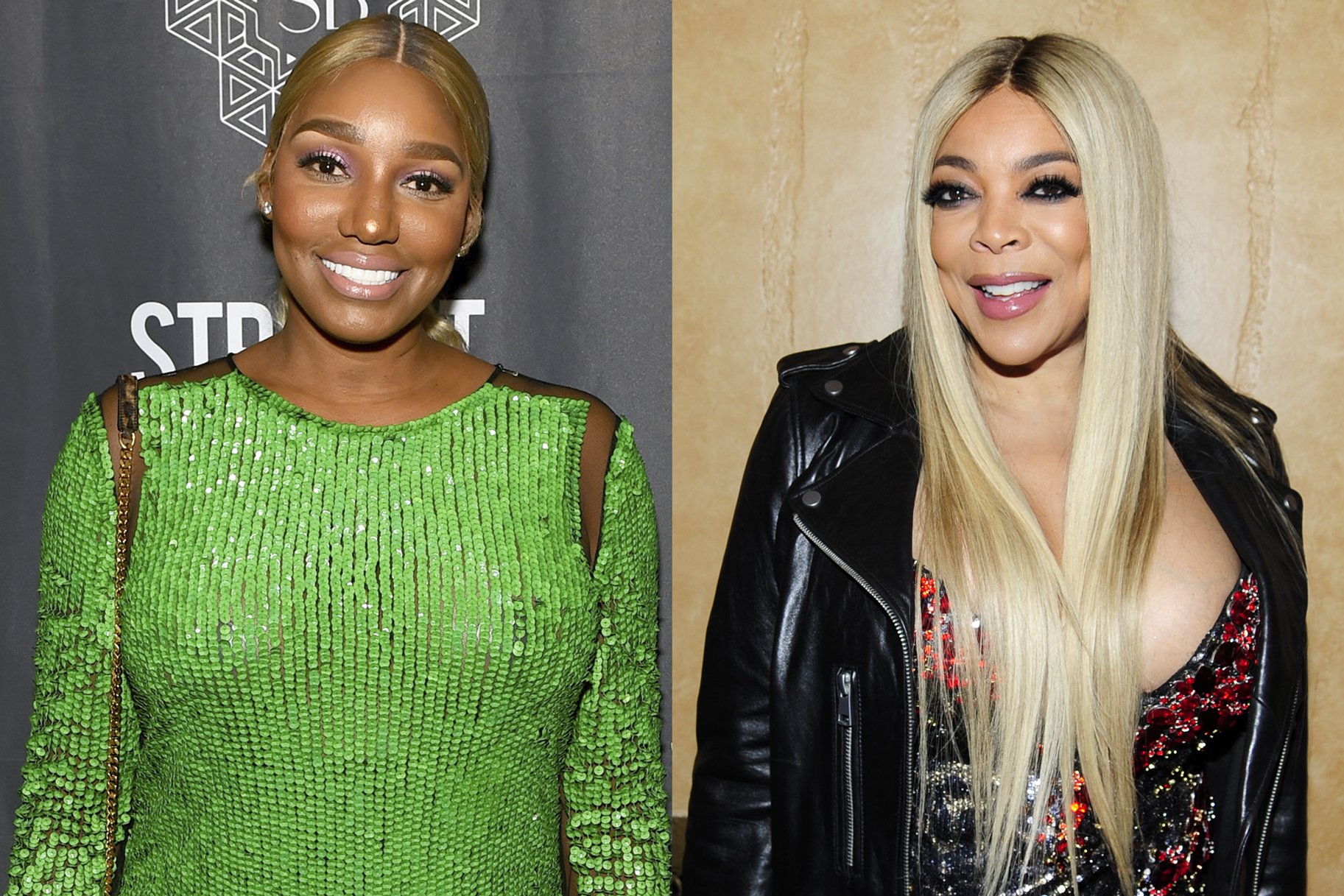 NeNe Leakes seems to have had a really great weekend. She spent her Sunday with TV show host Wendy Williams, and she […]